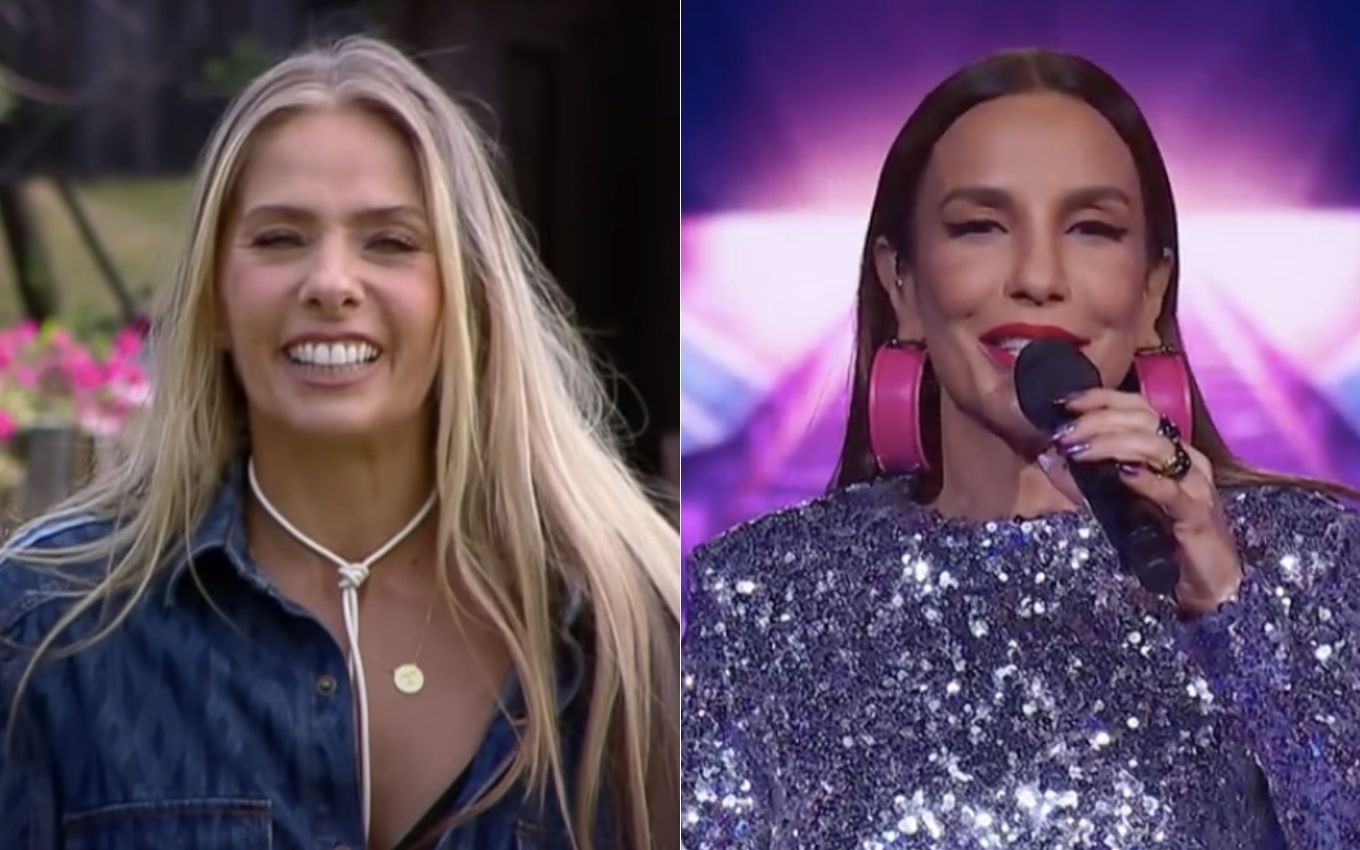 The premiere of A Fazenda 13 on Tuesday (14) helped to bring down the swell of The Masked Singer, which broke a negative record on Globo. The fifth episode of the masked reality series scored 17.8 points, the least seen edition so far. In the direct confrontation, from 22:22 to 12:13, the Record program registered 12.6 points.

According to data from Kantar Ibope Media obtained by TV news, The Masked Singer also won 31.3% share (participation) of 57% of televisions turned on during the exhibition of the attraction.

Presented by Adriane Galisteu — Marcos Mion’s replacement in charge of A Fazenda, the Record reality show aired from 10:45 pm to 0:08 am and scored 12.0 points in Greater São Paulo. In this same period, Globo reached an average of 17.0 points, and SBT only 5.1.

The new season of the rural competition, however, did not surpass the arrival of the previous edition, as A Fazenda 12 debuted with 13.6 points.

Jornal da Globo was kicked into the night due to the screening of The Masked Singer, Secret Truths and Reporter Profession and suffered a negative record of audience. On the air from 1:34 am to 2:15 am, the newscast scored 5.2 points, its lowest ibope this year. The newsletter usually goes live around midnight in the schedule.

See below the audiences for Tuesday, September 14, in Greater São Paulo: