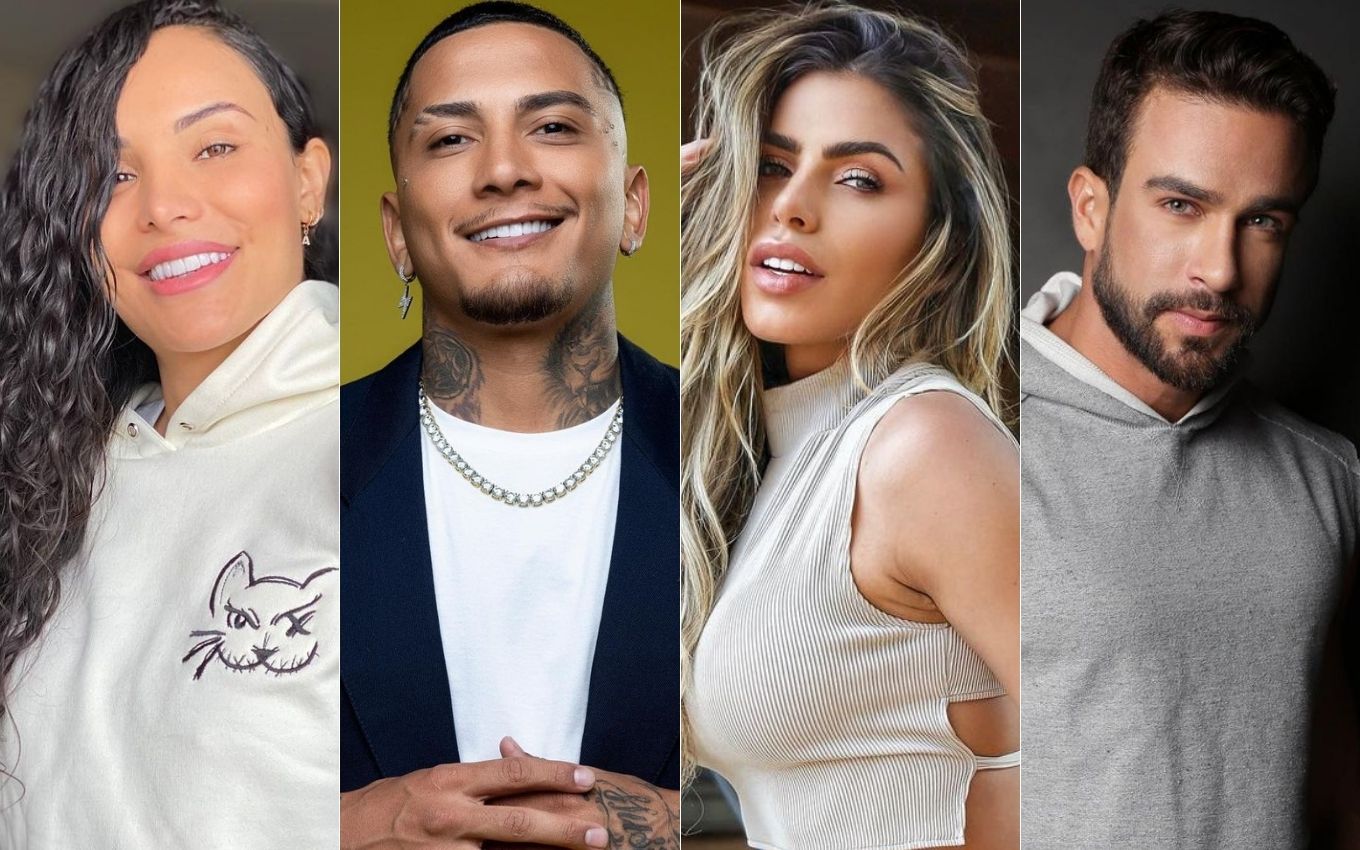 Aline Mineiro, Dynho Alves, Erika Schneider and Erasmo Viana are confirmed in the cast of A Fazenda 13. The names of the four participants were revealed during the premiere of the reality show this Tuesday (14).

Dynho was the first pawn to have his identity revealed, Erasmo appeared after a few minutes of the program, while Erika and Aline were last in the sequence of videos shown to the public by Record.

The four pedestrians closed the list of members of the 12th season of the rural attraction. Now, Alisson Jordan, Krawk, Mah Tavares and Sthefane Matos are still confined to Paiol and will be submitted to a popular vote that will decide who will win the last place in the competition worth R$1.5 million.