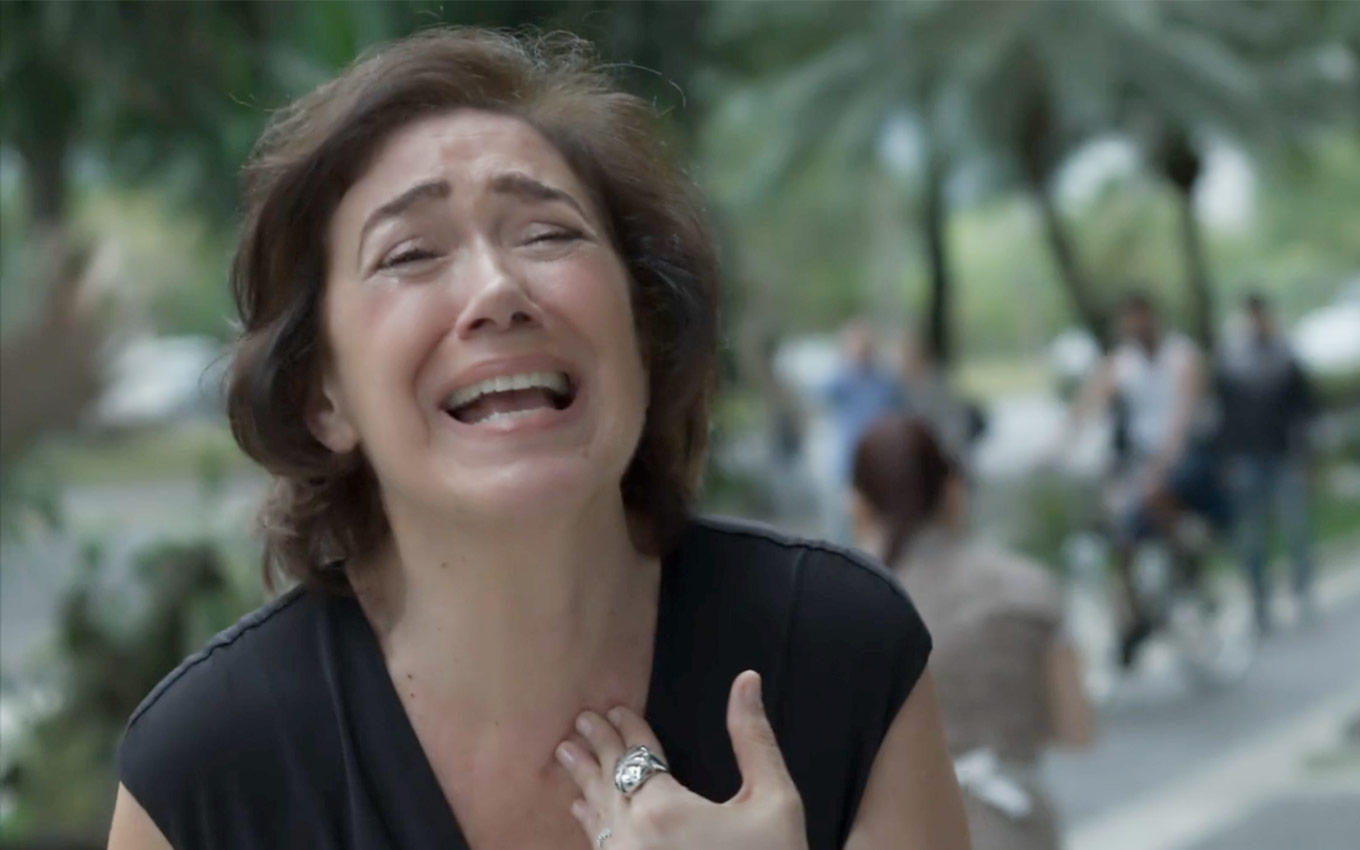 Silvana (Lilia Cabral) will be forced to face “her demons” in A Força do Querer. The architect of the nine o’clock soap opera will receive an unfriendly visit from the moneylender to whom she owes money. The bandit will take Simone (Juliana Paiva) hostage, with a gun pointed at the young woman’s head. He will threaten to kill her on the sidewalk of the building where the family lives.

Eurico’s wife (Humberto Martins) will see the serious situation happen this Thursday (11). Mother and daughter will return from a walk and, when they get home, the pair will be approached by the man, who is played by Rorigo Rangel. “What’s up, lady? I’m tired of the story, I want to know where my money is,” says the loan shark, after so much “getting lost” from Irene’s enemy (Débora Falabella).

Desperate, Nonato’s employer (Silvero Pereira) will answer that she will keep her promise, but the illegal professional will not give her another chance. Hatefully, the man will take Simone by surprise and leave her at gunpoint.

Rodrigo Rangel and Juliana Paiva in a violent scene

“Except I got tired. I’m tired of talking. Get out! I want my money. I want my money”, shouted the loan shark. At that moment, actor Rodrigo Rangel will shoot mercilessly at the building’s security guard, who will be running towards you.

With the shot, the pair will beg the bandit to remain calm. “For the love of God, let go of my daughter, she is not to blame for anything,” will ask Ivan’s aunt (Carol Duarte), referring to her gambling addiction. But the man will be more interested in terrorizing the architect than in resolving the financial situation.

Dita (Karla Karenina) will hear the cries for help and run to the sidewalk of the building. Upon noticing that mother and daughter are in trouble, the maid will call the police at the same time.

Globo has already recorded the 23 final chapters of Amor de Mãe, and Manuela Dias’ booklet divides prime time with the last week of the “special edition” of A Força do Querer. The unpublished chapters of the plot will be shown starting next Monday (15).

In addition to the spoilers, check out the summaries of the soap opera of the nine that are published daily by TV news.

Subscribe to the channel TV Newson YouTube and watch videos with revelations of what will happen in A Força do Querer and other novels.