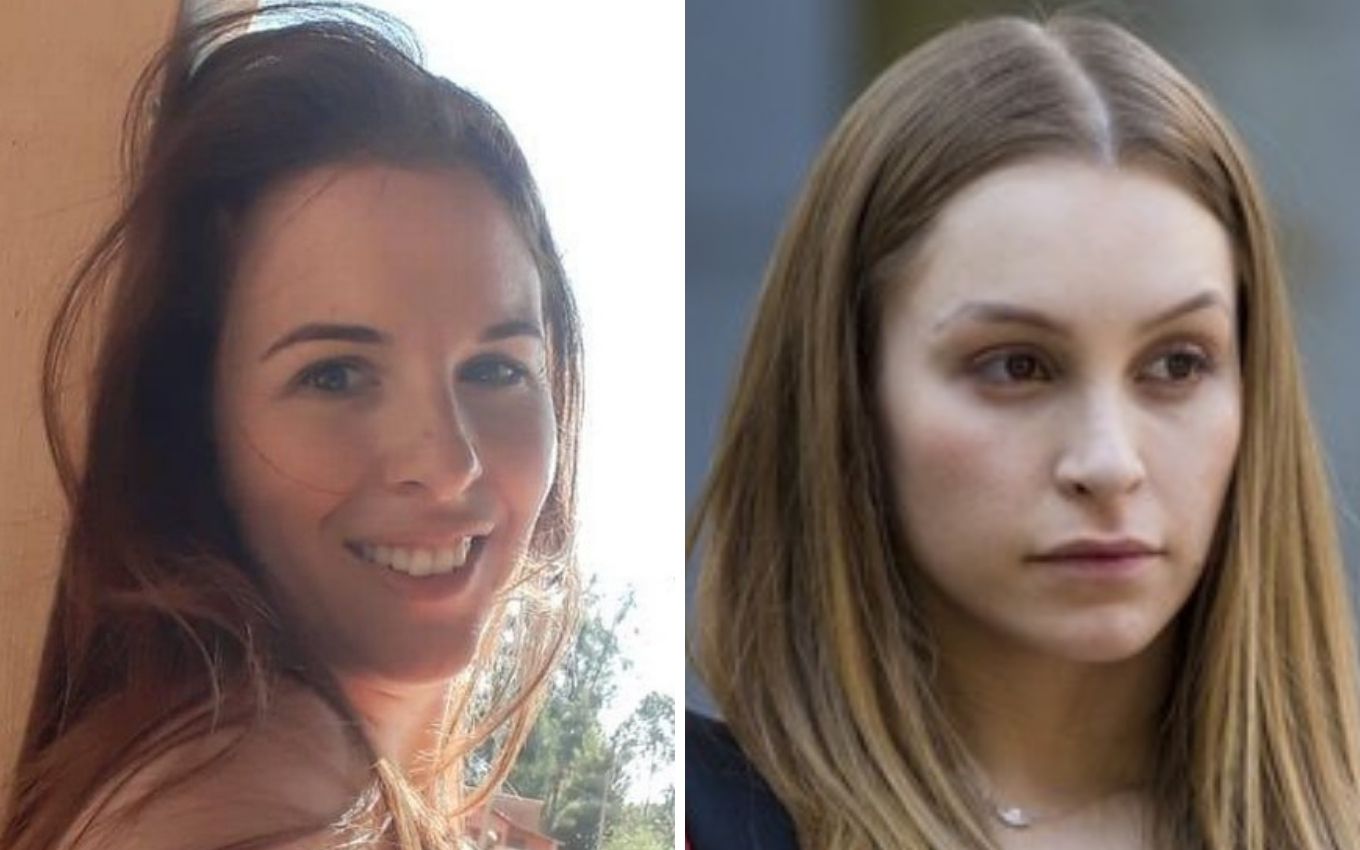 Released this Friday (24) on Prime Video, the films The Girl Who Killed Parents and The Boy Who Killed My Parents show how Suzane von Richthofen and Daniel Cravinhos met and the different versions they presented of the crime that shocked the parents. The outcome of the features leaves a doubt in those who watch: how are the two currently?

The end of both films informs that the murderous couple was sentenced to 39 years of imprisonment in a closed regime, while Cristian Cravinhos, the brother of Daniel who helped in the crime, was sentenced to 38 years in prison.

In 2015, Suzane moved to the semi-open regime and was transferred to another wing of the Santa Maria Eufrásia Pelletier de Tremembé Women’s Penitentiary, where she has been since 2006. In the new place of “housing”, she stopped being held in a cell to take shelter in a shed with bunk beds.

In the more flexible regime, the person responsible for the death of the parents works inside the penitentiary during the day and is entitled to six temporary departures per year: Mother’s Day, Easter, Father’s Day, Children’s Day, Christmas and New Year’s Eve. The “saidinhas” always make news in the press.

On the 13th, the Court authorized Suzane to attend a Pharmacy College, after she obtained a grade in the Enem (National High School Exam) enough to enter higher education. With that, she was released to attend classes at Universidade Anhanguera, in Taubaté. The convict can be out from 5:00 pm to 11:55 pm.

What the von Richthofen’s daughter’s defense has not yet achieved is her progression to open rule. Requests by the Public Defender’s Office to release Suzane were refused.

She is currently 37 years old. In 2018, after a psychological test, the detainee was described “as an egocentric, empty, simplistic and childish person; with no indications of guilt or worries”.

In prison, he even married the also convicted Sandra Regina, in 2014. The romance ended a short time later, when “Sandrão”, as she was known, was transferred. It didn’t take Suzane long to start another relationship: in the penitentiary, she met the locksmith Rogério Olberg, the brother of a prisoner. The case ended last year, but, according to a report in Época magazine published in June 2020, she is still close to her family.

Daniel Cravinhos, Suzane’s ex-boyfriend, has been out of jail since 2018. The killer of engineer Manfred Albert von Richthofen and psychiatrist Marísia von Richthofen managed to progress to the open regime for more than three years.

While in prison, he married Alyne Bento, the daughter of a prison guard. The two met in 2012 during Alyne’s visit to an imprisoned brother, and exchanged rings two years later. Since his release, he’s disappeared from the spotlight. It turned 40 years old in 2021.

Cristian Cravinhos did not have the same fate as his brother. Released from prison in 2017, he returned to Penitentiary 2 in Tremembé in 2018, when he was named as one of those responsible for an attempt to bribe police officers. Currently, he is still in jail.