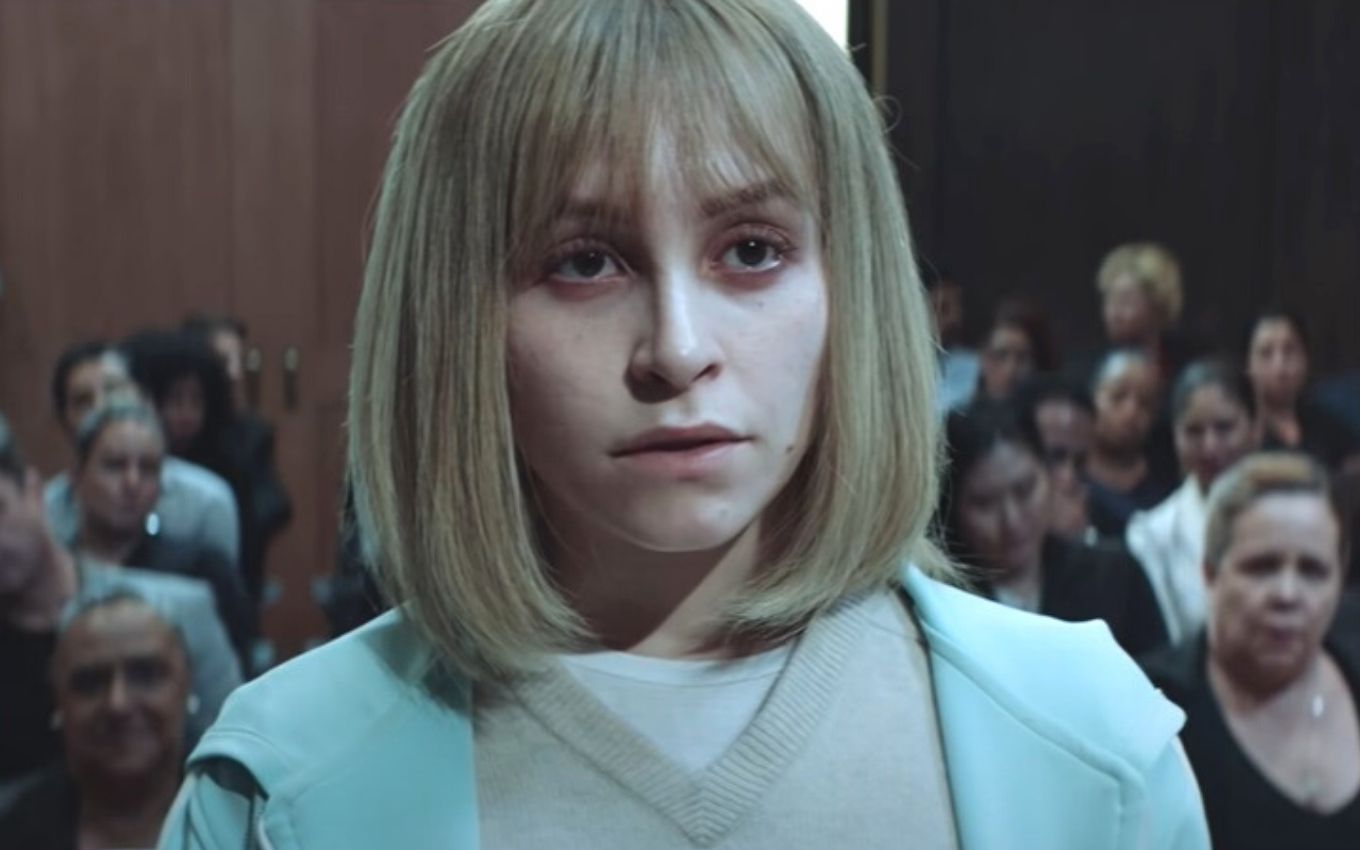 An 18-year-old upper-middle-class girl from São Paulo joins her boyfriend and brother-in-law to murder her parents with blows with iron bars and suffocate with plastic bags. Reason: money. The trial, surrounded by contradictions and upheavals, lasts over 65 hours and is part of the history of Brazilian justice. The plot even looks attractive. However, in the films The Girl Who Killed My Parents and The Boy Who Killed My Parents, the story is wasted in a plot with little crime and a lot of litany.

Starring Carla Diaz (as Suzane von Richthofen) and Leonardo Bittencourt (as Daniel Cravinhos), the two features based on real events were available exclusively in the Prime Video catalog this Friday (24). Each of them is just over an hour and 20 minutes long.

The proposal is to show how the murderer couple met and what are the allegations or motivations for the two to commit the brutal crime against engineer Manfred Albert von Richthofen and psychiatrist Marísia von Richthofen.

The filmmakers’ bold idea is good, but the execution fails. Both have an equal start, with Suzane (Carla Diaz), Daniel (Leonardo Bittencourt) and Andreas von Richthofen (Kauan Ceglio), Suzane’s teenage brother, receiving police on the night of the murder, October 31, 2002.

In the initial report to the police, they said that the residence had been invaded by robbers. After the officers discover the bodies, the story begins to be told. The versions are the same about how they met and one became interested in the other, what changes is the unfolding of the relationship.

In The Girl Who Killed the Parents, Daniel describes himself as a quiet, hardworking young man with a balanced family. In his version, Suzane began to transform with drug use and a frequent desire to end the father and mother, who were controlling in the extreme and did not accept the relationship.

According to Cravinhos, she would also have said that she was beaten and sexually abused by Manfred von Richthofen. Suzane, however, always denied this version. Although the movies don’t show it, teenager Andreas also said in his statements that his parents had an exemplary behavior. The crime, according to Daniel, was planned by the ex.

Carla Diaz and Leonardo Bittencourt in the film

In O Menino Who Killed My Parents, the character played by Carla Diaz says that her behavior was altered by the abusive relationship she had with Daniel Cravinhos and that she started lying to her family because of her boyfriend. She lost her virginity, started using drugs and practically abandoned her studies to live an affair that was not approved at home. The murders would have happened because of Cravinhos’ idea.

The problem is that the two plots are apathetic, dull and do not hold the viewer. The crime scene lasts approximately 10 minutes. The trial is poorly explored, lacking the nuances of drama and twist that happened in reality. Furthermore, the construction of the story in two films proves unnecessary.

In the royal trial, for example, prosecutor Nadir de Campos Júnior made Daniel Cravinhos burst into tears. “It’s disgusting to kill someone and say at the motel that you want the presidential suite. You got sick at the reenactment because you had a gun and could have shot Manfred, but you hit, hit,” the prosecutor shouted.

“The model airplane fighter cried compulsively and had to be removed from the plenary, supported by his brother Cristian”, reported the G1 website, in a text published in 2006, the year of the trial. The scene would be a big event for any film, but the two features do not show the moment, as they prefer to follow the nonpartisan (and apathetic) account of the case.

In most of the two features, the feeling is that you are watching some chapter of Malhação, an episode with the dilemmas of Confessions of a Teenager (1994) or, at most, a dramatization of the extinct program Você Decide (1992-2000). It may seem like anything but a cinematographic portrait of a brutal crime that was followed by Brazil during the 2000s.

It is as if they had chosen the most boring parts of the lives of Suzane von Richthofen and Daniel Cravinhos to make into a film. And, in some moments of the beginning and end of production, they put on screen the elements that made both of them known nationally: crime. In the end, the feeling is that the trailer was way much cooler than the movie.

Due to the weak story, the assessment of the cast ends up somewhat impaired. But the actors perform positively in the attraction. In addition to Carla Diaz, more from São Paulo than ever, and Leonardo Bittencourt, the films feature Allan Souza Lima, Kauan Ceglio, Leonardo Medeiros, Vera Zimmermann, Augusto Madeira, Debora Duboc, Marcelo Várzea, Fernanda Viacava, Gabi Lopes and Taiguara Nazareth.