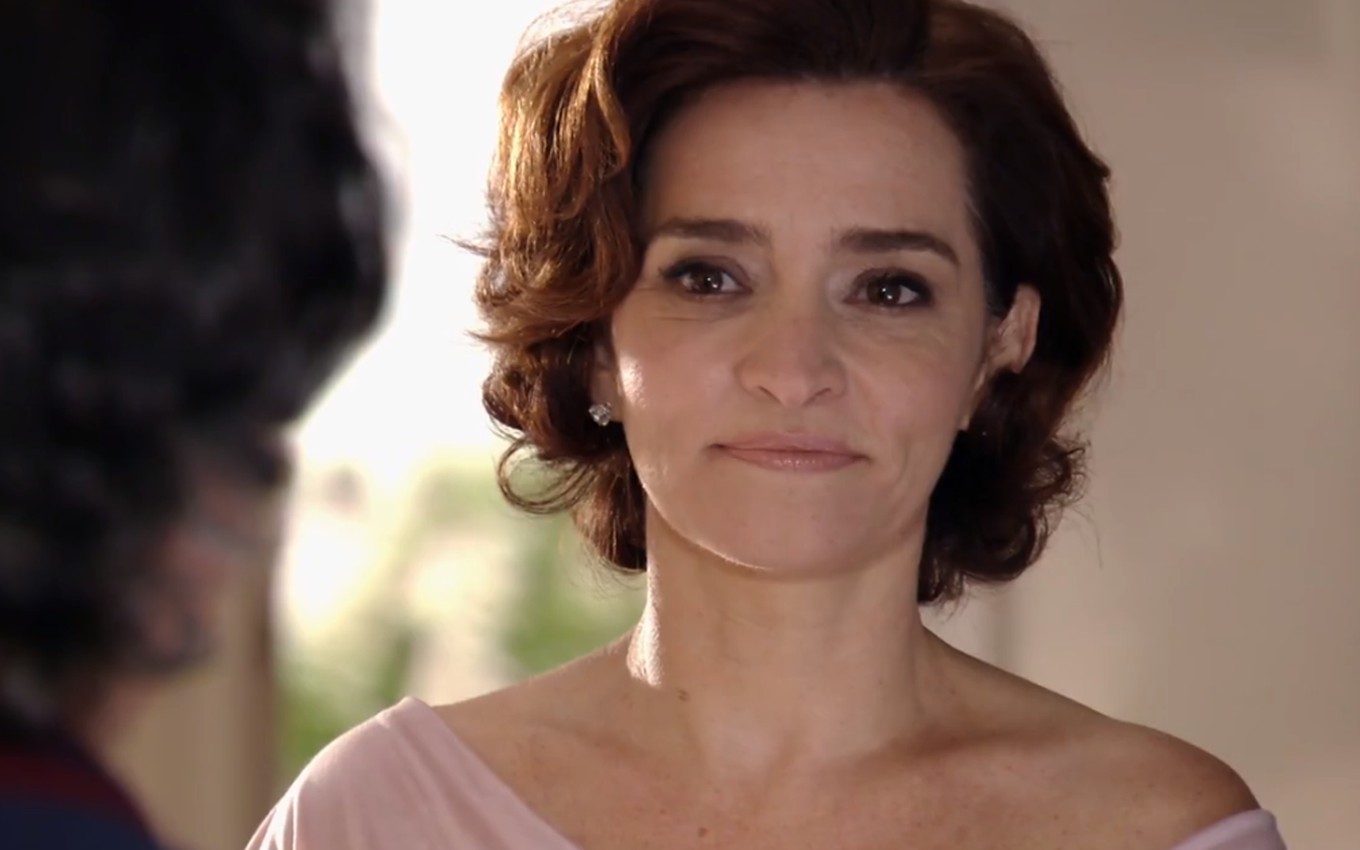 Vitória (Gisele Fróes) will take advantage of Christmas to play bass against Marcos (Ângelo Antônio) and Dora (Mallu Galli) in A Vida da Gente. The trainer will “buy” the youngest daughter with expensive gifts just to reach his ex-husband and his girlfriend, who are living together in Globo’s six o’clock soap opera.

After Sofia (Alice Wegmann) broke up with Victoria, decided to live with her father and gave up tennis, the woman was even more irritated to learn that her ex-husband is living with his current girlfriend in her apartment.

Aware that the place is small to house the couple, Dora’s daughter and her two heirs, the trainer will use Christmas to scrub that she has more conditions than the two in the scenes that will be shown next Monday (31).

On Christmas morning, during breakfast, Bárbara (Pietra Pan) will display the gifts that she will have received from her mother to Marcos, Dora and Olívia (Anna Rita Cerqueira).

My mother said that this tablet is the most modern there is. I was only going to win for my birthday, but I ended up winning for Christmas. And this cell phone is the same as the one my friend bought in New York [Estados Unidos]. You can put up to two gigs of music. It’s double the old one.

In addition to electronics, Sofia’s sister will also show a R $ 500 voucher to spend with whatever she wants in a store and a new sneaker. Olivia, sitting next to Barbara, won’t say anything until she’s asked what she got for her Christmas present.

“I got a dress,” will reply the little girl, a little discouraged. “This year, mom can only give you a gift, right daughter?”, Will observe the character of Malu Galli. The little one will ask to see the new clothes, and they will go to the bedroom. Alone, Marcos and Dora will criticize the excess of gifts given by Vitória to the heiress. He will release:

I think that this time she exaggerated a little. I wonder why. Vitória must be trying to provoke a class struggle between the daughters. Like: Barbara has everything, because she lives with her. Sofia, who lives with her father, has nothing.

“Is it? It is unbelievable that. I am worried about Sofia or Barbara, because it is encouraging too much the consumption of a child”, criticizes Dora, uncomfortable with the situation.