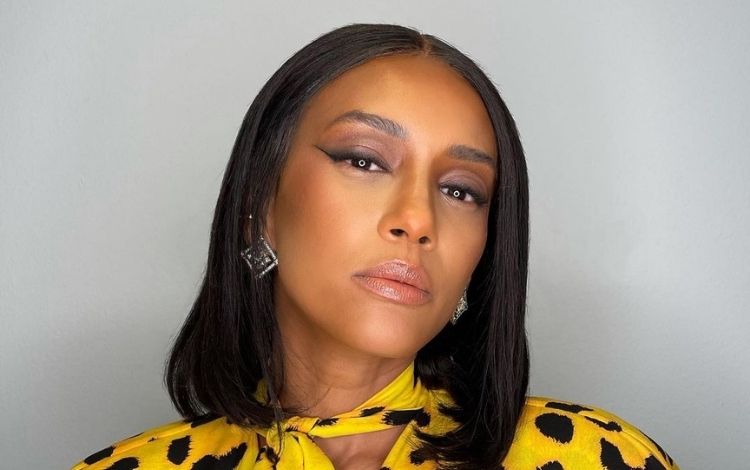 ‘I’m past it,’ said the actress when she found out which attraction will be replaced by a football game

Reproduction/Instagram/taisdetrudade/02.09.2021Taís Araújo commented on ‘The Masked Singer Brasil’ being exchanged for football

The actress Taís Araújo was surprised to learn that the “The Masked Singer Brasil” on Tuesday, 7th, was canceled, as Globo decided to broadcast a football game at the same time. Tais, who is one of the attraction’s judges, released an audio commenting on the matter on Twitter. “For! So next week there won’t be a program. Did you see this? He doesn’t come back until the 14th. There’s football next week. I’m mad about it. I did not know. So ok, we will have to suffer a week without ‘The Masked Singer Brasil’. I don’t understand anything,” said the actress who shares the jury bench with Rodrigo lombardi, Simone e Edward Sterbitch.

The musical reality show presented by Ivete Sangalo has been successful and every week is on the most talked about topics on Twitter. In the attraction, celebrities present themselves in costumes and the game is to find out who is singing. So that the names of the program’s participants do not leak, Globo created a scheme in which participants can only walk through the channel’s corridors with a black blouse written “don’t talk to me”. The singer Sidney Magal, the reporter Renata Ceribelli, the former football player Marcelinho Carioca and the singer Brown have already been unmasked.