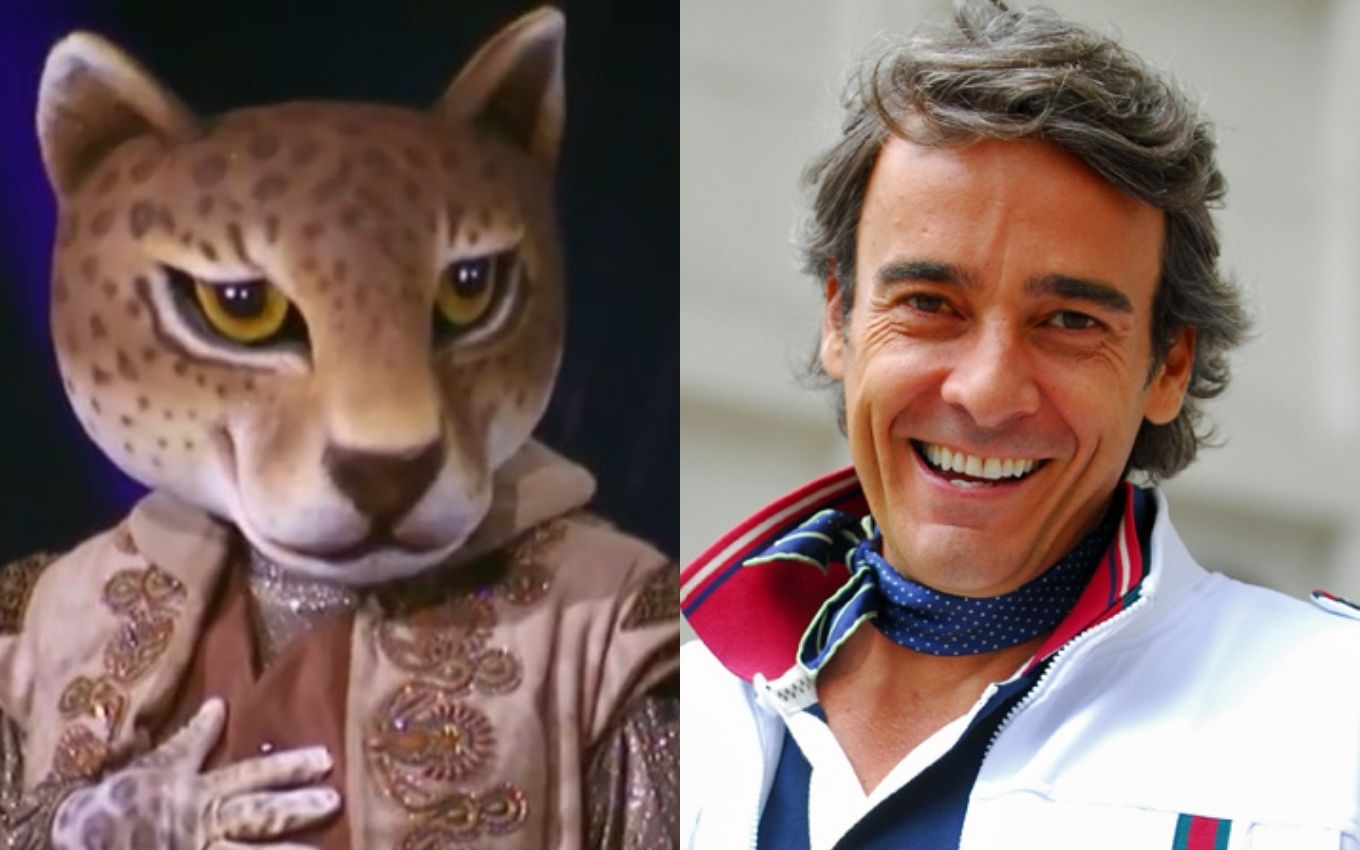 In the second episode of The Masked Singer Brasil, Onça-Pintada confused the show’s judges, who went far from discovering the character’s identity. But the clues left by the masked, even without making any apparent sense, allowed us to arrive at an unlikely name for a musical competition: Alexandre Borges.

On social networks, some viewers have already noticed similarities in the voice of Onça-Pintada with Jacques Leclair’s interpreter in Ti Ti Ti (2010). But, in order not to be just thinking about the game, the TV news gathered seven proofs that it is Alexandre Borges under the mask.

In its presentation video, the Jaguar revealed that it was born very close to the sea. Alexandre Borges was born in Santos, on the coast of São Paulo. In fact, it’s in the city where he currently lives.

He even joked in his presentation: “Many people consider me a wild jaguar”. Even the actor’s Instagram profile is named “Alexandre Borges Caiçara”. One more fact that contributes to the discovery of your identity. 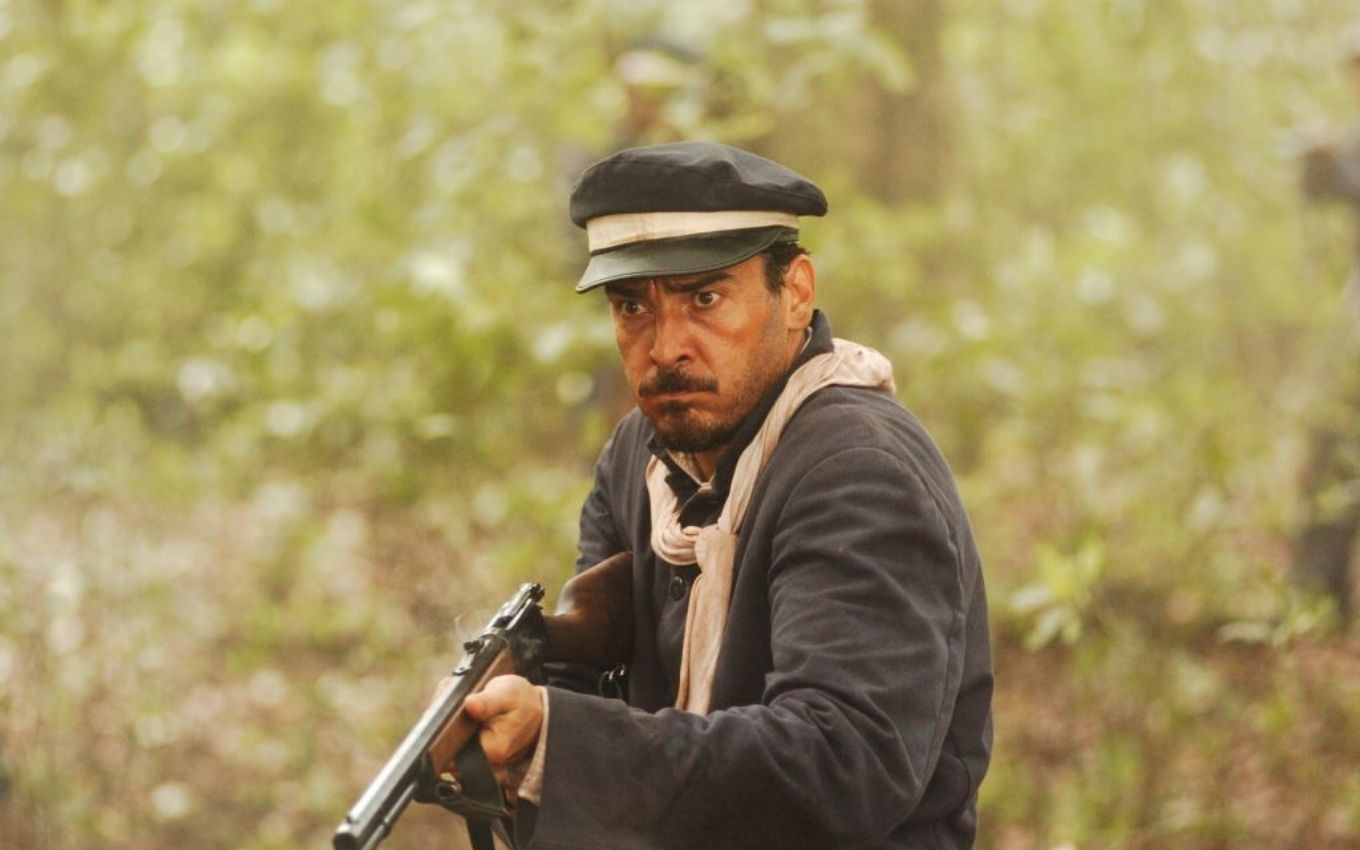 The person behind the mask also made a reference to what he learned in the Amazon. Borges played Plácido de Castro, one of the central characters in the miniseries Amazônia, from Galvez to Chico Mendes, shown in 2007 on Globo. 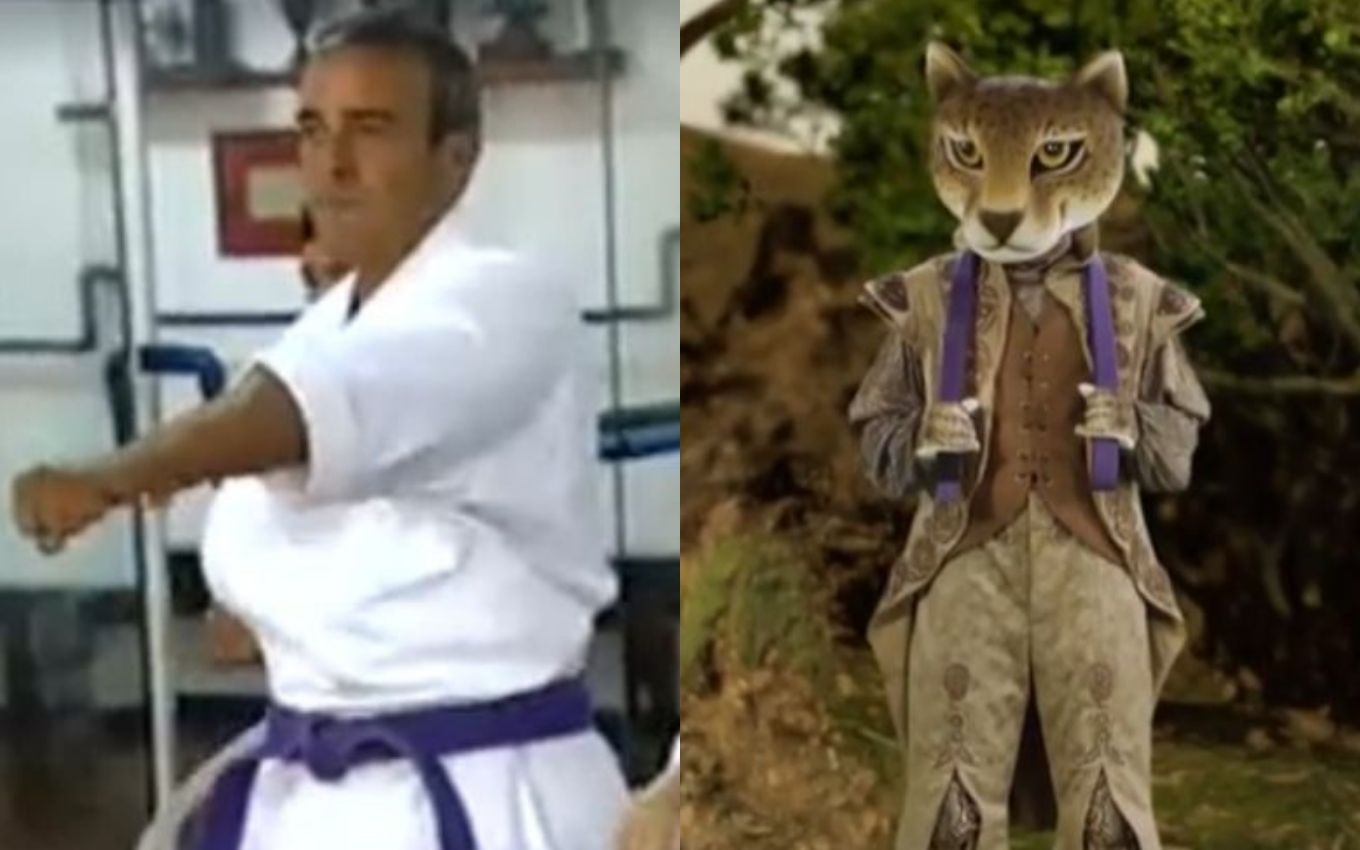 Alexandre Borges is a purple belt in karate

A practically imperceptible hint in the presentation video is that the Jaguar appears with a purple neckband in some scenes. An almost unknown fact in Alexandre’s life is that he is a purple belt in karate. 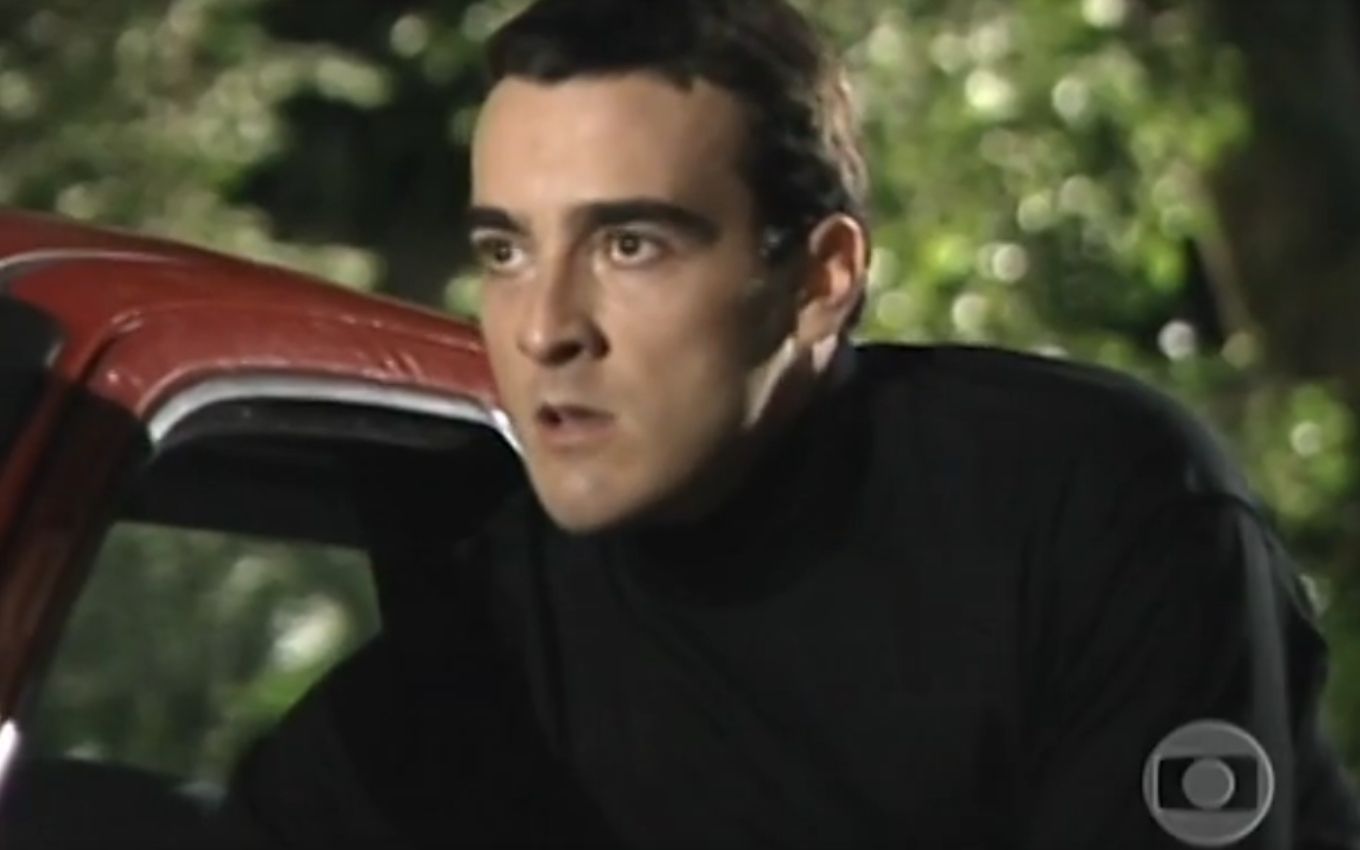 The crucial clue to revealing his identity was given at the end of his introductory video: “But don’t be afraid of me, the next victim won’t be you.” The artist played gigolo Bruno Biondi in his first soap opera on Globo. The character was among the main suspects of the public as the mysterious murderer of the plot — who in the end was revealed to be Adalberto Vasconcellos, played by Cecil Thiré (1943-2020). 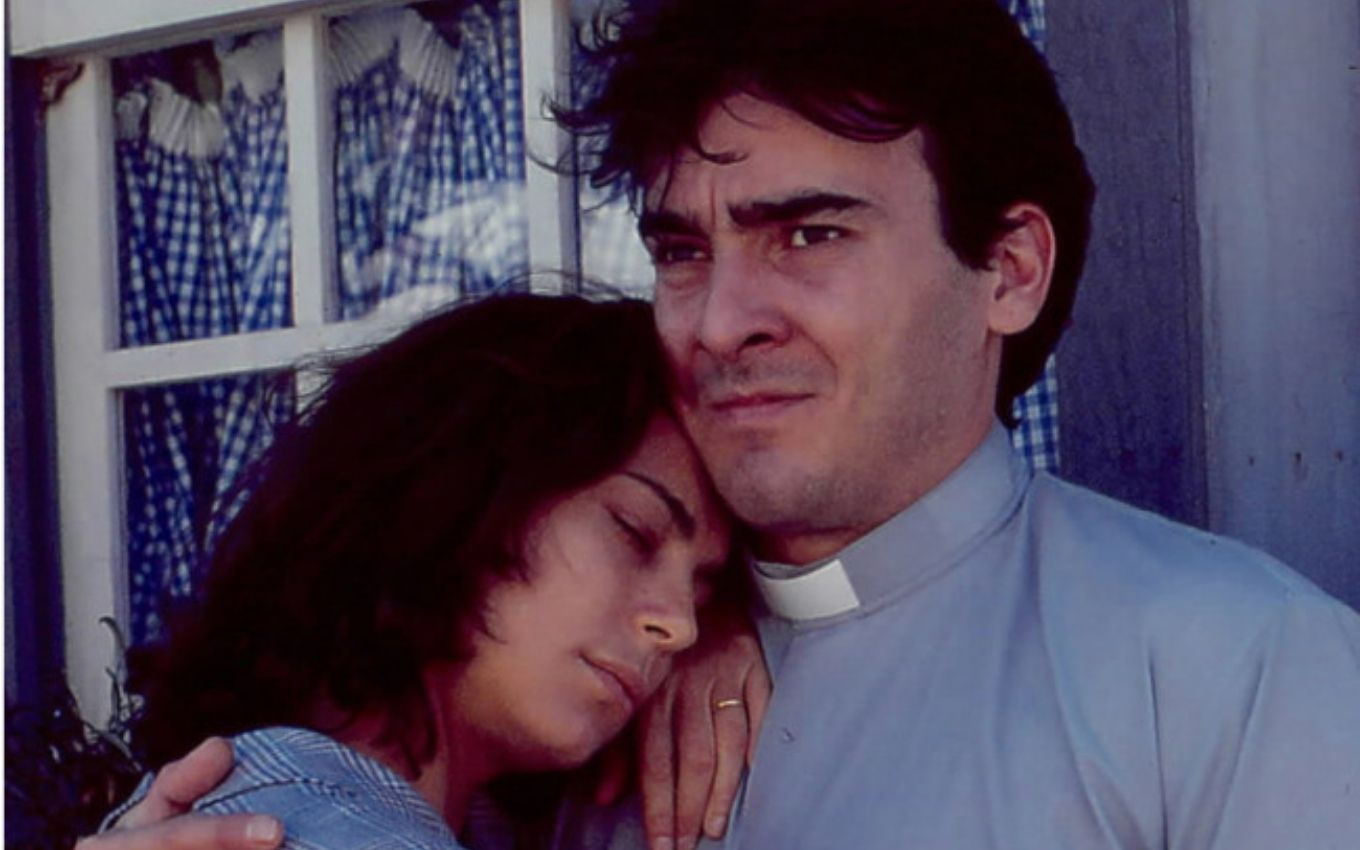 Giovana Gold and Alexandre in miniseries

Tips given after the presentation also help to uncover the mystery. First, the masked man claims he was a priest. Alexandre played Father Pedro Paulo in Incidente em Antares, a miniseries shown in 1994. 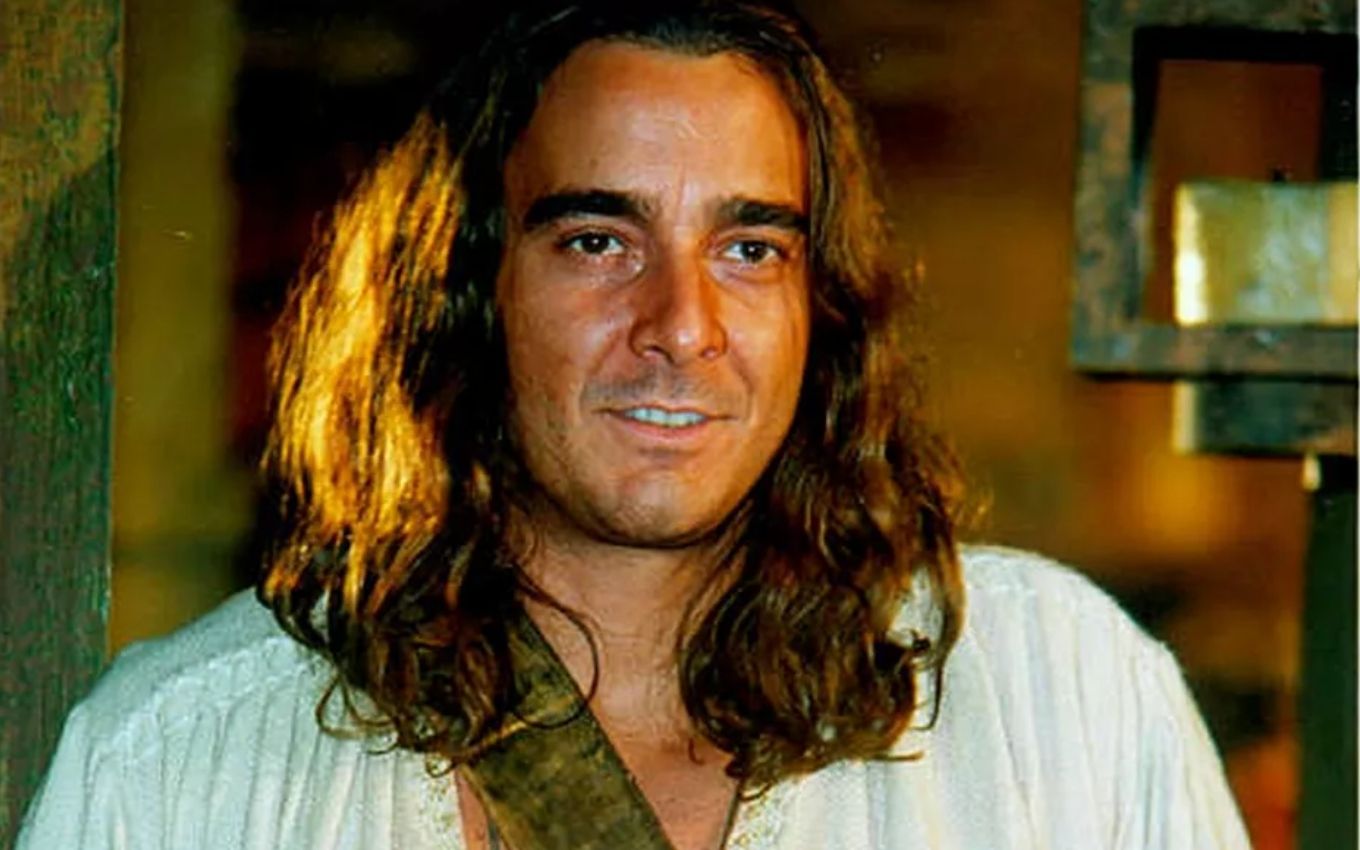 The actor in the skin of Dom Guilherme Shetz

The last clue given by the Jaguar is that he has already led a revolution. A fact that may not be noticed for those who do not know that Alexandre Borges made A Muralha (2000). The miniseries was shown in celebration of the 500th anniversary of the Discovery of Brazil and showed the history of the pioneers towards the interior of the country. The actor played Dom Guilherme Shetz, an important character for the revolution.