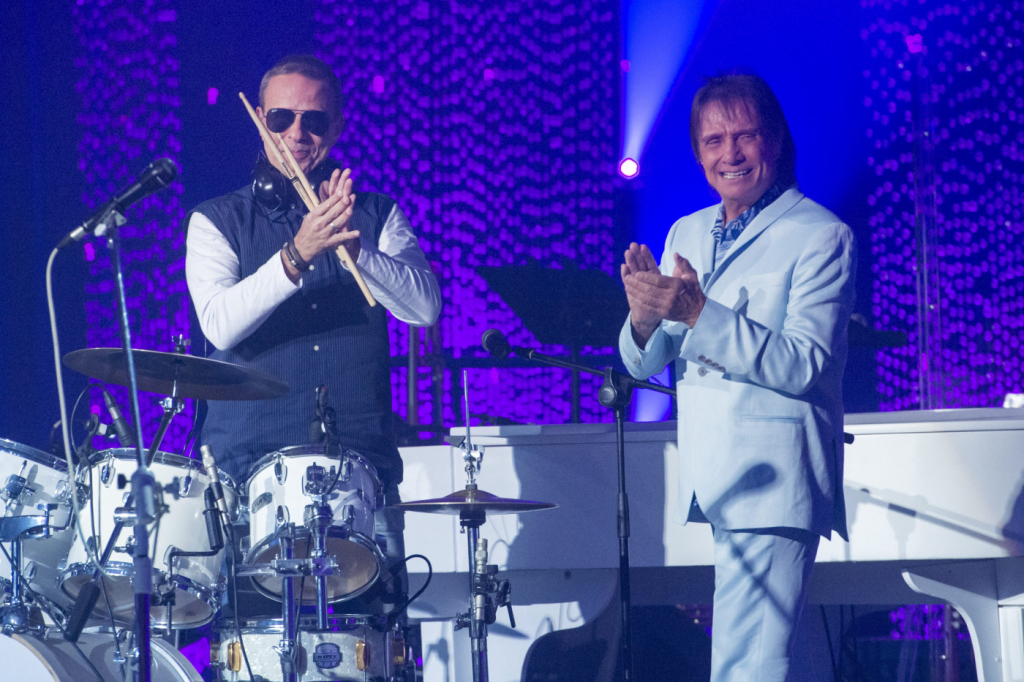 Boninho, director of Globo and a close friend of Braga, confirmed the information on a social network

the music producer Dudu Braga, son of the singer Roberto Carlos, died this Wednesday, 8, at age 52, victim of a cancer of peritoneum. José Bonifácio Brasil de Oliveira, o Boninho, director of Globo and one of Braga’s closest friends, confirmed the information on his Twitter. “Dudu, you were a warrior, fought this disease bravely to the end. Will be missed. There is peace. My feelings to the family and to my dear friend Roberto Carlos”, said Boninho on his Twitter profile. The producer leaves his wife, Valeska, to whom he had been married for 17 years, and daughter Laura, 5 years old.

Dudu Braga is one of Roberto Carlos’ four children. He was born in 1969, the result of the singer’s marriage to Cleonice Rossi, who died of breast cancer in 1990. Dudu was diagnosed with glaucoma at birth and lost his sight. In 2019 he also underwent two treatments for pancreatic cancer. In his professional career, in addition to being a music producer, Dudu was also a radio broadcaster and journalist. He even hosted a radio show called ‘As Canções que voce made for me’ on more than 40 stations in the country and also in Portugal, where he spoke of the stories behind his father’s songs. Some of the artists who met and worked with Dudu lamented his departure on social media: