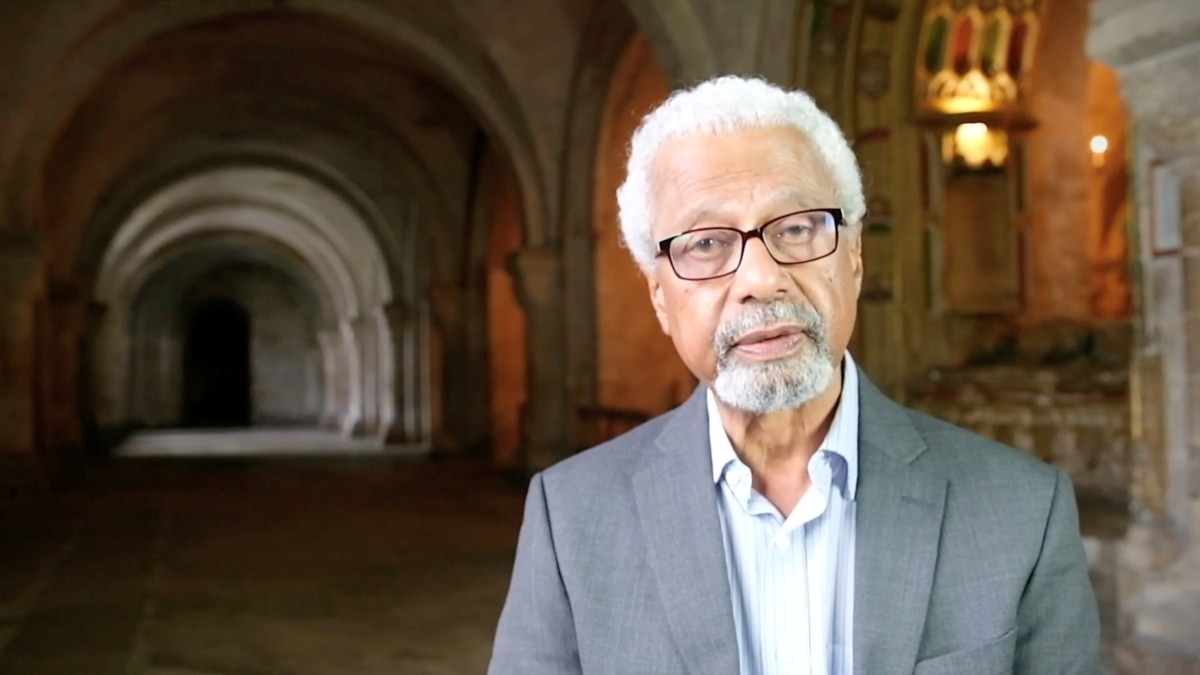 The 2021 Nobel Prize in Literature was awarded to Tanzanian writer Abduras Gurna. “For an uncompromising and compassionate, in-depth description of the consequences of colonialism and the fate of refugees,” the Swedish Nobel Committee said in a statement.

The 72-year-old writer left the African continent in the 1960s. Then in Zanzibar, where he grew up, the Arabs were severely persecuted.

Gurna was only allowed to return to Zanzibar in 1984, when he visited his father before his death. Among his ten famous novels are “Paradise” and “Escape”. Gurna now lives in the UK and is a professor at the University of Kent.

Gurna’s native language is Swahili. However, when he started writing novels at the age of 21, he preferred to write in English. The writer says he draws inspiration from Arabic and Persian poetry, and is also very fond of Korean and English literature.

Abduraza Gurna is the second African writer to win the Nobel Prize in 2007 after British-born Zimbabwean writer Doris Lessing. He is also the second black Nobel Prize-winning writer from sub-Saharan history. This prestigious award was first presented to Nigerian Wall Soinka in 1986.