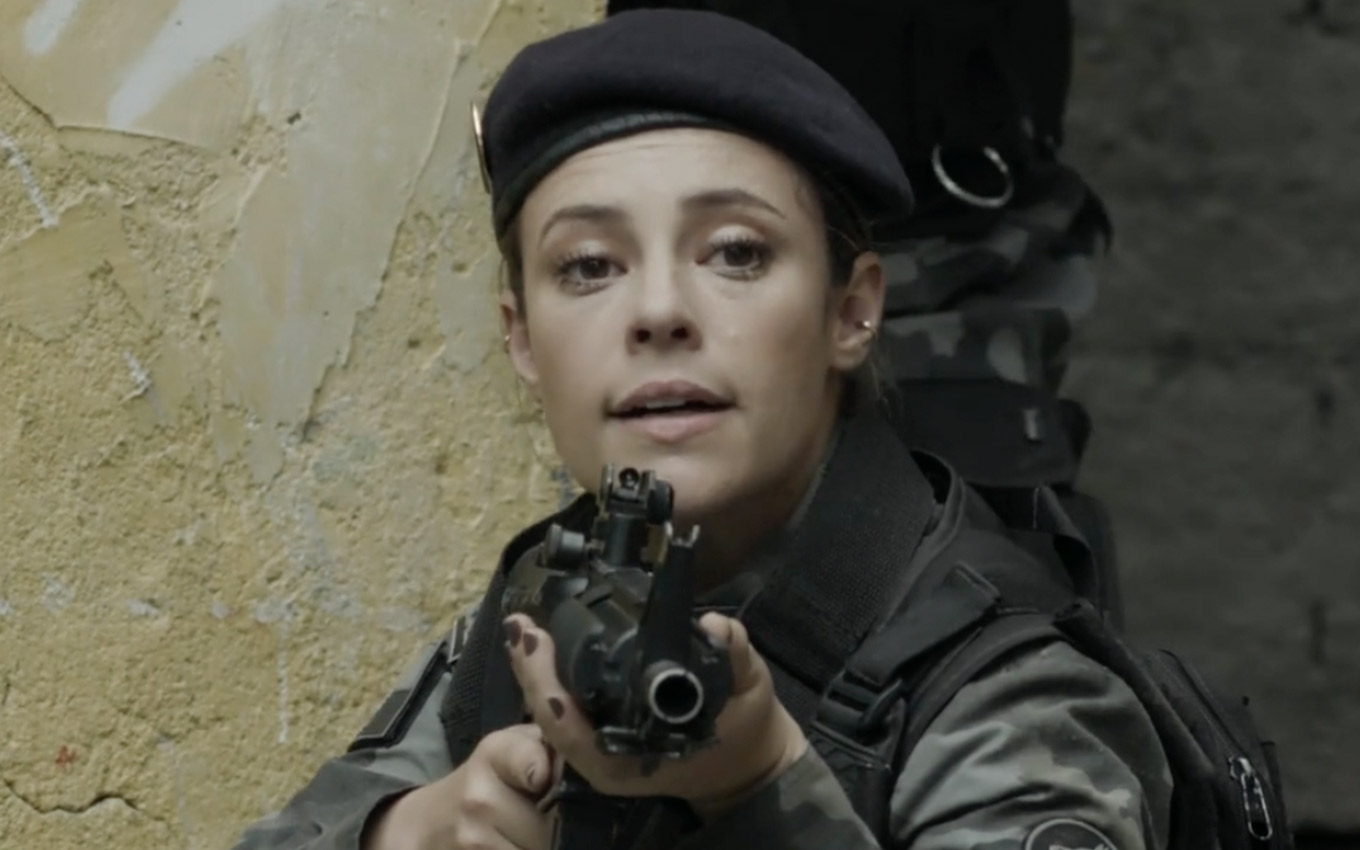 Jeiza (Paolla Oliveira) will put the bandits to run in A Força do Querer. The police officer will lead an operation in Morro do Beco and will terrorize Sabiá’s gang (Jonathan Azevedo). The MMA fighter of the soap opera of the nine will exchange shots with Rubinho (Emilio Dantas) and Bibi (Juliana Paes) before being able to capture the head of drug trafficking in the community.

The clash is scheduled to air next Monday (15) in the plot of Gloria Perez. The police will finally put into practice the pacification of the fictitious Morro do Beco. The action sequence is the start for the final stretch of the show, which will enter its last month of exhibition.

The ex-waiter will sacrament his allegiance to the thug life. Without shame, he will exchange shots with law enforcement officers and will shoot to kill whoever comes in front of him.

On the other side of Morro do Beco, Bibi will walk through the bewildered alleys. The ex-manicurist will wield a weapon to defend herself against a possible capture by the police. Ironically, the brunette will meet Jeiza on her way. Hatefully, she will shoot at the police officer in one of the most tense moments in the sequence of violence that the public will see.

Candida’s daughter (Gisele Fróes) will not let it go and will retaliate against her rivals. She will run after Dedé’s mother (João Bravo), making her fear for her life. Aléssia’s friend (Hylka Maria) will be able to hide and, for now, luck will smile on her for a while longer. She will escape the operation, as will Rubinho.

Soon after Caio’s girlfriend (Rodrigo Lombardi) lost Bibi’s trail, she will reorganize the police to continue the operation. At that moment, Sabiá will be pursued. 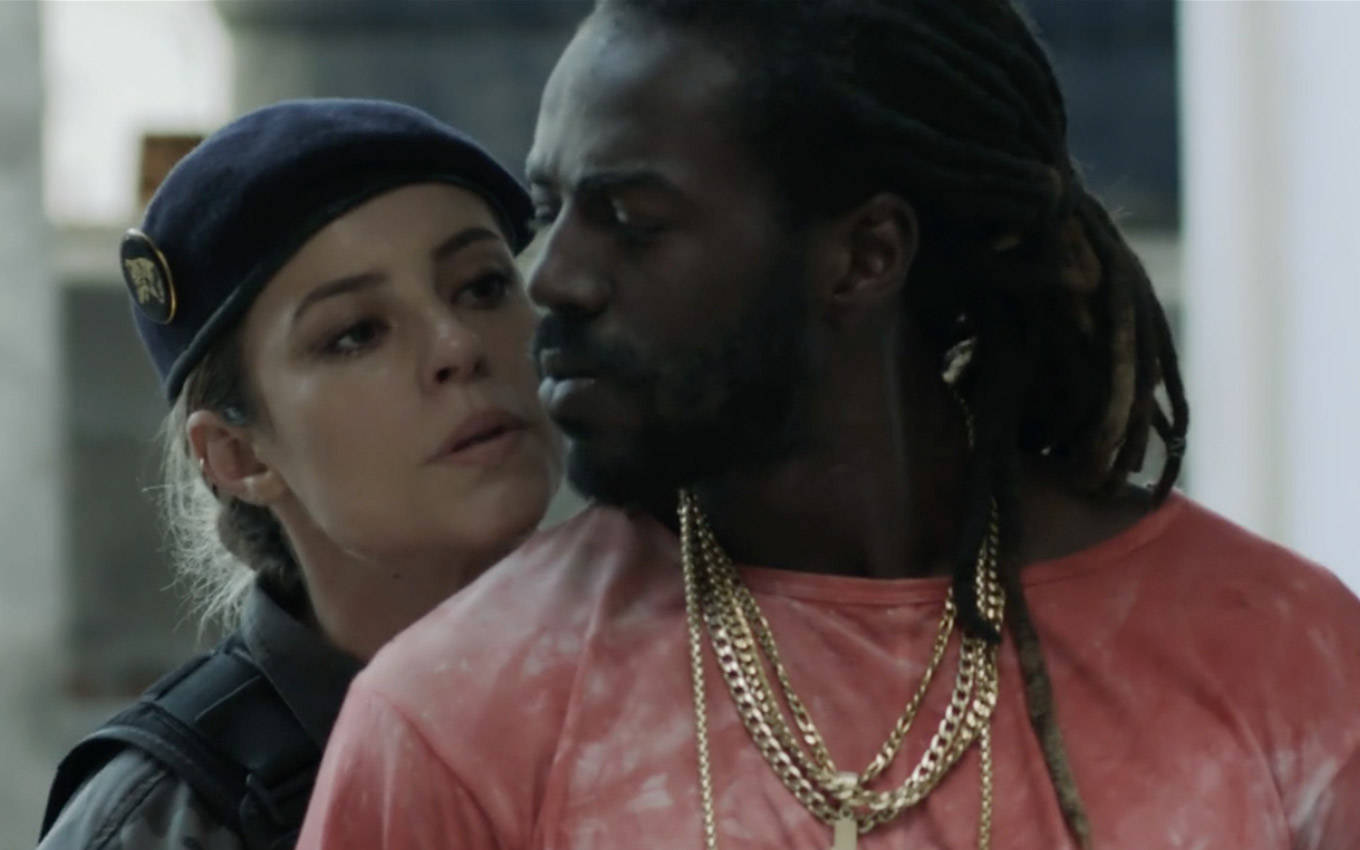 After running through the alleys of the community to save himself, the drug lord will step on a tile and fall to the ground near the police. With no way out, he will ask for clemency. “No esculacho, I lost!” Will shout the rascal.

Victorious, the major will not hide her satisfaction in putting the bandit behind bars. “You’re under arrest,” the policeman will say before handcuffing the dealer.

Globo has already recorded the final 23 chapters of Amor de Mãe, and Manuela Dias’ booklet will be back on air on March 1st, with a recap of what happened in history and dividing prime time with the re-presentation of the “special edition” of A Strength of Querer. The unpublished chapters of the plot will be shown from March 15th.