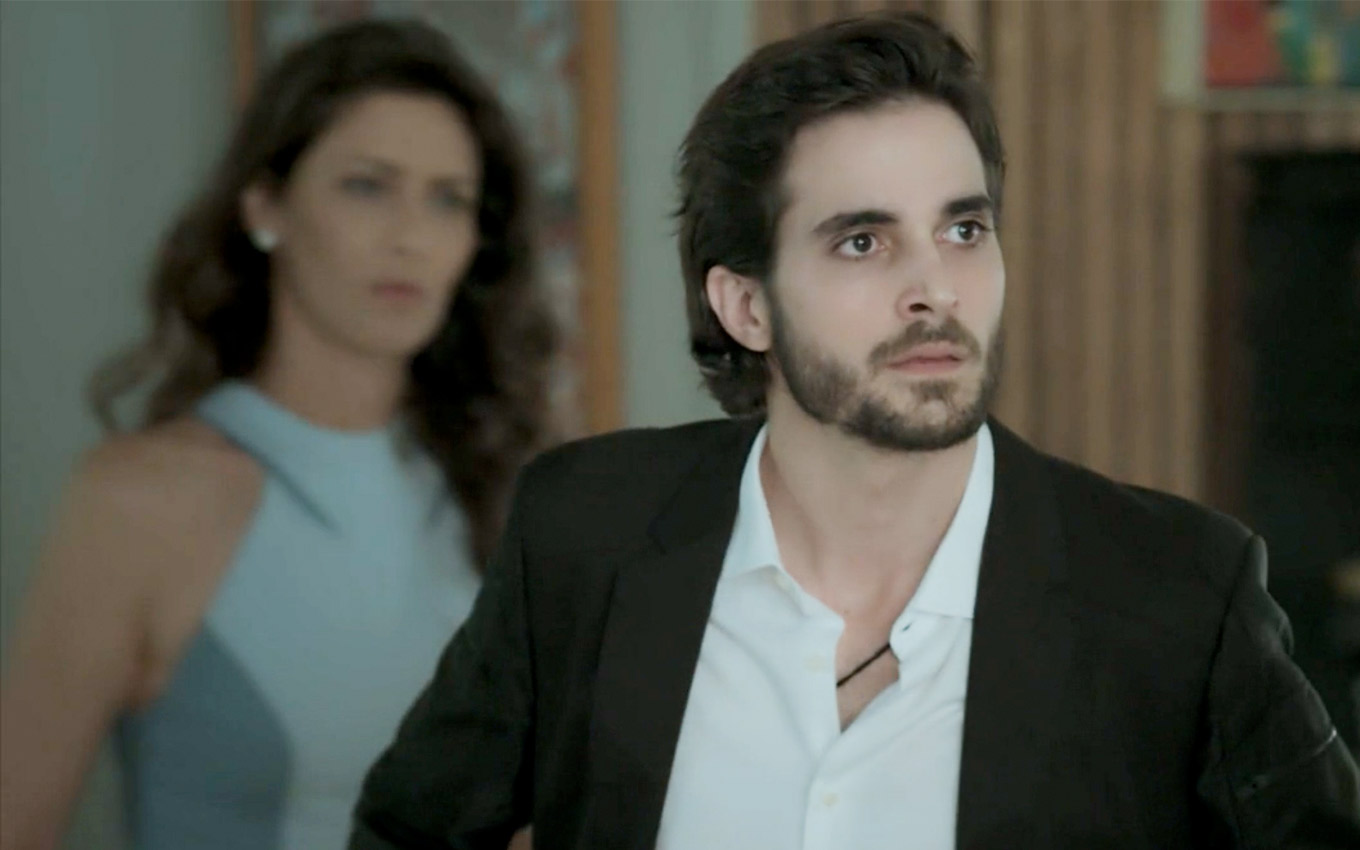 Ruy (Fiuk) will leave the parents indignant in The Power of Wanting. Dantas (Edson Celulari) will say that Zeca (Marco Pigossi) claimed the paternity of Ruyzinho (Lorenzo Souza). Joyce (Maria Fernanda Cândido) and Eugenio (Dan Stulbach) will be shocked, and Cibele’s father (Bruna Linzmeyer) will scold the playboy. He will say that the young man already knew the lie of Ritinha (Isis Valverde) in Globo’s nine o’clock soap opera.

The broth will spill for the spoiled next Tuesday (9). After asking the ex-bride not to reveal to anyone about the child’s DNA test result, the truth will knock on the Garcia family’s door. Against of Ruyzinho’s request for custody, Dantas will drop the “bomb”.

He will say that Zeca went to court to be recognized as the father of the “mermaid’s” son. “It seems that the child has a family sign on his thigh that proves this,” said the lawyer. Shocked, Joyce will reply that the northerner said the stain was a family inheritance from her family.

Shirley’s husband (Michele Martins) will add that the trucker’s distrust is ensured by a paternity test: “Cibele had told me that you already knew about this exam, Ruy “, will release you. “Ruy, wait a minute … Did you know?”, Will ask Eugênio, disgusted.

To avoid disapproving looks, Fiuk’s character will lie: “This exam was done on a small internet site. You can’t believe the result. Ruyzinho is my son, yes. I took care of him, before and after I was born. So, it is my son “, the boy will conclude, nervous.

Globo has already recorded the 23 final chapters of Amor de Mãe, and Manuela Dias’ booklet divides prime time with the last week of the “special edition” of A Força do Querer. The unpublished chapters of the plot will be shown starting on the 15th.