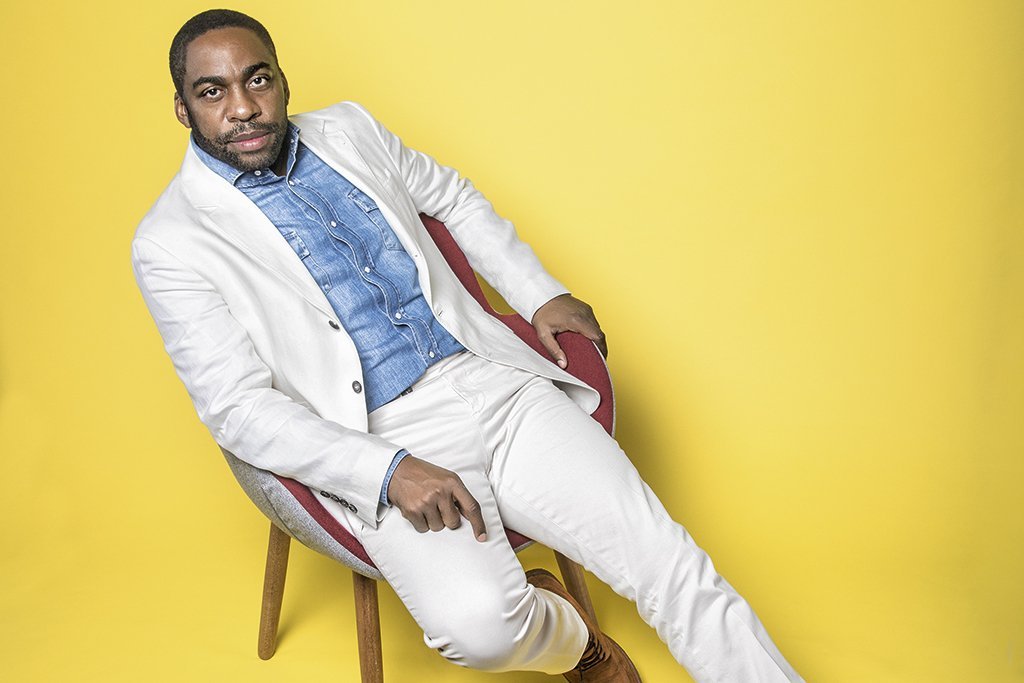 Detective Espinosa (Lazaro Ramos) participates in a samba circle in a bar when his cell phone rings. A body was found inside a car. There: the samba is over. And began The Silence of the Rain, a new film adaptation of a book by Luiz Alfredo Garcia-Roza, this time directed by Daniel Filho.

Espinosa has been a character in a TV series, with Domingos Montagner in the main role. Lost and found (2006) went to the movies under the direction of José Joffily, with Antonio Fagundes as a retired detective. Berenice Search (2018) is directed by Allan Fiterman.

The Silence of the Rain has the development of a classic investigation. Was the dead man, businessman Ricardo (Guilherme Fontes), murdered? Why and by whom? The questions lead Espinosa and his assistant Daia (Thalita Carauta) to the widow, Beatriz (Cláudia Abreu), and also to the executive’s secretary, Rose (Mayana Neiva). To compose the picture, other characters come into the picture, such as the insurance broker played by Otávio Müller and Beatriz’s father, the sleazy businessman Anselmo Vasconcellos.

The investigation is as devious as the characters’ character, which leads the film towards the complexity of noir. Without dispensing with the clichés of the genre, she works with appearances that are always deceitful, corrupt men willing to do anything, and the presence of femmes fatales at key points in the narrative.

Good quality commercial product, The Silence of the Rain it is supported by the sure direction of Daniel Filho and the solid text inspired by the good novel by Garcia-Roza, adapted and scripted by Lusa Silvestre. Free version, which brings the plot of the romantic Peixoto neighborhood to a contemporary Rio de Janeiro, convulsed and full of social conflicts.

The film has atmosphere and does well in action scenes, which is not very common in productions of the genre. The cast responds well to the script’s demands. Thalita and Lázaro make up a very interesting pair of police officers, with their contrasting personalities. She, very quick and talkative; he, somewhat insecure and more introspective. The other two female characters are taken with pride by Cláudia Abreu and Mayana Neiva. Otávio Müller is present with his cult charisma in a somewhat exotic role, but which makes perfect sense in the context of the plot.

The structure of the film maintains the suspense until the end. In fact, “finals”, as there is one before the credits and another after. So, wait for this other outcome after the presentation of the technical credits. It gives new meaning to the whole.

Social issues are present in the plot, especially with the presence of Maximiliano (Peter Brandão), a thief with a slipper who wants to take a step bigger than his legs. The somewhat gloomy atmosphere is punctuated by comic relief, coming, in particular, from the strip performed by Thalita Carauta. Funny indeed, his talent is based on this comedy bias that consists in saying lines with machine-gun speed. The comedy portion deserves reinforcement from the multifaceted Otávio Müller, with his caricature of Don Juan Cheap. But he doesn’t just laugh.

All these elements, in good balance, show the competence of Daniel Filho, an experienced director through accumulated decades of work on TV and film. The final result also shows that taking as a starting point a consistent text can be a good asset. Garcia-Roza (1936-2020), as is well known, was a psychoanalyst and university professor for most of his life. Author of successful books on psychoanalysis, in his maturity he decided to change fields and became a writer of detective novels. It was very successful. O Silêncio da Chuva, published in 1996, is his first novel.

In it, detective Espinosa appears, who basically operates in the Copacabana neighborhood. Different policeman by our standards, he’s as efficient as he is human. It takes into account the maladjusted society in which it lives and does not believe itself to be a moral champion lost in a kingdom of sinners. Show empathy with others. He likes to live, he has his faults and weaknesses, but he is basically a straight man. By temperament, he is somewhat reminiscent of Inspector Maigret, a character by Georges Simenon. Lázaro Ramos, with his integrity, interprets him very well.