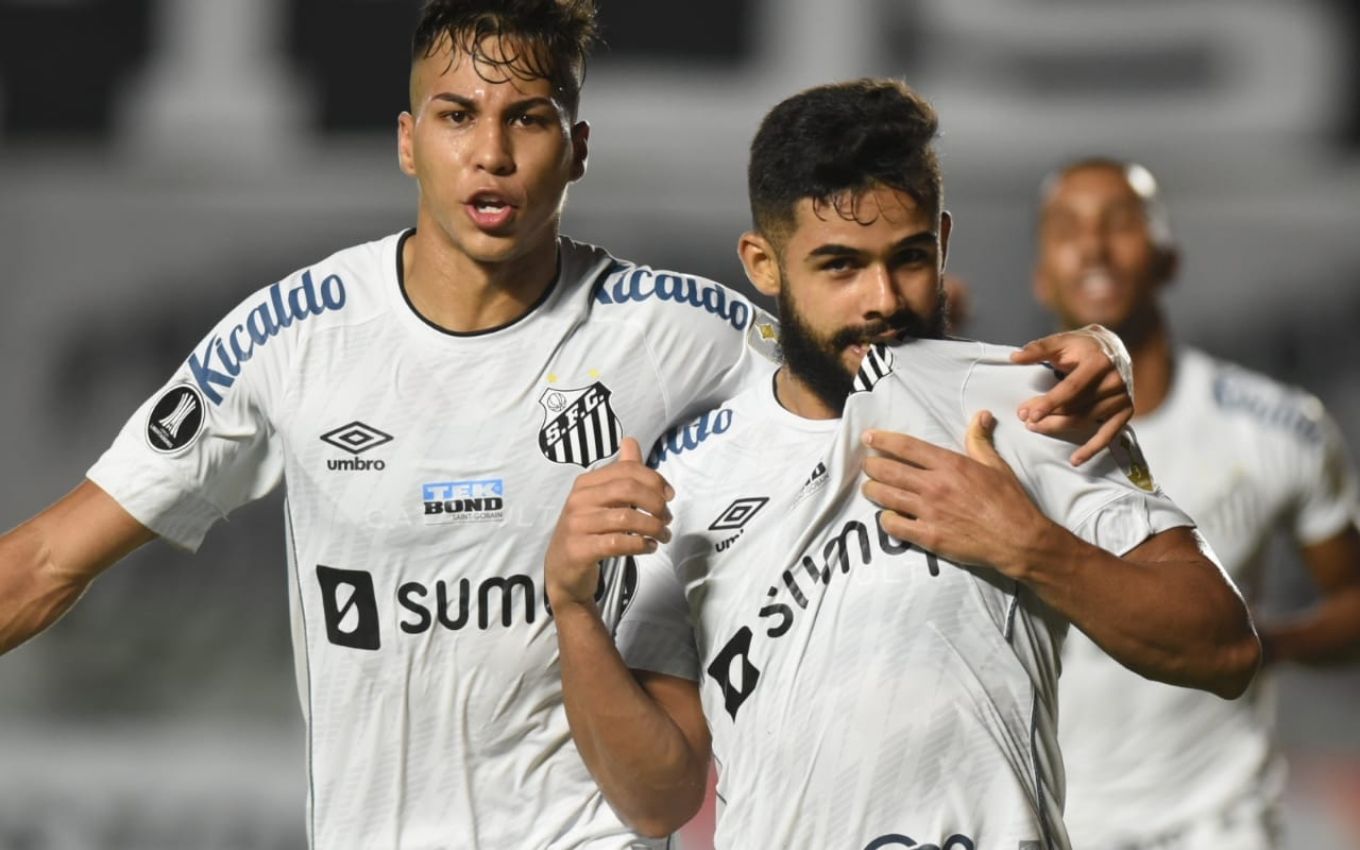 Santos faces The Strongest on Tuesday night (18), for the fifth round of the group stage of the Libertadores de América, starting at 19h15 (Brasília time). The game will be broadcast live on Fox Sports pay TV exclusively – it will not be broadcast on SBT or Conmebol TV. To see the match online, the option is the Fox Play website.

The match will take place at the Hernando Siles Stadium, in La Paz, Bolivia. The schedule on the Disney group channel starts at 6:15 pm, with debates and pre-game information.

Fox Sports no longer has live programming on its agenda, except for sporting events, being the only one to broadcast the game to football fans and fans. It is also possible to watch the channel on the Fox Play website, aimed at the public who already pay for Star channels (former Fox).

The subscriber only needs to login with the data of the respective pay TV operator to follow the match in the browser.

Second placed in Group C, Santos has six points and comes from two straight wins, the last against Boca Juniors, by 2 to 0. The Strongest is the last placed, with only three points. His only victory came in the last round against leader Barcelona de Guayaquil, also 2-0.