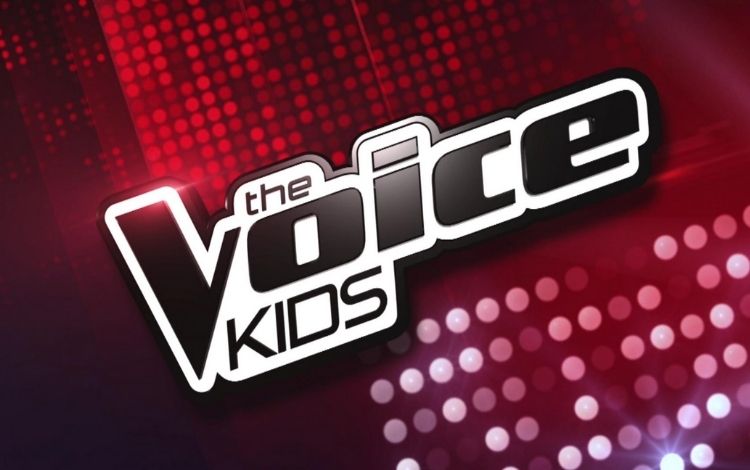 Globo continues to bet on reality shows to fill its schedule during the pandemic and, even with the “The Voice+”Still on the air, the broadcaster is already preparing a new edition of“The Voice Kids”. The program comes with news that were announced during the “BBB 21Monday, 15. With confirmation that André Marques will be in charge of another reality show, the “On the edge”, Who takes on the kids version musical attraction is the presenter Marcio Garcia, who will count on the help of the writer Thalita Rebouças. Another novelty is the jurors. The singers Ivete Sangalo, Claudia Leitte and Simone and Simaria do not return to the attraction and those who assume the technicians’ chairs next to Carlinhos Brown are Michel Teló e Gaby Amarantos, being the debut of the singer in the program. The reality show’s sixth season will air on Globo in April and will air on Sundays after the “Maximum Temperature”.