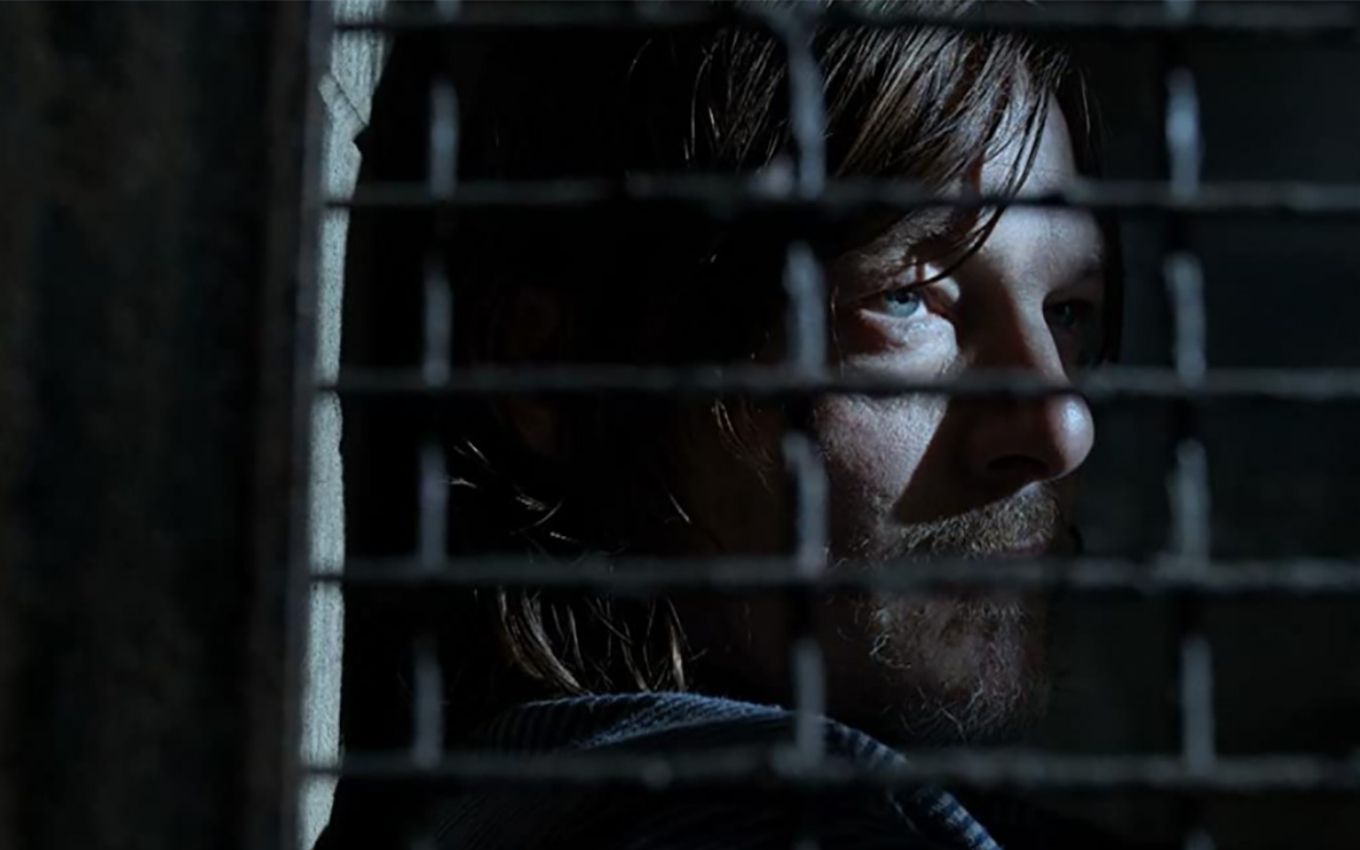 The fourth episode of season 11 of The Walking Dead recalled the worst moments of the series and returned to wind the audience with the plot of little movement. Focused on Daryl (Norman Reedus), the zombie drama once again tortures the fan-favorite character with the goal of hosting the new group of villains.

The episode starts again in the attack of the Shredders, the antagonists of the first part of the 11th season. After causing the separation of the group led by Maggie (Lauren Cohan), the villains go after Daryl, who ends up separating from Dog.

The next morning, the protagonist hears the barking of his canine friend and goes to meet him. Upon arriving at the site, the dog is next to one of the Shredders. To his surprise, the mysterious person removes his mask and reveals himself to be Leah (Lynn Collins), Daryl’s love interest featured in one of Season 10’s bonus episodes.

Leah reveals herself to be a member of the villain group and lets her teammates capture Daryl. The heartthrob is taken to the Shredder’s lair in Meridian, Maggie’s former home, and tortured into handing over information about Alexandria’s survivors — which, of course, he refuses to do.

The introduction of new villains is designed to put everyone in a position of war. The Walking Dead basically remakes Negan’s infiltration of the Whispers, but with the romantic angle involving Daryl and Leah. The group’s leader, Pope (Ritchie Coster), is distraught enough to be a threat, even though his cult-leader vibe that bothers God hardly sounds new.

Without falling into the Shredder’s trap, Daryl is invited by Leah to join them, something Pope welcomes. As a test, he puts the couple inside a hut and burns it down to see how he responds. Even injured, the protagonist saves his ex-lover before himself, an attitude that makes him be accepted by the leader of the group.

With Daryl accepted, Pope gives a brief introduction to who the Shredders are. Its members were soldiers who, after experiencing physical and psychological losses in Afghanistan, returned to the US to be mercenaries. This continued until zombie apocalypse, and now they describe themselves as soldiers of God.

Later, while the group eats and enjoys themselves, Pope suspects one of his teammates that he has brought a fellow dead for miles on his back. The leader then throws the boy into the fire and holds him face down until he dies in agony.

Made to shock fans, the new episode doesn’t fulfill the mission. Although Pope is an interesting character, The Walking Dead audience has seen villains such as Governor (David Morrissey), Negan (Jeffrey Dean Morgan) and Alpha (Samantha Morton), who have already done more and more diverse atrocities. Placing Daryl in the enemy’s lair is also nothing new, making the already-worn plot of the series go slower than the previous three chapters.

Season 11 of The Walking Dead is aired exclusively on Star+. A new episode is always available on Sundays on Disney’s new streaming service.