The Turkish foreign minister gets excited in the face of his Greek counterpart and teaches him a hard lesson | A nation is...

The first of the six bonus episodes of the tenth season of The Walking Dead was shown on Sunday (28) to start paving the way for the end of the series, which will occur with the closing of the 11th year. With Lauren Cohan officially back in the zombie universe as Maggie, fans were finally able to follow the long-awaited reunion with Negan (Jeffrey Dean Morgan).

Titled Home Sweet Home, the 17th episode brought Maggie and Negan face to face for the first time in two years, since Lauren Cohan left the cast of the series to venture out as the protagonist of the already canceled Whiskey Cavalier (2019). Surrounded by killing, the character’s return also revealed the emergence of a possible new threat.

For those who awaited cursing or at least a sharper conversation, the reunion between rivals may have disappointed a little. In shock at the sight of the former villain, Glenn’s widow (Steven Yeun) walks right past him, without responding to the warning that Negan is released, and not a fugitive from prison.

Aware of her friend’s discomfort, Carol (Melissa McBride) explains why she released Negan, and credits him for the survival of the people of Alexandria after the final clash against the Whispers. It is at that moment that Maggie, looking for a place to stay with her son and new friends, discovers that Hilltop has been destroyed.

The long-awaited reunion between Negan and Maggie

Upon realizing that she will need to return to Alexandria again, Hershel’s daughter (Scott Wilson) enlists the help of Daryl (Norman Reedus) and Kelly (Angel Theory) to return to their camp to rescue their son and regroup with their new companions, Cole (James Devoti) and Elijah (Okea Eme-Akwari).

Again in league with Daryl, Maggie finally tells her friend where she has been since leaving Hilltop with Georgie (Jayne Atkinson). In recent years, the brunette has traveled from village to village trying to save people and recover the society lost since the zombies emerged. However, their experiences have always gone wrong.

With the fall of their groups, Maggie decides to take Hershel (her son takes his father’s name) to her former family’s beach house, where she and Glenn intended to spend the rest of their lives. She also explains that she parted ways with Georgie when her friend decided to go in search of a city that the pair heard about – and did not find her anymore.

After one night, Maggie’s group discovers that their camp has been destroyed and burned. Amid the wreckage, they realize that part of the group was saved (including Hershel) and set off in search of the survivors. According to Cole, those responsible are part of a group called Reapers (something like reapers, in free translation).

In search of Hershel (Kien Michael Spiller), Maggie and Daryl find the survivors of the camp, but only to see them being killed one by one by a mysterious sniper. After a hand-to-hand fight, the two end up being saved by Kelly, Cole and Elijah.

When interrogated the sniper, who wore a military uniform to camouflage himself in the woods, he says nothing but what a man named Pope is after Maggie. Soon after, the stranger removes the pin from a grenade and sacrifices himself to reveal nothing more.

After surviving the sniper, the group finally finds Maggie’s son, who sought refuge over the trees in the forest. They then leave for Alexandria, and the episode ends with Negan looking afar at the return of mother and son. 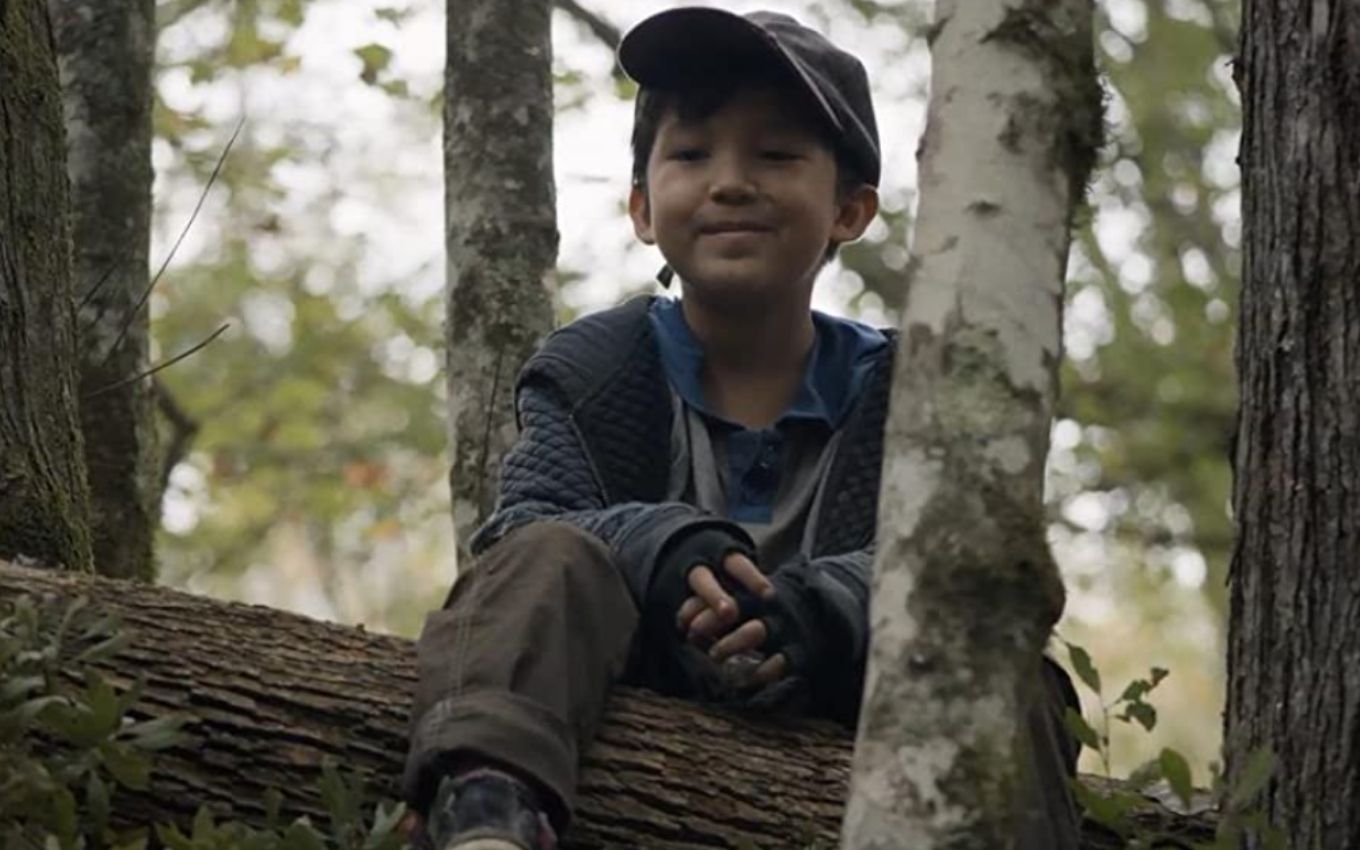 When producers announced the return of Lauren Cohan to The Walking Dead, many fans speculated that Maggie would be the key to the entry of a new, very popular community in the comics that inspired the series: Commonwealth, a structured city with about 50,000 inhabitants.

Although the character is already reunited with Daryl and the others, the only information that can connect the people of Alexandria with the Commonwealth is the fate of Georgie, who went in search of an unknown city and never returned. In the comics, the gigantic community arc was the last of Rick Grimes’ adventures.

Regarding the new villains, the group called Reapers is totally unprecedented in the franchise. Without inspiration in the comics, it is still early to say that the mysterious assassins – and the leader Pope – will take the place left by the Whisperers.

The new episodes of The Walking Dead are always shown on Sundays at 11:30 pm on the Star channel (former Fox).

For Ciro Nogueira, the commission should be installed after the peak of the pandemic in Brazil: 'Very serious error' Estadão...
World

The Turkish foreign minister gets excited in the face of his Greek counterpart and teaches him a hard lesson | A nation is...

NFTs arrive in fashion and sweatshirt sells for 19 thousand pounds

Viih Tube is criticized for leaving Caio out of the vip at ‘BBB 21’: ‘She left her father in the shape’ – Prime Time...