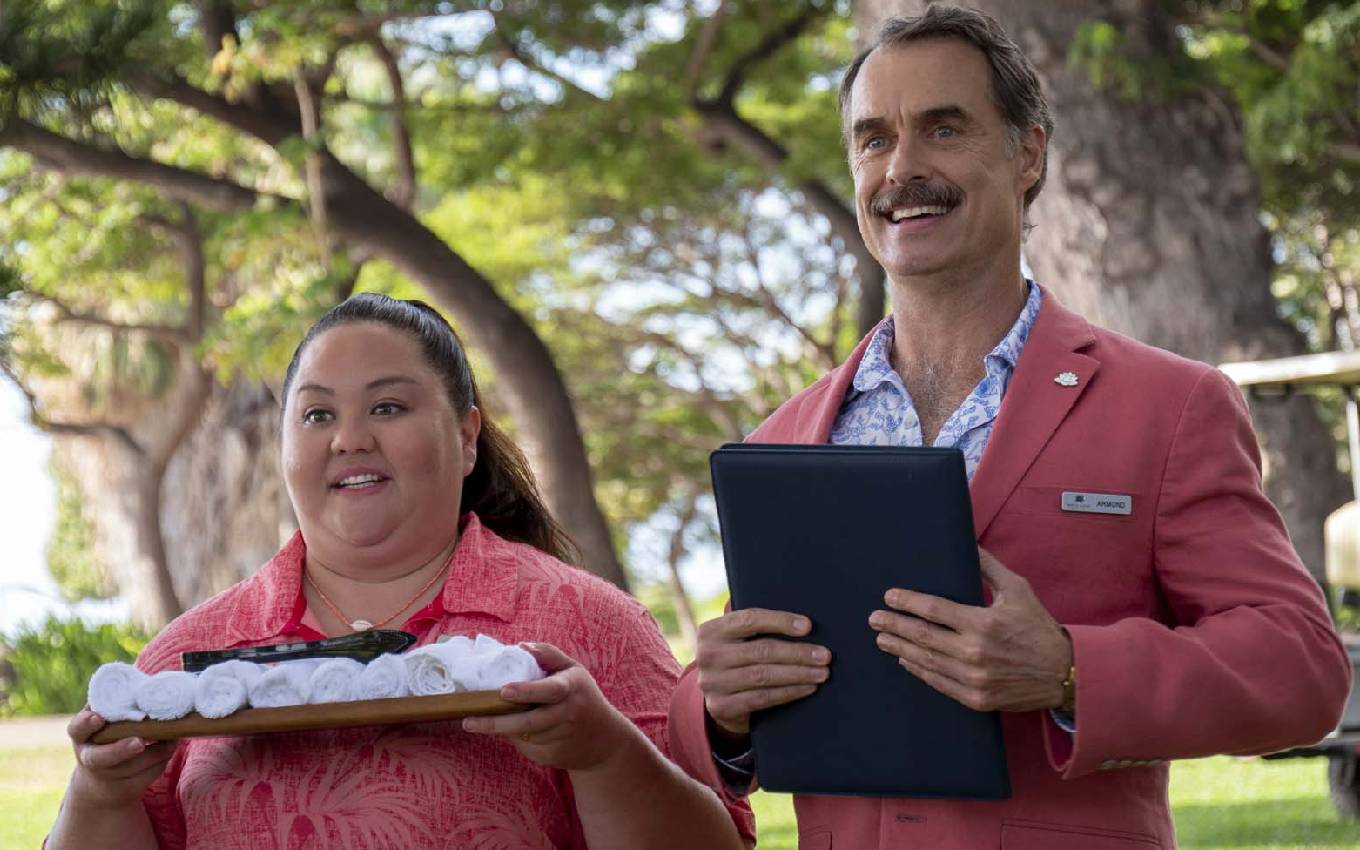 HBO revealed this Wednesday (30) the premieres that will arrive on pay TV channels in July. The pack of news includes the comedy miniseries The White Lotus, about tourists visiting a strange Hawaiian resort, and the sci-fi movie Tenet, the latest production by director Christopher Nolan.

The feature film list also includes dramas such as David Copperfield’s The Personal Story (2019) and As War Lasts (2019), as well as the new version of The Secret Garden (2020).

There is also space for the special Sangue Yorubá: A Musical Journey Across Africa, Brazil and Cuba, presented by singer Gloria Estefan, and for the documentary series Arquis, about the journey of some of the most renowned architects in Latin America.