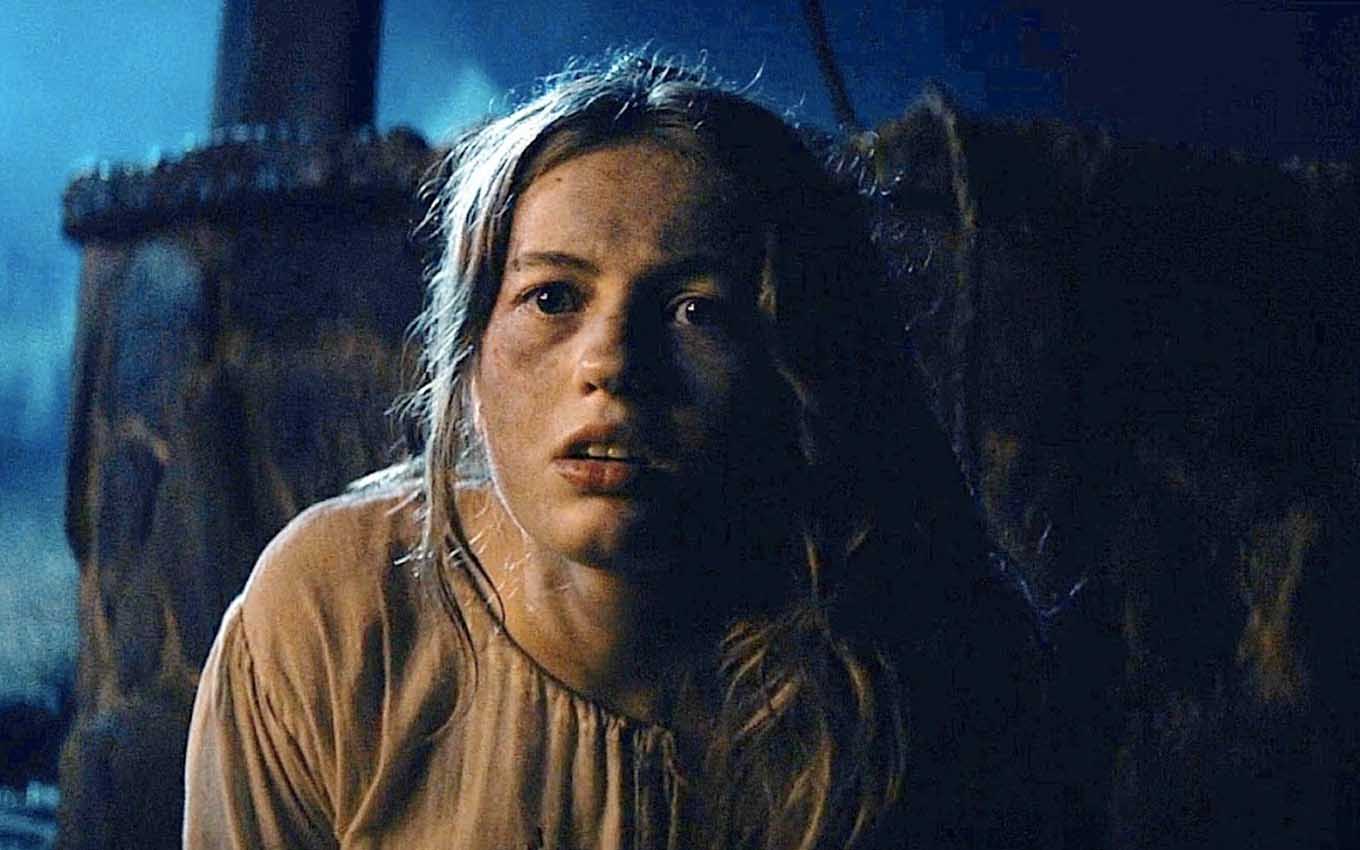 Netflix has bewitched the public over the past three weeks with the mystery surrounding the witch Sarah Fiar (Elizabeth Scope), heralded as the main antagonist of the Rua do Medo trilogy. If the bitch touched terror in the first production, a twist in the second film had already made it clear that the “devil” wasn’t as ugly as it was thought — a trend that has saved more and more fictional witches from the bonfires of the Inquisition.

Sarah would undoubtedly not have been so lucky two decades ago, when she would be exemplary punished for invoking supernatural forces like the four protagonists of Young Witches (1996) or inhabit a cursed forest for the rest of eternity like The Blair Witch (1999) .

Rua do Medo, in fact, is far from representing a turning point in the way the mainstream sees women involved in magic, but translates to a younger viewer — and with fewer references — a process that gained more strength from The Witch (2015).

Robert Eggers’ feature film constantly questioned whether Thomasin (Anya Taylor-Joy) had really made a deal with the devil or whether this distrust was the result of the prejudices and hysteria of American Puritans in the 17th century.

This is a change that started off the screen with studies such as those by the Italian Silvia Federici, who dives into the Holy Inquisition to understand why the Church and feudal lords created this figure of the witch as a villain.

Kiana Madeira: a day in the shoes of Sarah Fier

The writer, in general terms, points out that the women who ended up at the stake were precisely those who challenged power, either because they had access to land and did not give in to the threats of hunger or because they had the knowledge about contraceptive and abortifacient herbs. they gave control over their own bodies.

This challenge to the institutions that would become the basis of capitalism for centuries is represented in Rua do Medo through the homosexual relationship between Sarah and her neighbor Hannah Miller (Olivia Scott Welch). This factor is more dangerous and threatening to Puritan society than the very pact with the devil signed by Salomon Goode (Ashley Zukerman).

Rua do Medo, of course, creates this plot not for the purpose of provoking or instigating a discussion with the public, but mainly to meet an increasingly frequent pressure for representation. Netflix takes advantage of this “cool” veneer to make a profit on one of humanity’s most sinister episodes — without necessarily questioning it.

This “empty” nod is made even clearer by the laziness in the reconstitution of a witches’ court in history, which seems to be solely the result of the hysteria of the villagers. The Inquisition, in both the United States and Europe, was clearly a repressive apparatus of the state.

The trial of witches was much more bureaucratic and less emotional, as can be seen by the reports collected by journalist Stacy Schiff when reconstructing the events of Salem in the book-report The Witches. Silenciadas (2020), also on Netflix, brings a slightly more accurate view of this historical process.