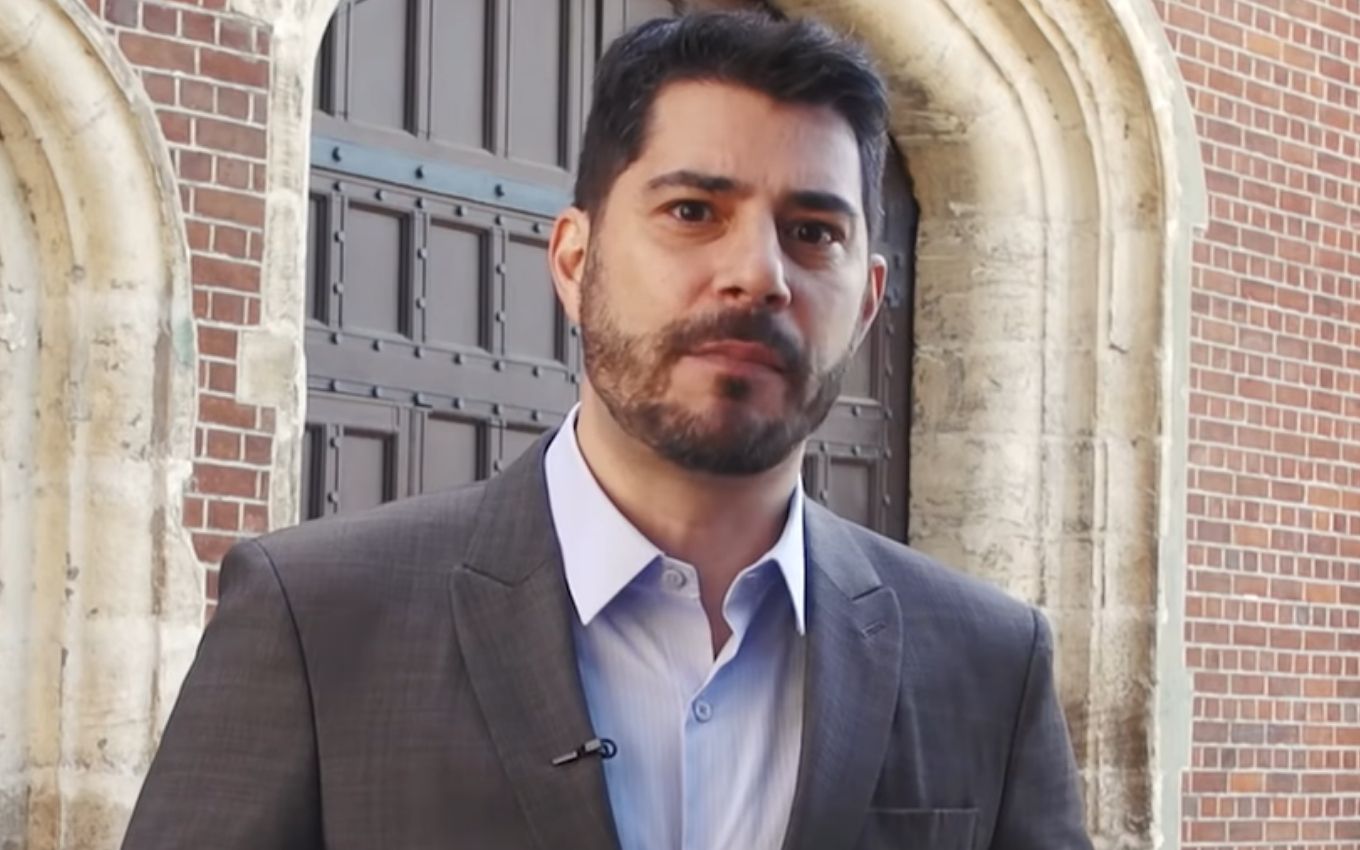 Evaristo Costa does not hide his resentment of CNN Brasil. The 44-year-old journalist learned of his dismissal on television and confronted his superiors. More than that, he exposed the situation on his social networks and regretted the whole issue. A little over a week after the incident, the professional makes accusations against the old house. Even lawyers entered the story. “They kicked me out the back door,” he complains.

Costa’s resignation was officially announced by CNN Brasil on September 3rd. On the same day, he went to social media to tell behind the scenes of his departure. According to him, the realization that he was out occurred –unintentionally– when he saw CNN Brasil itself still on vacation, on September 1st.

“They were extremely inelegant and unprepared during the dissolution. I was surprised by those who did not expect to be surprised, I consider it sabotage. But they were the ones who got shot in the foot for their attitude. I opted for the truth,” he tells TV news.

“I was fired the way I reported: I found out myself, watching the roll call of the new schedule, and I didn’t see myself –neither my show nor I– there. program would go off the grid and that CNN was no longer interested in my services,” he continues.

The former presenter of Original Series reveals some negotiations on the issue. However, there was no agreement. “During the negotiation attempts, they insisted several times for me to jointly announce to the press that it was a mutually agreed cancellation and, of course, I did not accept the lie. They even sent me the text they wanted to disclose”, he delivers.

“There were 15 months left [de contrato] even when I was surprised. It was not mutually agreed. CNN’s action was totally unprepared. When hiring me, they accepted all my requirements with red carpet. When it was time to dismiss me, they kicked me out the back door, without any consideration,” he protests.

In a statement sent to the press to announce Costa’s dismissal, the channel highlighted that the decision to terminate the contract was “strategic and programming”.

“I wasn’t the one who asked to work there, they came to insist on several times here in Cambridge [no Reino Unido], where I live. But I honored with everything I promised. It was a pleasure and a great displeasure to work there. I don’t question the dismissal, I question the way it took place,” retorts the communicator.

One of the main names hired by CNN Brasil, Costa was in the “refrigerator” for two months after the inauguration of the news channel. When it finally went on air, the Original Series was presented as one of the attractions on Sunday, but it did not gain good ratings. This caused the attraction to be transferred to Thursday nights.

Now, away from television, Evaristo says he is still on his sabbatical — his initial plan when he left Globo. “I am grateful for the affection of thousands of people who identified with what I went through. Those who are fired feel bad, and exposing myself with the truth showed people that no one is free from being fired. The questionable is the form. No one accepts disrespect anymore. . Competent companies take good care of their reputation,” he observes.

“As for my future, I’m happy and grateful as a poster boy for several brands that trust my image and I’m still in England with my sabbatical that was interrupted by CNN,” he concludes.

In the report, CNN Brasil said that the dismissal only took place after the journalist refused the new work models proposed to him.

“On the circumstances of the departure of journalist Evaristo Costa, CNN Brasil, out of respect for its audience, its professionals and partners, clarifies that the end of the contract occurred after the proposal of other models for its performance, including from Brazil, did not was accepted by the professional. CNN sought consensual alternatives and complied with all contractual obligations arising from the end of the contract,” the channel said in a statement.

“CNN understands that negotiation and reformulation are part of the professional relationship and are always necessary to follow the public’s trends and adapt its programming. The channel considers that the episode is outdated and wishes Evaristo success in his career.”

The dismissal of Evaristo Costa could win new chapters. Among the details that resulted in his departure from the company, there are a few details. Because it was not resolved in a good way, the case ended up in the hands of lawyers on both sides.

In a recent statement to IstoÉ, Costa turned the situation over after the first explanation he received when confronting CNN about the end of his Original Series. “They claimed that they were unable to sell sponsorship for my program, which is not my area,” he said.

“They said they were no longer interested in my services unless I went back to Brazil, but that they knew I wouldn’t accept. That’s why I believe everything was settled between them. I hung up the phone and the agreements became among lawyers,” he said.

To TV news, he clarifies that this part is closed — at least in his view. “The conversations between lawyers have come to an end. The parties now have the right to question the legitimacy in court,” he says.

In a new development of the imbroglio, Renata Afonso, CEO of CNN Brasil, told columnist Mauricio Stycer, from UOL, that Costa “misunderstood” the reasons that led to the end of his contract. The professional counters.

“The CEO says I tried to misrepresent my disrespectful firing by saying my program wasn’t part of the soft line [entretenimento e soft news], so it did not appear in the call. In fact, they’re trying to put on hot rags. It’s wanting to justify the unjustifiable. It would be better to assume that they did not act correctly, it was less shameful”, he points out.

Watch videos of Evaristo Costa ahead of the Original Series: