President met with Arthur Lira and with the ministers of the Secretariat of Government, Eduardo Ramos, and of Communications,...
Read more

Mark was surpassed on Wednesday, 24, days before completing one year of the arrival of the first case of...
Read more

The singer Thiaguinho and the singer Marina Ruy Barbosa positioned themselves after a rumor started circulating that they were living in an affair. It all started after the journalist Fabíola Reipert announced, in the “Balanço Geral”, that the artists were getting to know each other better and were seen together in the actress’ condo. Through her press office, Marina denied the information and said she was “surprised” by the news. On Twitter, she also said: “Every day is a new gossip about my life. I can’t even keep up ”.

The actress added: “I wanted to share my vulnerability with you. Tired. It wears out. It gets in the way. There are several things that shake the emotional. And living with several lies hurts little by little ”. On Instagram, she said she respects and admires the pagodeiro, but emphasized that they have no contact with each other. Thiaguinho shared the publication made by the actress and wrote: “Crazy people with time! But God is seeing. I admire you too, Marina! God bless your life”. It is worth remembering that the singer was married to actress Fernanda Souza and, since the separation, has not engaged in any relationship. Marina ended her marriage to Alexandre Negrão in January of this year. 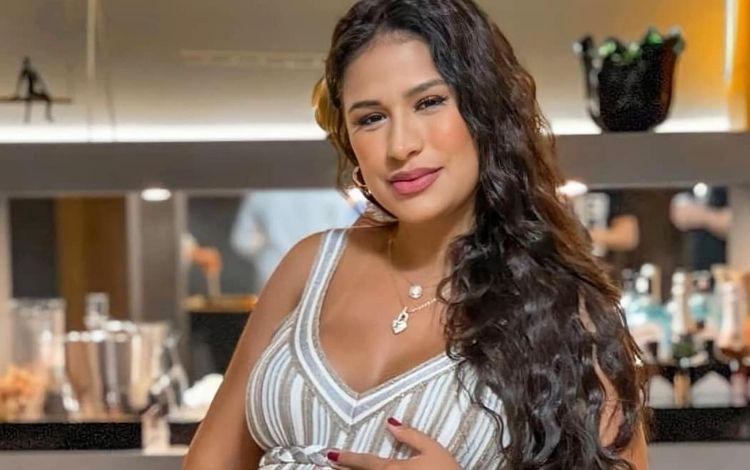 Simone, duo from Simaria, gives birth to Zaya in the United States 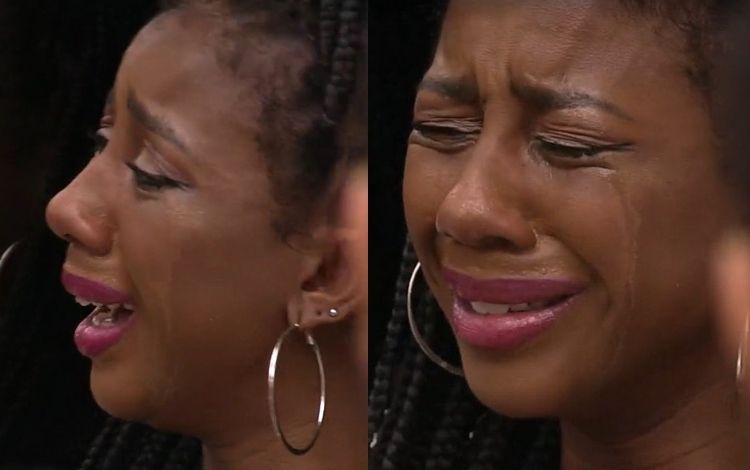 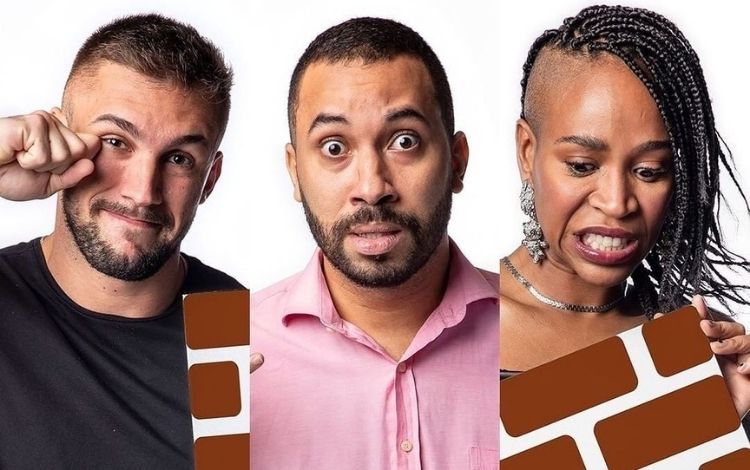 ‘BBB 21’ POLL – Who do you want to eliminate: Arthur, Gilberto or Karol Conká?

President met with Arthur Lira and with the ministers of the Secretariat of Government, Eduardo Ramos, and of Communications,...
Read more
Entertainment

In A Força do Querer, Bibi prepares Carine’s barbecue: ‘Toasted or burned’

Bibi (Juliana Paes) will almost turn Carine (Carla Diaz) into a barbecue in A Força do Querer. The protagonist of the nine o'clock...
Read more

Genesis: Pregnant, Danina refuses to marry Gurik and shocks by revealing who the father is

Danina (Laura Kuczynski) will refuse the marriage proposal made by Gurik (Marcelo Argenta) and reveal who is the father of the child she expects...
Read more

Adriana Lessa takes on a relationship with ex-Fazenda Igor Cotrim: ‘You are light’

Adriana Lessa and Igor Cotrim, a participant in A Fazenda 2 and known for playing Boca in Sandy & Junior, are dating. The...
Read more