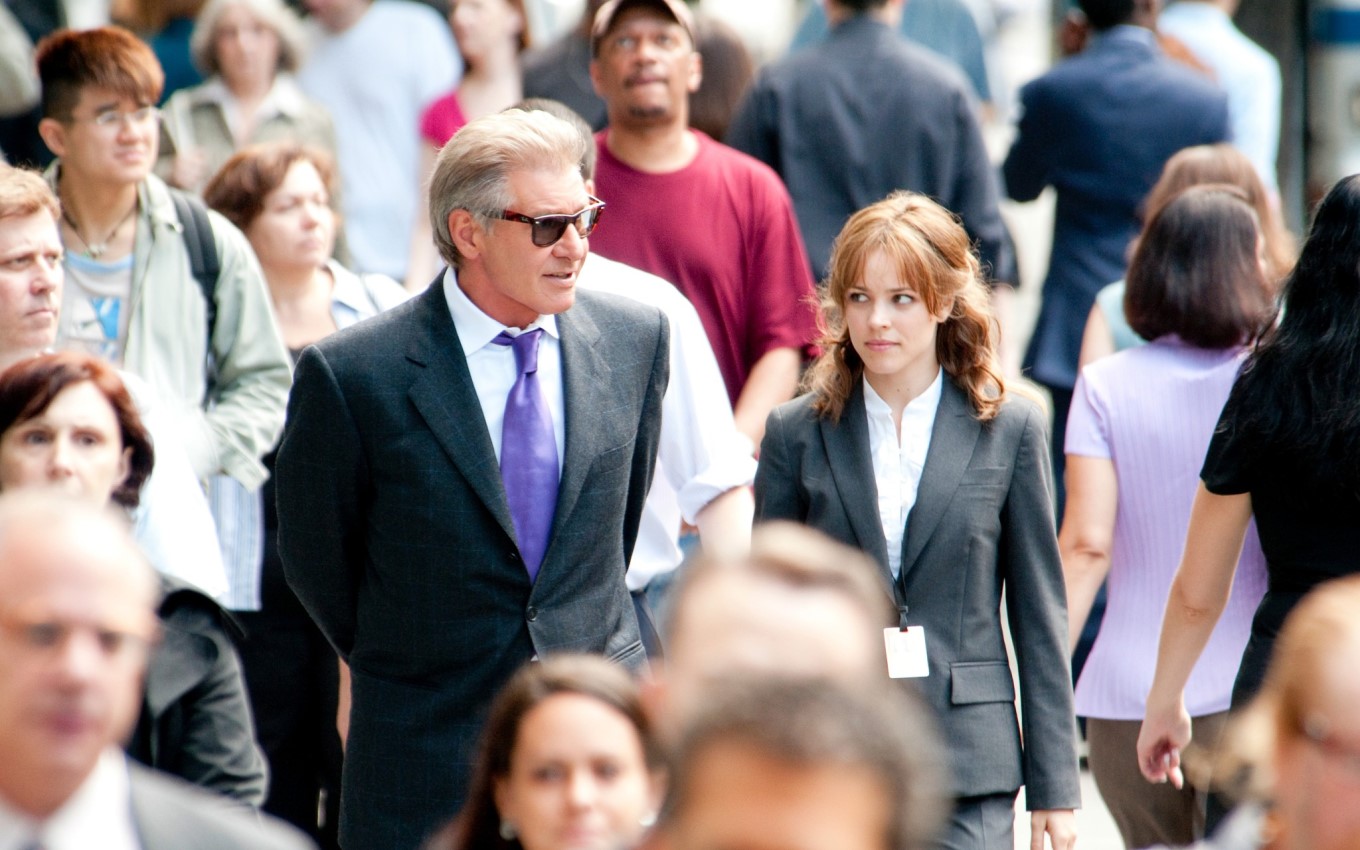 Globo shows the film Uma Gloriosa Manhã in the Afternoon Session of this Thursday (15), at 15h (Brasília time). Launched in 2010, the comedy shows the story of Becky Fuller (Rachel McAdams), a television producer who gets a spot on a morning show that is going through a difficult period.

In the plot, Becky is fired from her job, but quickly gets a spot at another station. But the producer has a big problem: raising the audience of the attraction. And for that, it needs to make changes.

The Afternoon Session on Friday (16) shows Crash or Run in London, a comedy starring Jackie Chan and Owen Wilson.

Check out the trailer for A Glorious Morning below: