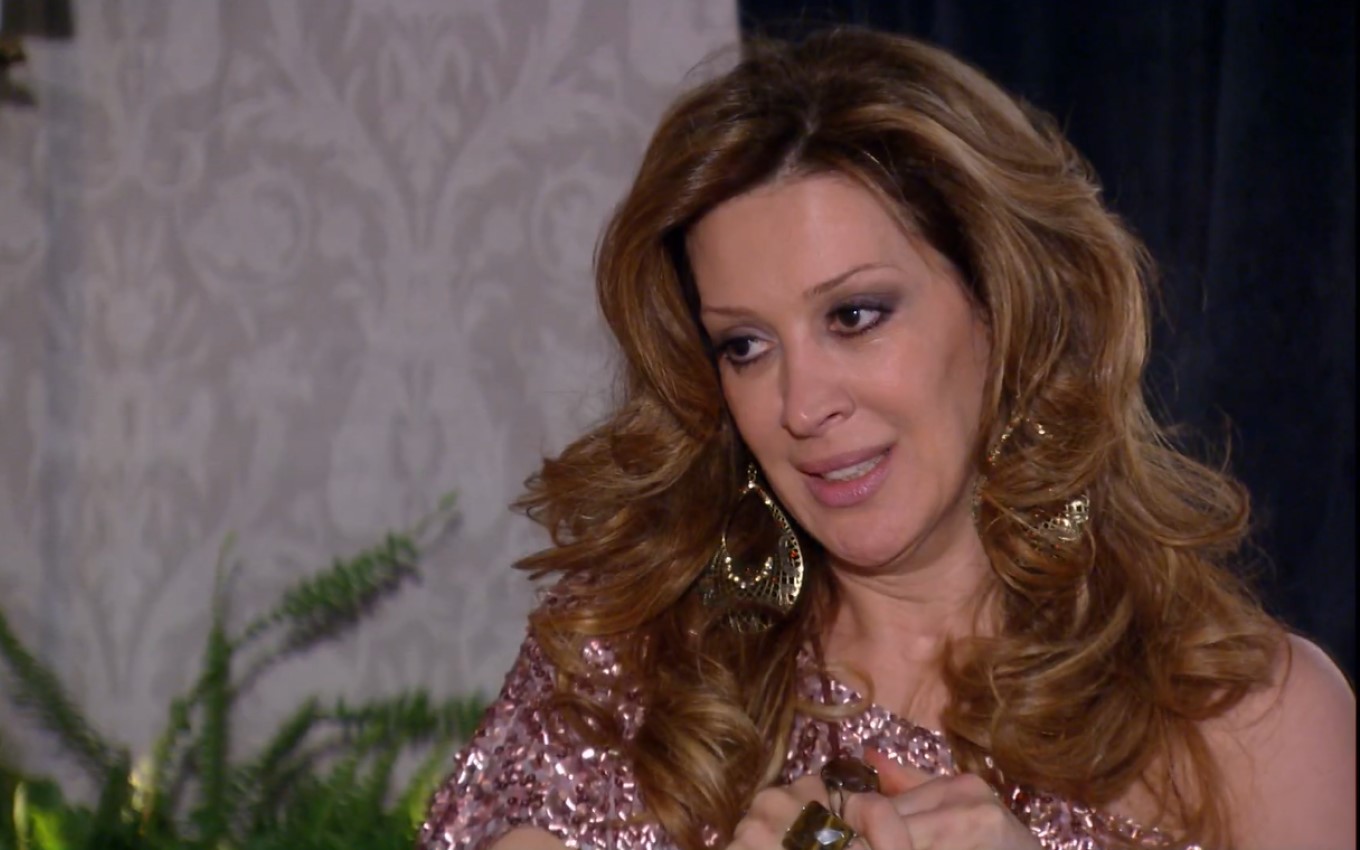 After the marriage of Jacques Leclair (Alexandre Borges) to Clotilde (Juliana Alves), Jaqueline (Claudia Raia) will decide to go to a convent in Ti Ti Ti. help from the nuns.

The stylist’s ex-girlfriend set up a shack with the right to be slapped in the face at the church door, but could not avoid the union of the dressmaker and the secretary. She left the ceremony feeling as if she had lost the love of her life.

Next chapters from Vale a Pena Ver A Again, the nuns will find the woman’s desire to join them strange. “I want, I need to sublimate the issues of the flesh. I want to exchange the mundane issues for the spiritual world. I promise to be the most redeemed redeemed sinner”, will defend the rich woman.

Jaqueline will get a good scolding from one of the nuns right away. “It started off badly, wanting to be more than the others. This is a demonstration of pride, one of the deadly sins”, will fire the mother played by Debora Olivieri.

Breno’s ex-wife (Tato Gabus Mendes) will tell her story and hear that she has a romantic history that is too busy to belong to the convent, but will promise to adapt to the rules of the place. “I died for love!” will fire the van, which will be accepted.

Happy, Jaqueline will go looking for her luggage and will be surprised to learn that all her clothes will be donated. “Are you really prepared to face strict discipline and a life full of self-denial?” the nun will ask.

Claudia Raia’s character will ensure her willingness to transform and will need to choose a new name. “I will be Sister Disgust. That was the feeling I felt most deeply in my entire life,” the woman will decide.