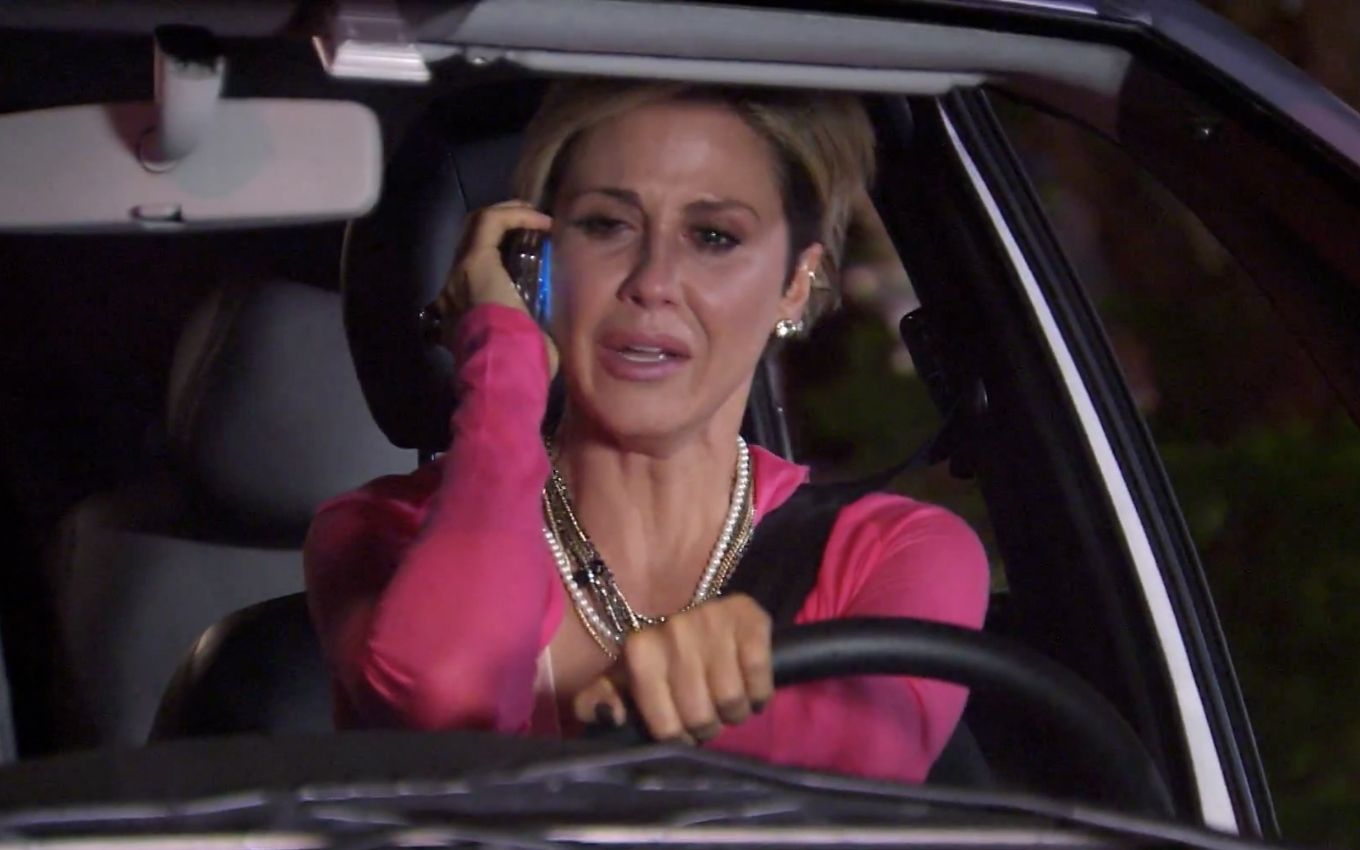 Luísa (Guilhermina Guinle) will end up at the bottom of the well in Ti Ti Ti. The blonde will ask for help from Dr. Queiroz (Theodoro Cochrane), but will refuse to face that she is an aggressive and narcissistic woman. Lonely, the shrew will embrace her bad side and will start planning the death of Marcela (Isis Valverde).

The villain “will turn the key” us next chapters of the rerun of Vale a Pena Ver de Novo. After finding herself without Edgar (Caio Castro), the modeling agent will notice that she is sick and will try to ask for help from a professional. She will get Queiroz’s contact and will go to the nursing home so that he can take care of her.

But when she gets there, Luísa will not be cordial to the patients and will end up being chased away by Olga (Hilda Rebello). The old woman will warn that the shrew will end up alone like her, which will leave the villain shaken.

Before finishing, Queiroz will be interrupted by Luísa. She will insist that she sees herself as a victim of the situation. “No, I was a great wife to Alex. Edgar I met as a boy and turned him into a wonderful man. I always did everything for others… And what did I get in return? Contempt and ingratitude”, will say the villain.

Now everybody mistreats me, people hate me… Just as I was coming here, a disgusting old woman approached me and said I was going to dump her, like these decrepit old men here. What is happening? I can not believe. Even a pauper has the right to offend me.

The doctor will be furious at the businesswoman’s lack of education and will scold her. “In this clinic there are no indigents… Only elderly people”. Queiroz will add that Luísa may not be aware of her own aggressiveness and, thus, ends up being rejected.

The woman will go into defense mode and insist she’s not crazy. “If you treat yourself, you will learn to understand yourself. See you in the next session?”, concluded the doctor.

Stunned, Luísa will leave the office and find Olga again: “What are you looking at? I’m you tomorrow, if you reach my age. The alternative is worse, I assure you,” the elderly woman will release, acidly.

The character played by Guilhermina Guinle will curse the veteran and promise never to return there. On the way, Luísa will freak out once more and try to call Edgar. The preppy, however, will no longer want the shrew’s presence in his life because of all the evils.

Alone, the businesswoman will embrace her bad side once and for all and start planning the best way to get rid of Marcela. The villain believes her life began to fall apart after the girl appeared.