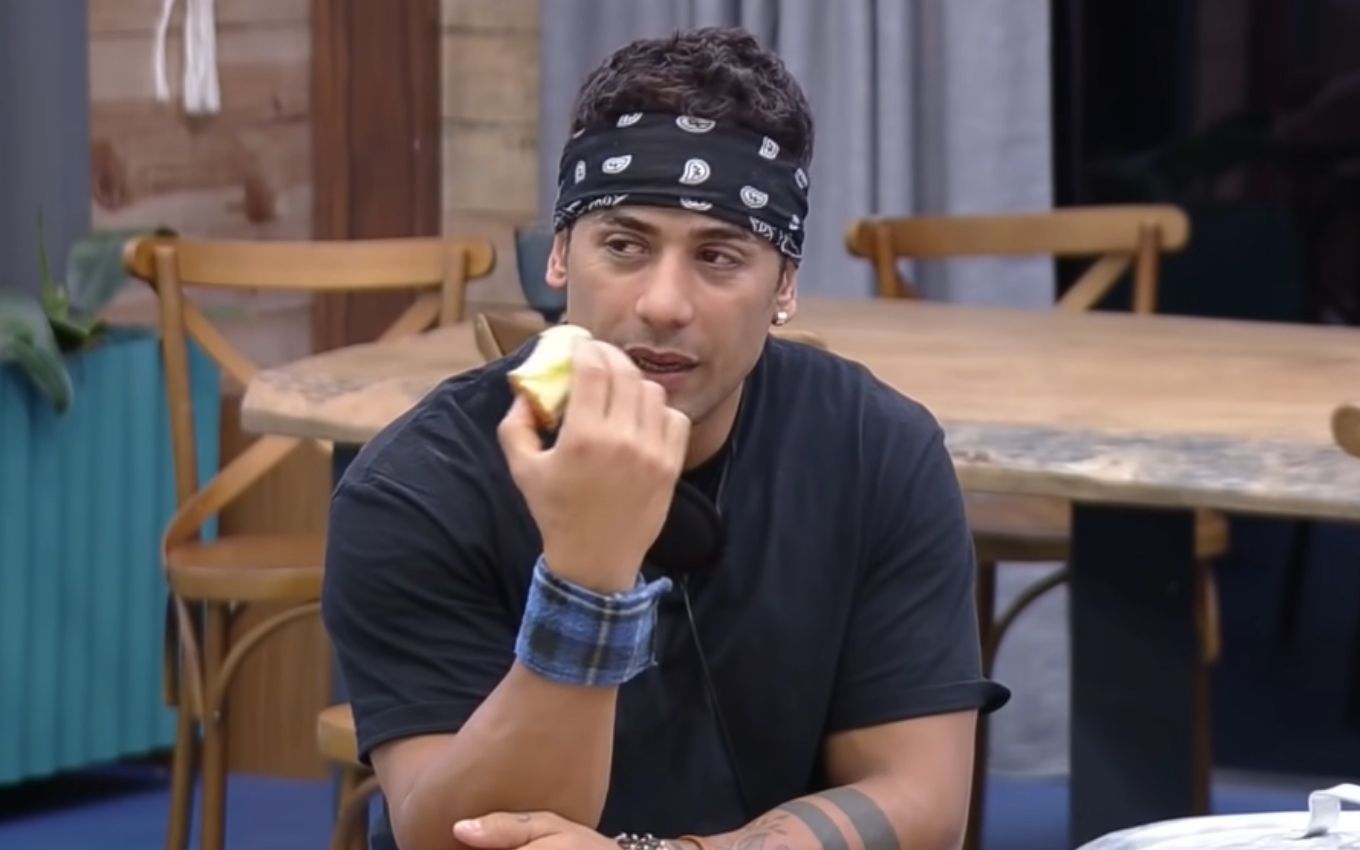 Tiago Piquilo drank coffee made with the powder that Rico Melquiades threw on the floor in A Fazenda 13. On the morning of this Friday (8), before taking care of the animals, the countryman told Aline Mineiro that he had some coffee and that I had already taken. “Little different flavor,” he joked.

“Still have coffee?” asked the ex-panicat, surprised. “Yes, they picked it up from the ground yesterday and did it. It should be there for two or three days. Take it while you still have it,” Piquilo replied. “This one I make a point of taking,” stated Aline.

After the ex-MTV’s outbreak, Erasmo Viana used a spoon to gather some of the coffee that Rico had dropped on the kitchen floor. Afterwards, Gabriela Pugliese’s ex-husband separated the hair and other debris he found in the dust and returned them to the pantry.

In the morning, Erasmus himself prepared the coffee for the pedestrians and added some cinnamon to it, since it saved on the powder and didn’t want it to be too tasteless. Later, the peons decided to hide the rest of the coffee so Rico wouldn’t drink it.

The former MTV player threw the ingredient away in retaliation for Tati Quebra Barraco’s celebration of Erika Schneider’s elimination.