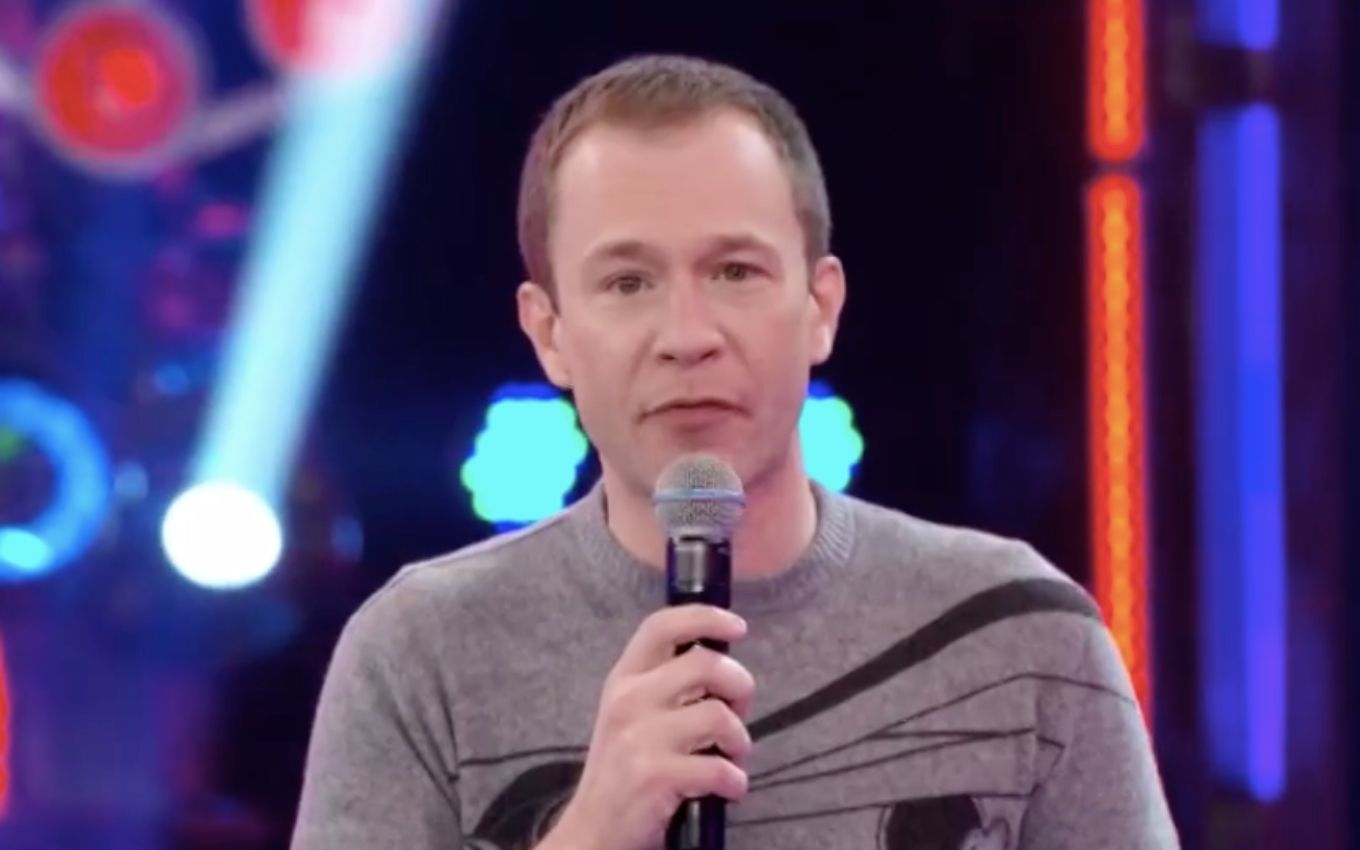 With the Super Dança dos Famosos, Tiago Leifert broke a record at Ibope, with 17.4 points in Greater São Paulo on Sunday (4). It was the best rating of the four editions of the competition that replaced Domingão do Faustão. The result was only behind Fantástico, which registered 18.8 on Globo.

According to data from Kantar Ibope Media obtained by TV news, Super Dança had a 28.0% share (TVs turned on) and also scored more audience points than Brasileirão. Shown before Leifert’s program, the match between Sport Recife and Palmeiras scored 16.9 points. But the game was more tuned, with 30.4% share.

Yesterday’s Fantástico became the most watched program on the Globo TV grid of the day, with an average of 18.8.

See below the audiences on Sunday, July 4, in Greater São Paulo: