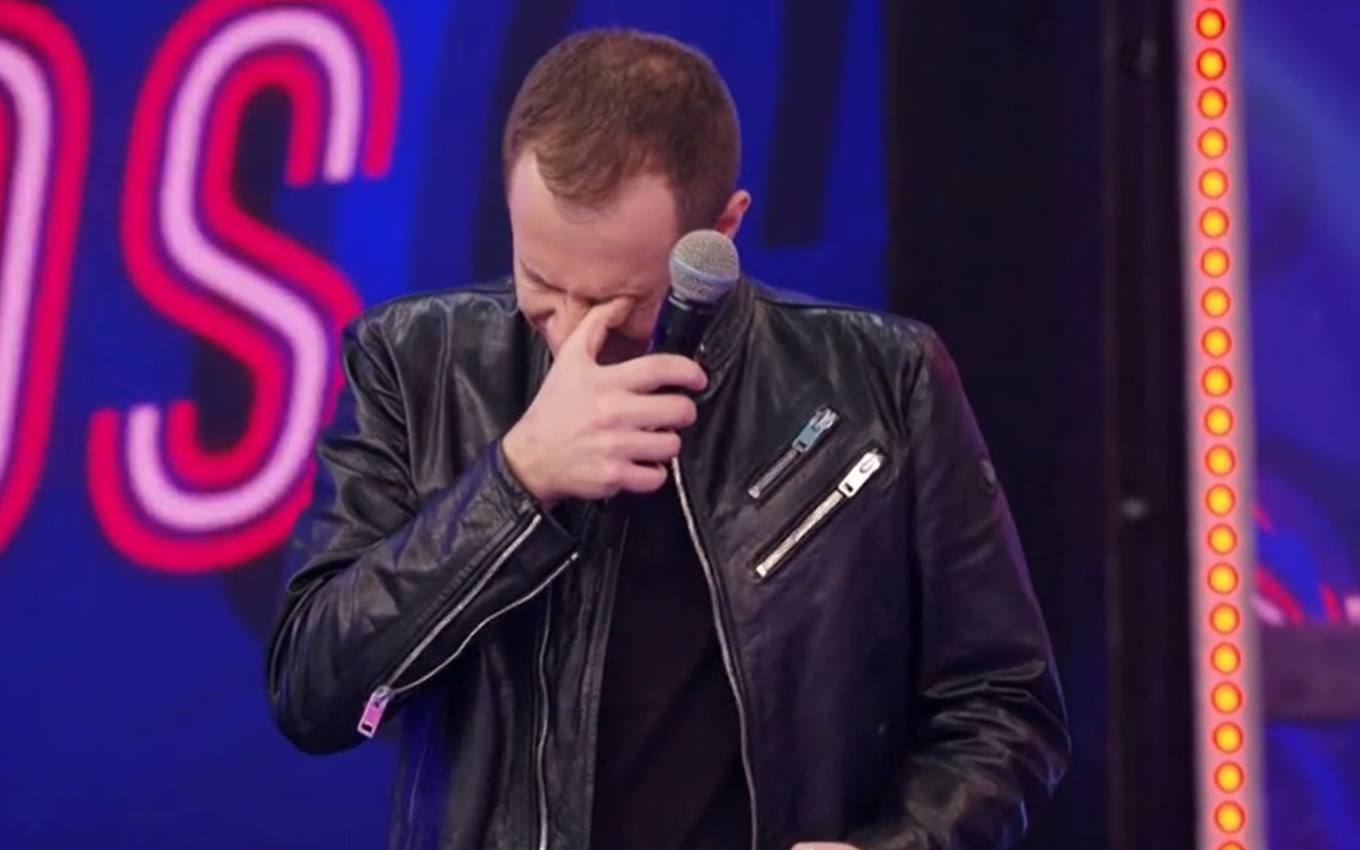 Tiago Leifert couldn’t hold back his tears during the final of the Super Dance of the Famous this Sunday (29). The presenter was moved when talking about the challenge of replacing Fausto Silva in charge of the attraction and mentioned the relationship with the former title holder of Domingão: “Faustão is my friend”.

After watching the retrospective of the reality show dance, Leifert began his speech praising the professionalism of the team that accompanied him in the last weeks of work.

“The greatest Dance of the Famous of all time! [Fica] our affection to all the artists, teachers and teachers who have passed through here, and also in our thanks, I want to congratulate the entire technical team. You guys are very good,” he said, who couldn’t hold back his tears.

Thrilled, the presenter of Big Brother Brasil received applause from the participants and the judges of Super Dança and continued the outburst. He recalled his career as presenter of Globo Esporte and the challenges he took on in recent years at Globo:

“In my career, I had to replace Glenda [Kozlowski], Léo Batista, Tino Marcos, the [Pedro] Bial and Faustão, I don’t know if I laugh or if I cry. And it was all better and much more special because of you on the team. It was really easy, I swear, I thought it was going to be so hard, but you guys made it look easy, I also had fun like you guys, I said some gooseberries to the camera and it all worked out. Many thanks to the entire team for having received me so well, to the Sunday audience as well, for all the affection.

Tiago also ended his spell at Super Dança dos Famosos with a mention to Fausto Silva, who left the network in June this year.

“And my final kiss to you, Faustão. Faustão is my friend, he has been with me since I was 16 years old, since the first time I professionally held a microphone”, he recalled, who added: “I I was only able to be here because it was Faust [que comandava], I know I’m with him and he’s here with me all the time”.

Starting next Sunday (5), Domingão will be presented by Luciano Huck, while Caldeirão will be led by Marcos Mion. Tiago Leifert, who will return to The Voice and Big Brother Brasil, wished his co-workers success.

Tiago Leifert, understand, you are everything! Impossible not to get emotional with you and with all your delivery. 🥺❤️ # SuperDançaDosFamosospic.twitter.com/UPXIA8sDMw