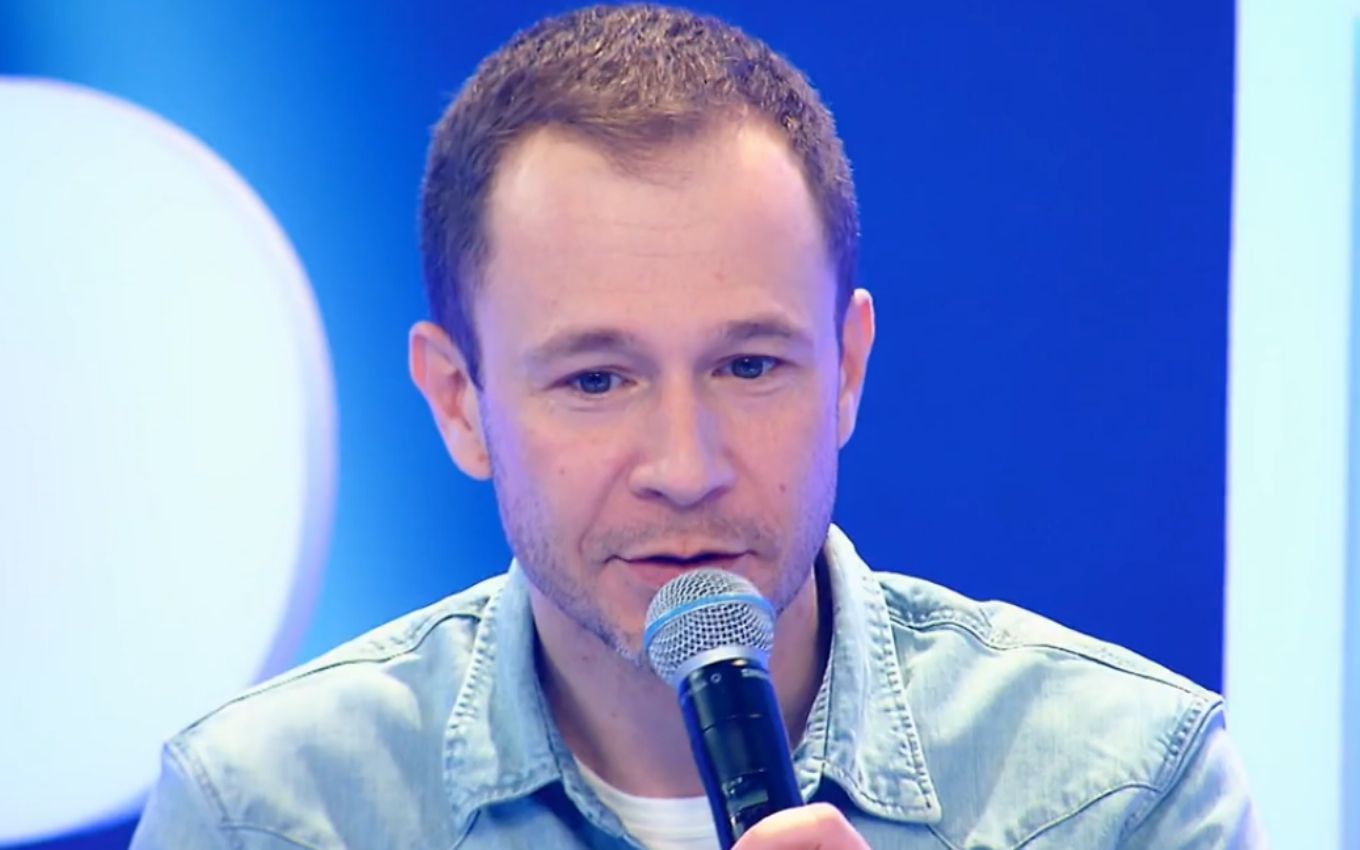 The presenter Tiago Leifert denied the TV news that he has changed his mind about his departure from Globo and that he is going to lead Big Brother Brasil 22. The journalist continues with plans to enjoy his family for some time and will leave his job at the station soon after The Voice Brasil this year. “Zero chance. Below zero,” he said.

The report had already found out from sources on Globo that there was no chance of his return. “Really, you are correct, you are not. Nothing has changed,” completed Leifert. He has already recorded the first part of the next season of The Voice and will return to the studios to command a new wave soon.

Finally, Globo itself also denied the information and said that “the new BBB presenter will be announced in due course”. The subject hit social networks in the late afternoon of this Friday (1st) and became one of the most talked about on Twitter, with a lot of sad and happy people in a short period of time.

Rafael Portugal made fun of fake news and promoted himself to the place that belonged to Leifert. “Guys I already talked to Titi. I’ll take the BBB and he’ll go to the CAT! Hugs”.

Guys already talked to Titi. I do the BBB and he goes to the CAT!
Hugs.

Behind the scenes at the network, Tadeu Schmidt is the favorite to take over the BBB. As informed by the TV news first-hand last September, Globo wants a journalist in charge of the attraction because of the sensitive issues he discusses, such as homophobia and racism. Schimdt is the favorite in this context.