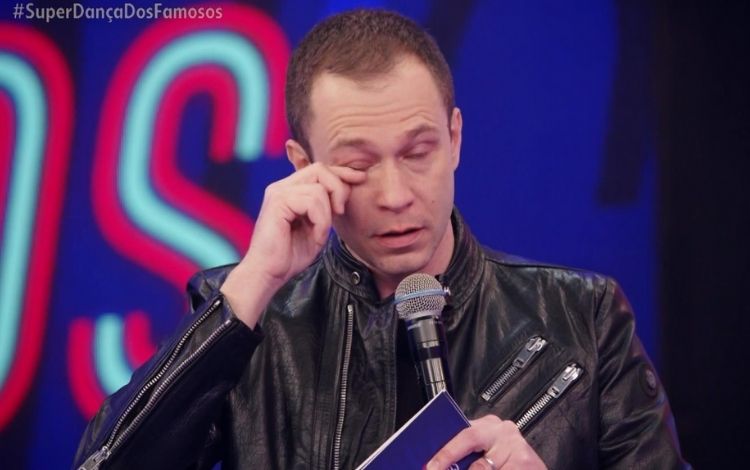 Presenter was bothered by the rumors that emerged after the announcement that he will no longer be part of the network after ‘The Voice Brasil’, which ends in December this year

Reproduction / Globe / 29.08.2021Tiago Leifert was thrilled to say goodbye to Super Dance of the Famous

The host James Leifert used the stories on his Instagram profile this Saturday night, 11, to counter accusations that the reason for his departure from TV Globo it wouldn’t be what he said. Last Friday, 10th, Leifert participated in “Mais Você”, by Ana Maria Braga, and explained that the decision to leave Globo was because he wants to study and take care of his family. Tiago also said that he has the feeling of “mission accomplished” at the station after 15 years of work. After the startling announcement, a lot of people began to speculate what the real reason for this might be. Annoyed with the questions, the presenter stated that “any other reason” than what was said by himself was an invention. “People: the ‘real reason for Leifert’s departure’ is the one I told Ana Maria. Any other is an invention. It may not click and look monotonous, but that’s my reason. It’s mine. The source is me, in this case. Because it’s my life,” said Leifert. “The story would be better with a big scandal involving vanities and millions of reais, I know. I also think. But unfortunately I will owe you this one”, he concluded. The presenter will leave the station after “The Voice Brasil”, which ends on December 23 this year.