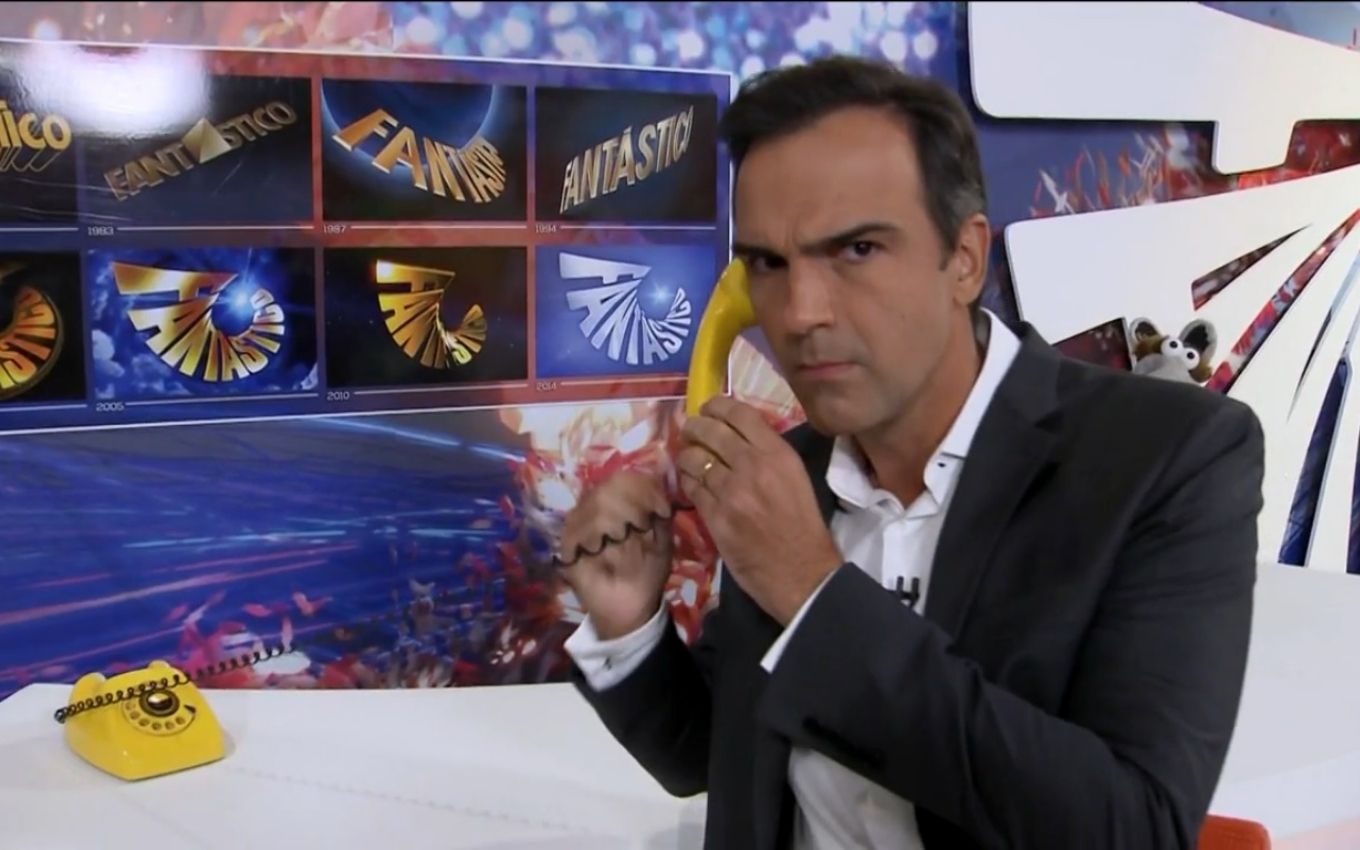 Tiago Leifert sent advice to Tadeu Schmidt to present BBB22. “Don’t let them pop,” said the former titleholder of Big Brother Brasil. As announced first hand by TV news, the father of the horses from Fantástico takes over the Globo reality show next year.

This Monday morning (11), Leifert went to Instagram to comment on the name chosen to replace him. “Dear Tadeu Schmidt is the ideal choice for the BBB: smart, experienced and good-humored. Congratulations and good luck, Tadeu. As a viewer of the BBB, I’m very happy it’s you!” he wrote in Stories.

Leifert also sent advice to the replacement and asked the brothers to be strict. “Don’t let them pop up, Tadeu. Go with everything!”, added the presenter of The Voice Brasil.

Tadeu Schimidt was officially announced as BBB presenter on Sunday night (10). During Fantástico, he attended a special Big Fone and received a video by JB Oliveira, o Boninho, with the call for the reality show.

The journalist held back his tears when talking about his 14-year trajectory in the Sunday electronic magazine and thanked him for the invitation. “I’m going to present the BBB! ​​I’m very proud and happy to have been chosen for such an important mission! Big Brother is awesome! And it’s an honor to do the same work done by two of the greatest talents in the history of Brazilian television: Tiago Leifert and Pedro Bial. I’m overjoyed and thrilled!” said Schmidt.

Poliana Abrita will stay with Maju Coutinho at Fantástico. Jornal Hoje will have César Tralli as its new commander, and SP1, the local newspaper in São Paulo, will be headed by Alan Severiano. The substitute for talking about sports and playing with the little horses at Fantástico has not yet been announced.

The name of Tadeu Schmidt gained strength to take over Big Brother Brasil because the advertising market liked the option, which came to light firsthand in a report on the TV news.

The column by journalist Gabriel Vaquer found that four commercial representatives of companies that took some kind of action at BBB21 expressed themselves positively to the entry of Tadeu Schmidt into the project. Among the adjectives used to define the way the audience sees the presenter are “nice, pleasant and dear”.

The reasons for so much praise have an explanation. Tadeu Schmidt is a name that appeals to all social classes and ages. He is one of Globo’s best-rated journalists, in acceptance surveys carried out in recent years. In other words, it is someone with a high potential for trust — something that advertiser brands value enough to trust merchandising actions, for example.

Globo also wanted a journalist in the role because of the sensitive issues that the program can address. Someone who already knows how to handle thorny issues is more interesting than a name in Entertainment. Tadeu Schmidt had no experience in this area, but he does something very close to that with the painting Cavalinhos do Fantástico, a success among children.