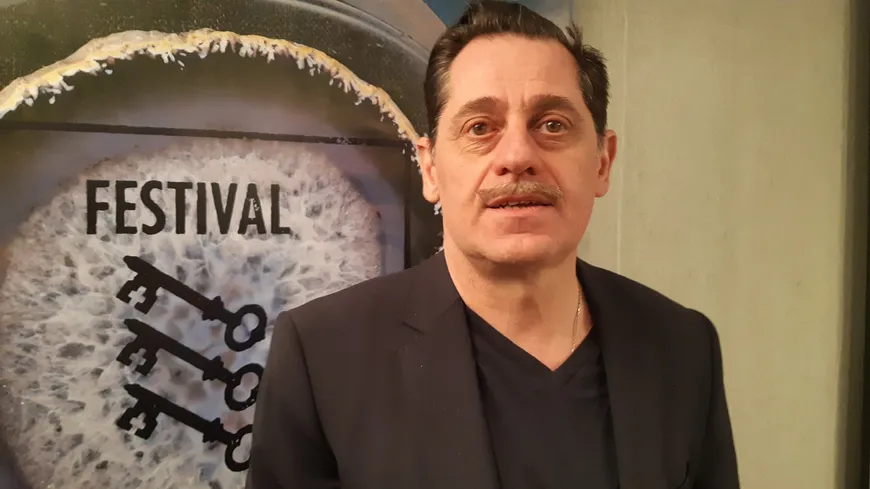 Portuguese stage director, actor and author Tiago Rodrigues will direct the Festival d’Avignon, one of the most important theater events in the world, starting in 2023, the organization announced today.

In one of the most special editions of Avignon Festival, which marks the return of the event after the cancellation of the 2020 edition due to the pandemic, James Rodrigues was chosen as the next director of this global theater and performing arts meeting, succeeding Olivier Py, whose term ends next summer.

The premiere of the most recent play by Tiago Rodrigues today marks the start of the 75th edition of the festival in that French location.

The festival goes on until the 25th and “O Cerejal”, by Anton Tchekhov, staged by the artistic director of the Teatro Nacional D. Maria II, will hold 10 more performances, beyond the premiere, until the 17th of July.

The presentation of his play will take place at the emblematic and recently restored Cour des Palais des Papes, the heart of the Festival d’Avignon, where Tiago Rodrigues will direct, among other actors, the French Isabelle Huppert.

Tiago Rodrigues said today that this is the “most beautiful festival in the world”, thanking France for being a host country again, after having received his father during the dictatorship.

“I am very happy to be named the next director of the Festival d’Avignon. It is the most beautiful festival in the world. It is an adventure to which I will devote all my energies, trying to continue this artistic manifestation and the democratization of theatre,” said Tiago Rodrigues today, at a press conference, in the cloister of the Palácio dos Papas, in that French location.

“I want to thank France, host country, a diverse and open society, which welcomed so many Portuguese, emigrants and exiles. Among them, my father, who escaped the Portuguese dictatorship. Now, this country welcomes your son”, he said.

According to Público newspaper, Tiago Rodrigues was running for the festival’s direction with three more candidates: José Manuel Gonçalves, director of the Centquatre cultural center in Paris; Claire Lasne-Darcueil, Director of the Superior National Conservatory of Dramatic Art; and Romaric Daurier, director of the national theater Le Phénix.

Tiago Rodrigues said that he will leave the Teatro Nacional D. Maria II in the coming months, thanking today in Avignon the team that accompanied him so far in Portugal.

At the press conference, Tiago Rodrigues spoke in French and Portuguese.

The next festival director, who succeeds Olivier Py and he became the first person responsible for the event outside the French-speaking world, he said he was “in love” with Avignon and that he was always well received in this city in Provence.

“I was very well received here, since the first time I came. It’s huge, it’s warm and fueled a passion that is now consummated”, concluded.

In 1946, the Festival d’Avignon began as an exhibition of fine arts organized by René Char, Christian Zervos and Yvonne Zervos, which was joined by Jean Vilar, actor and director, with three plays.

Jean Vilar turned out to be the main promoter of the festival and fought until the end of his life for the democratization of theatre. He was also the director of the Festival until his death in 1971, having been succeeded by several prominent figures in the theatre.