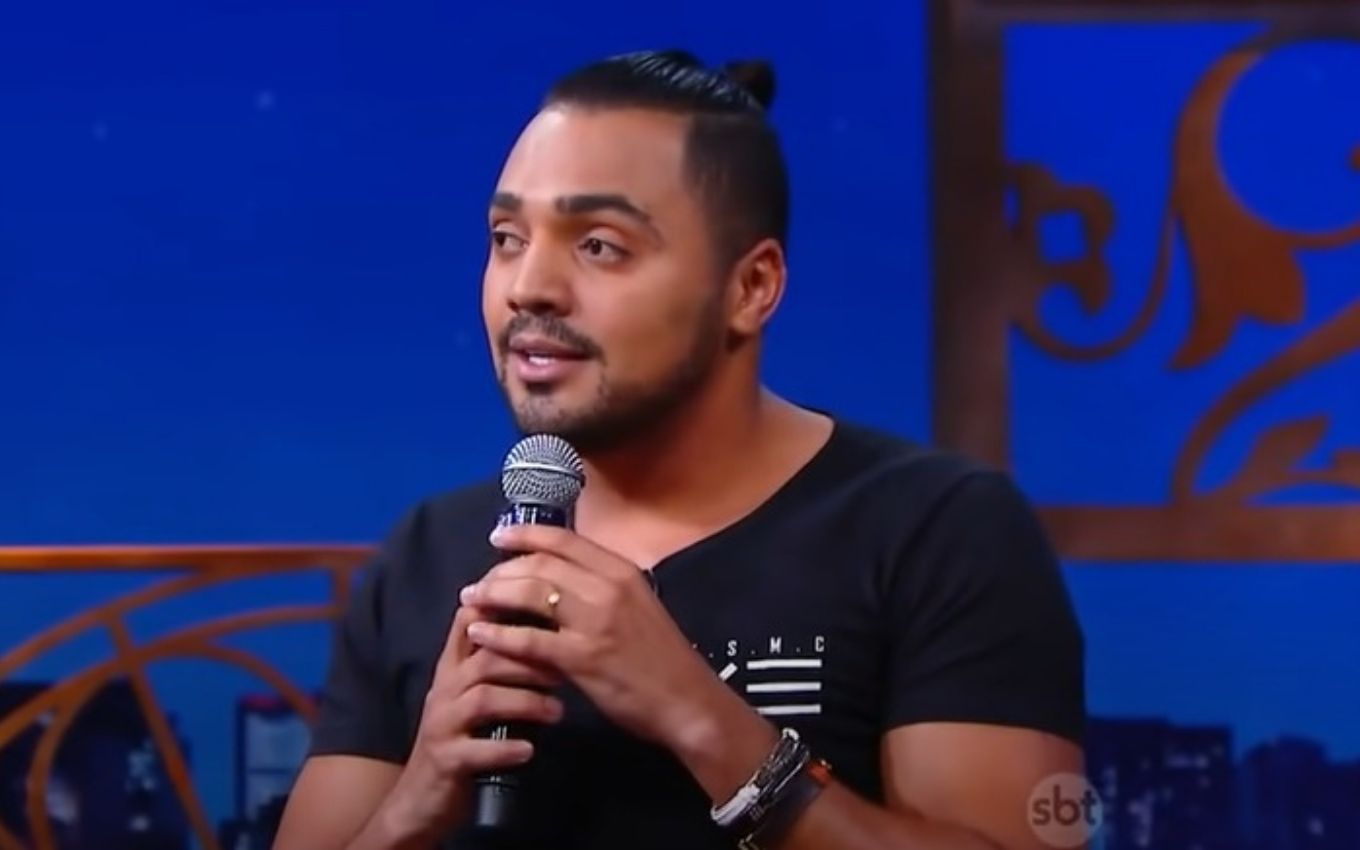 Everson Silva, known as Tirullipa, was criticized on social media after publishing a video in defense of the forgiveness of Iverson de Souza Araújo, DJ Ivis, who assaulted his wife. “It’s not fair that he did, but that God is going to change him. I’m sure this guy will come back changed one day,” he told Instagram’s Stories on Friday night.

With the negative repercussions on his speech, Tiririca’s son went to Instagram to justify his defense of Pamella Holanda’s attacker.

The internet continued to criticize the artist and even remembered an episode in which he “cancelled” Karol Conká during BBB21. A Twitter user who identifies himself as TK Parker questioned the fact that the Ceara native had criticized the singer, but had never preached in favor of her forgiveness.

Tirullipa said that the female aggressor, DJ Ivis, deserves a second chance… But where was the empathy when taking advantage of the mass cancellation to win likes with the name of Karol Conka?????pic.twitter.com/VqcGhtfn4L

Iverson de Souza Araújo, DJ Ivis, was arrested on Wednesday (14) in Fortaleza, Ceará, after assaulting his ex-wife, Pamella Holanda. Last weekend, videos with images of violence against the digital influencer went viral on social media. According to the victim, she was attacked for the first time when she was still pregnant with her daughter, Mel, who is now nine months old.