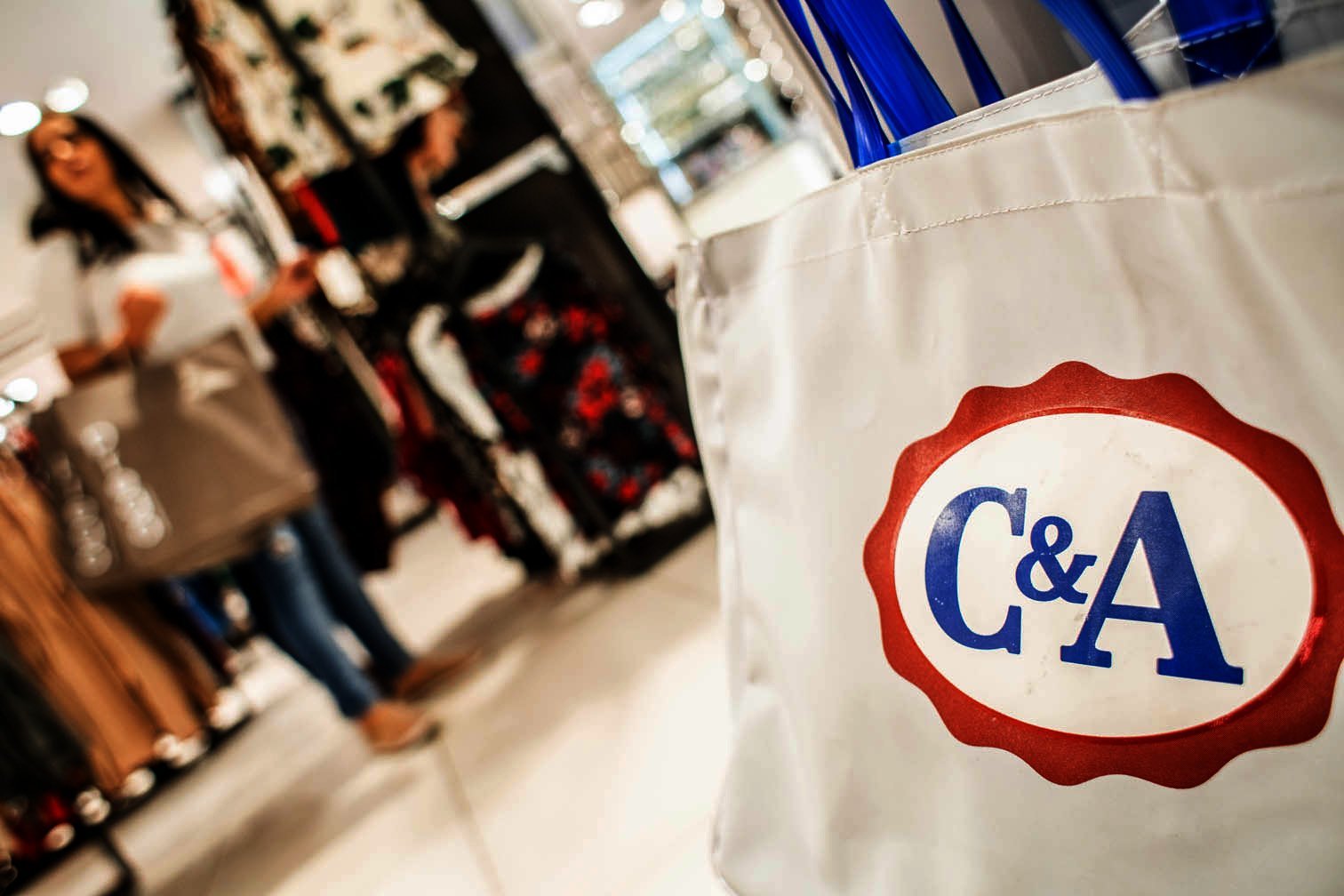 A C&A want to go beyond consolidated fast-fashion and migrate to an even faster model. The retailer is about to launch small collections that will be created in less than 24 hours, being sold in the heat of consumption guided by social networks. It is an attempt by the company to heat up its e-commerce, which has been growing strongly, and also to offset the drop in sales at its physical stores.

The reason for this search for the digital customer is transparent in numbers: in the first quarter, while online sales rose nearly 180%, compared to the same period in 2020, C&A’s same-store revenue decreased by 21.7%. It was to further capture this online audience that the company created this service, called Alerta Tendências.

The investment makes sense because speed is the key to the business, according to the CEO of C&A, Paulo Correa. The idea of ​​the new service is to leverage the engagement of social networks, especially that created by digital influencers, to encourage impulse buying.

To take this project forward, the retailer created a “production line” involving 120 professionals from the areas of style, logistics and also the so-called “trend seekers”. With the information from the internet in hand, the stylists need to create a piece that should be available for pre-sale within 24 hours on the company’s website – including photos with models and all the specifications.

Deliveries are made within 15 days. At first, these collections will have 100 units manufactured per piece. “This type of sale still brings us a greater level of assertiveness, which results in less waste,” says Correa.

C&A was already reducing its time from creation to delivery of the product. In 2019, a project was created in this regard. “We established a 45-day target, and many thought it was crazy. After a few months, we were able to do it in a month,” says Correa.

The company was also betting on 15-day collections, but during TV Globo’s Big Brother Brasil program, it realized that the process should be even faster – and managed to put a piece used by the show’s winner, Juliette Freire, in stores in 24 hours.

Despite the increase in web sales, Correa knows that the company’s growth engine continues to be physical stores. “Although e-commerce has grown, it still represents 15% of the total. We have a 35% drop in revenue compared to 2019 (to BRL 776 million). There is no way to compensate,” he says.

The Executive counts on the advance of vaccination for the company to register better numbers this year and also says that it will open new stores. For 2021, the goal is to expand the network by 20 units, to a total of 305 points of sale.

The retailer is in a very hot sector in the area of ​​mergers and acquisitions. Recently, the market saw Grupo Soma buy Hering. To top it off, Lojas Renner has made an equity offering and has billions in cash for acquisitions – and C&A is seen as a target in the market. Correa says that it’s all just rumors and that the company’s focus is on organic growth.

In 2021, C&A shares are up 12%. However, in relation to the pre-pandemic, there is still an 18% discount. For Breno Francis, an analyst at Banco Inter, despite being far from recovering the old level of sales, the company is catching up in the digital world.

The analyst gives the example that C&A’s app was the most downloaded in the segment in 2020: 12 million installs. That’s why he sees an increase of almost 20% in shares by the end of the year.

What are the trends among the biggest companies in Brazil and in the world? Sign the EXAM and learn more.