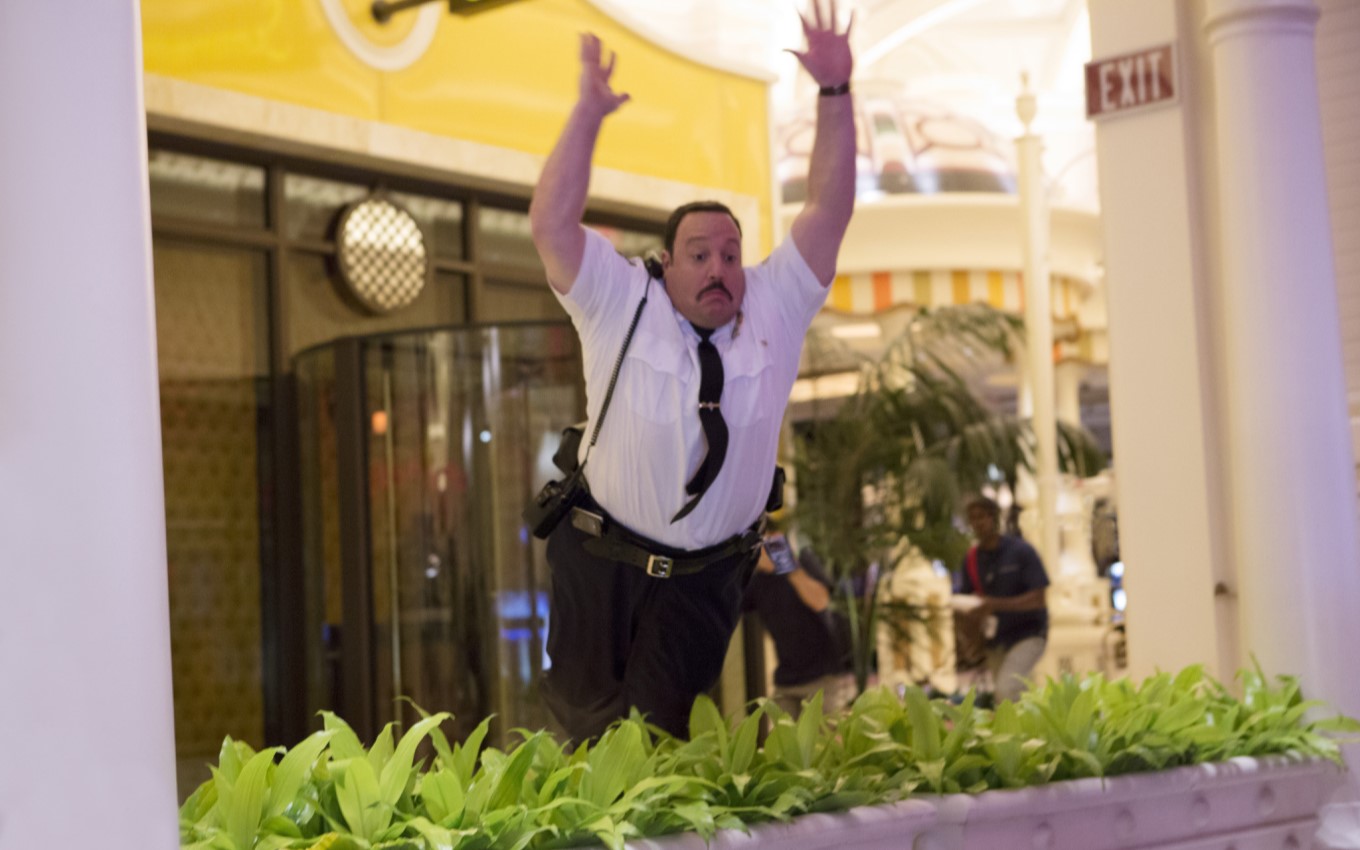 In the plot, which takes place six years after the security guard saved his city’s mall from criminals, Paul Blart decides to travel with his daughter known for their casinos. There, he is hired to work at an important art event.

His colleagues and other local professionals doubt the protagonist’s ability. But Paul manages to prove his competence when he discovers that a group of thieves is planning to steal the artwork from the hotel.

See also the other films from this week’s Afternoon Session: