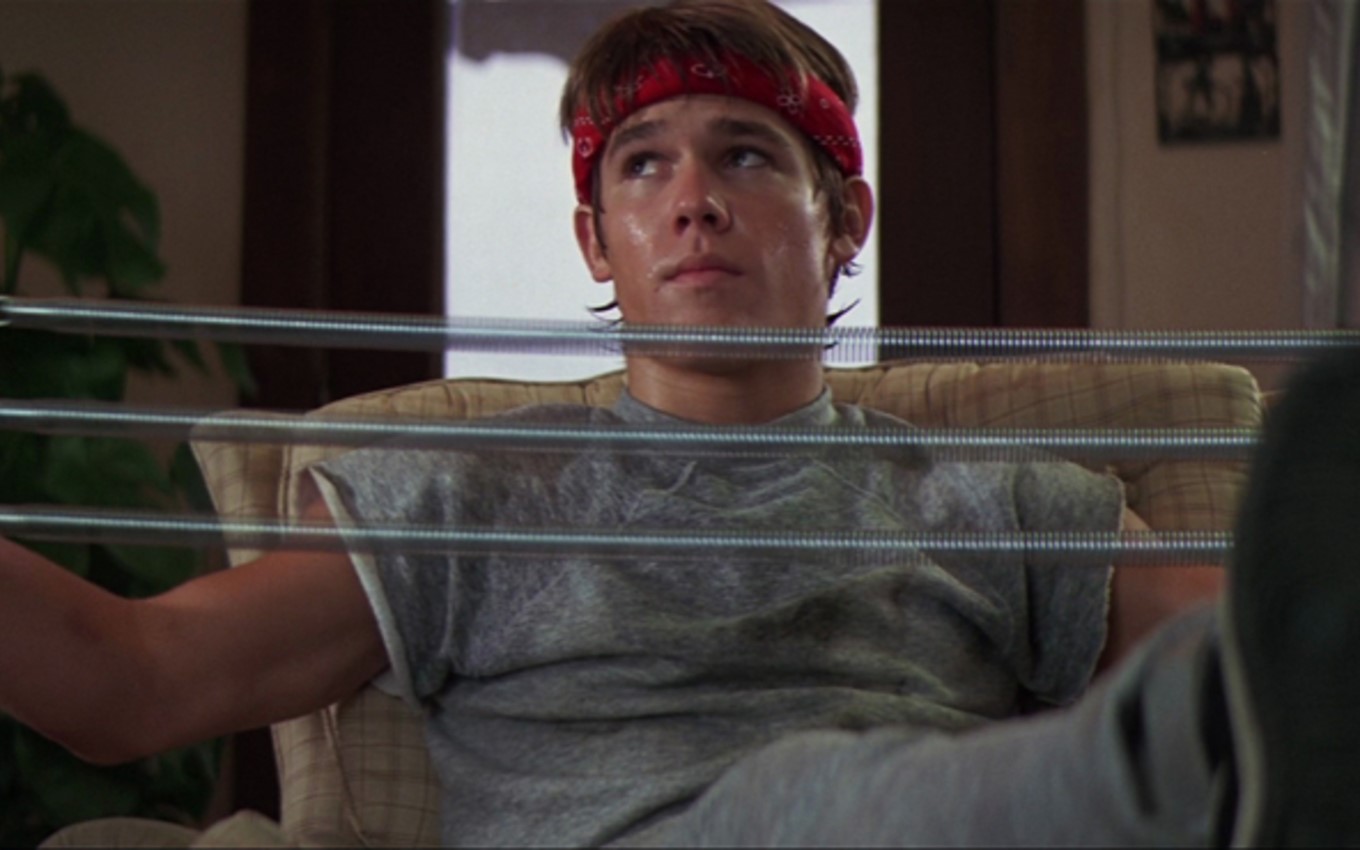 Globo shows the film Os Goonies in the afternoon session this Thursday (1st), at 3:00 pm (Brasilia time). Released in 1985, the film with Josh Brolin shows an adventure of a group of children. They go on a treasure hunt to save their homes.

In the plot, the buildings of a neighborhood are about to be demolished. With this, all residents need to leave the site. As a farewell, a group of friends organize a ceremony.

They find a legitimate treasure map that can make them rich. So, to have enough money to prevent the destruction of their homes, the Goonies decide to go on a grand adventure.

Watch the trailer (without subtitles) of The Goonies below: