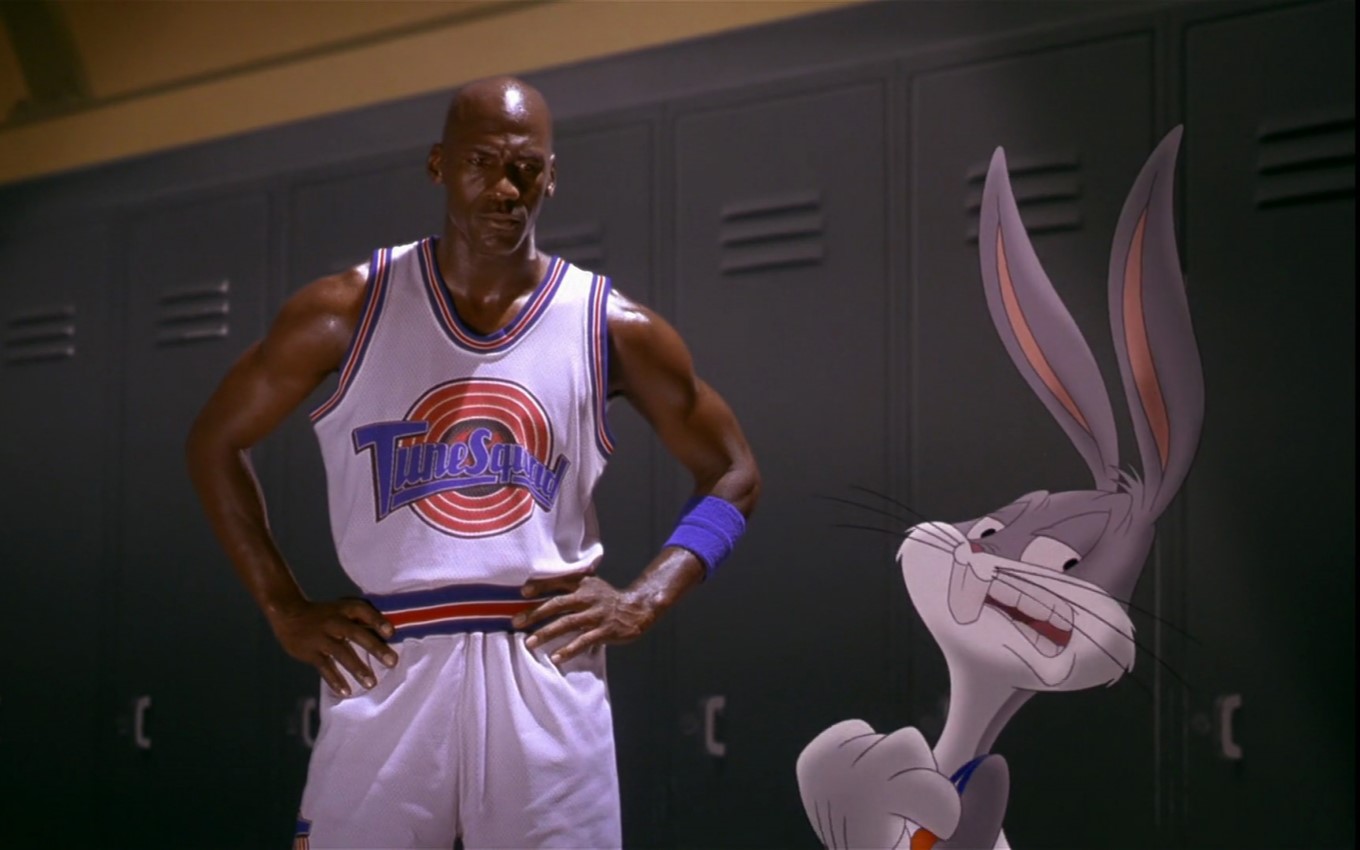 Globo exhibits the movie Space Jam – The Game of the Century at the Afternoon Session this Thursday (22/7), at 3 pm (GMT). Released in 1996, the feature film shows Bugs Bunny and his gang in a tight spot. In order not to become eternal slaves, they will have the help of Michael Jordan in a basketball game.

In the plot, aliens want Bugs Bunny and all his friends to become the main attraction at an amusement park. But the rabbit manages to make a deal: if the Looney Tunes win a basketball game, they get out.

To face the fearsome team of alien Monstars, the Looney Tunes are looking for a reinforcement for the team, the best player of all time, Michael Jordan.

In the Afternoon Session this Friday (23), Globo shows the film Vitórias de uma Vida, a drama released in 2014 and starring Sydney Mikayla and Imani Hakim.

Watch the subtitled trailer for Space Jam – The Game of the Century: