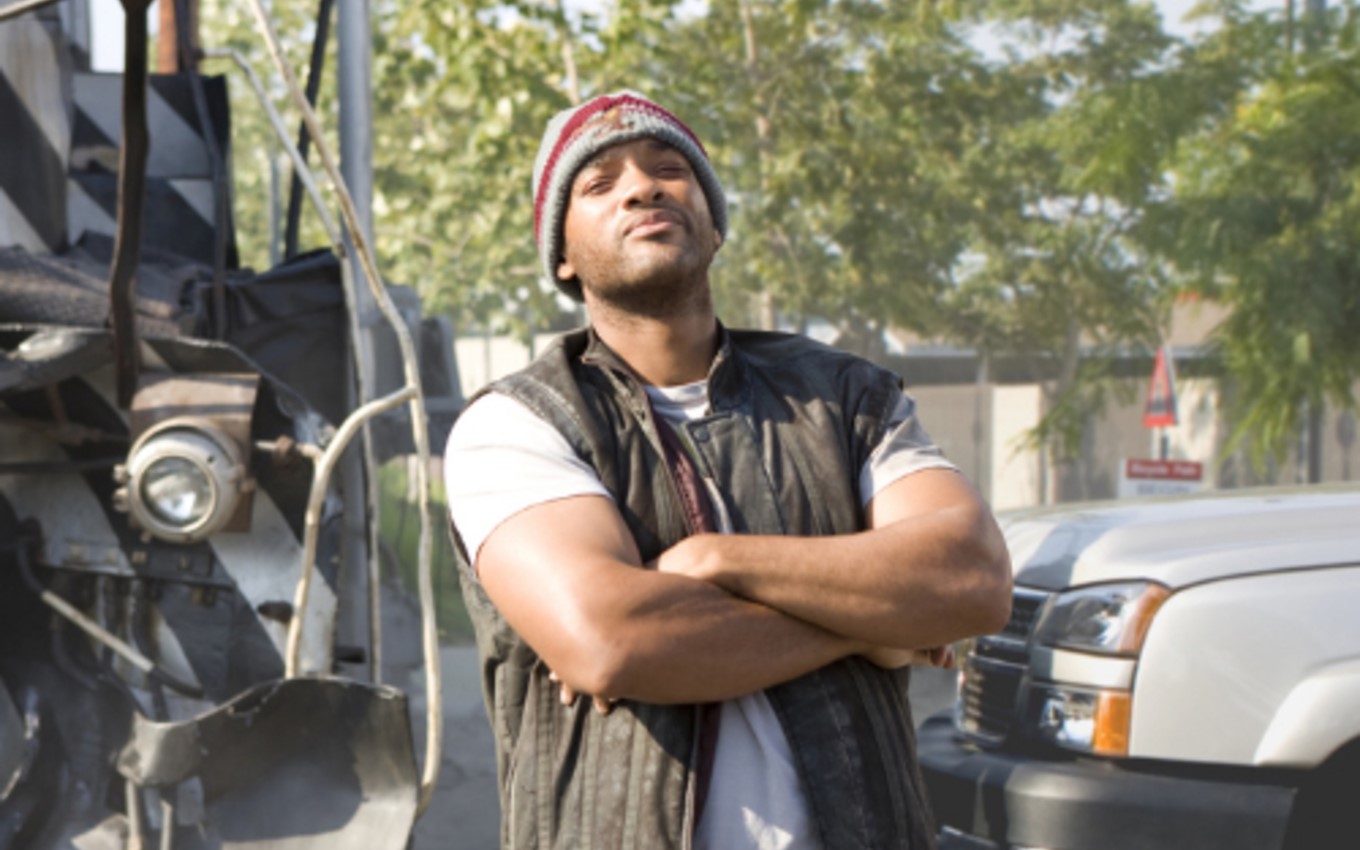 Record shows the film Hancock at Cine Maior this Sunday (18th), at 1:15 pm (Brasilia time). Released in 2008, the comedy starring Will Smith and Charlize Theron tells the story of a drunk and misfit superhero who lost his popularity,

In the plot, Hancock (Smith) is almost an anti-hero: he is moody, lazy, sarcastic and drinks a lot. And even so, he fights crime, but not always with a happy ending.

Ray Embrey (Jason Bateman, from Ozark) is one of the victims aided by the hero. The public relations agent offers to improve the protagonist’s image — much to the chagrin of his wife, Mary (Charlize).

Check out Hancock’s subtitled trailer below: