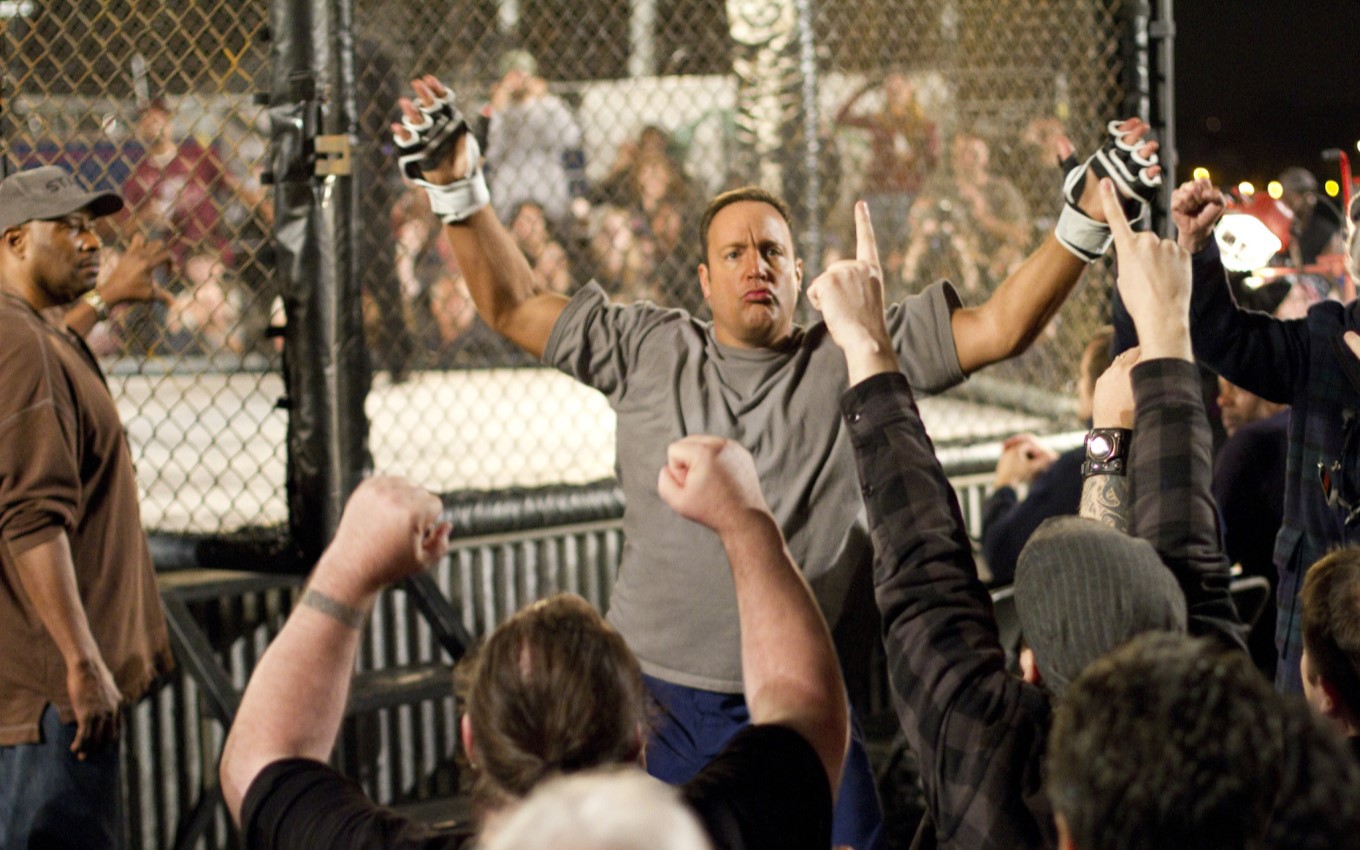 Record shows the movie Professor Peso Pesado at Cine Maior this Sunday (4/25), at 1:15 pm (Brasília time). Launched in 2012, the comedy starring Kevin James shows the story of a biology teacher who, to prevent his school from teaching a subject, decides to become a martial arts fighter.

In the feature, Scott Voss (James) is a teacher who loves his profession. He takes an unusual attitude when the school where he teaches decides to stop offering an elective that he considers important.

Trying to raise money so that the school does not cancel the discipline, the protagonist decides to become a mixed martial arts fighter, after watching a fight on television.

Check out the trailer for Professor Heavy Weight below: