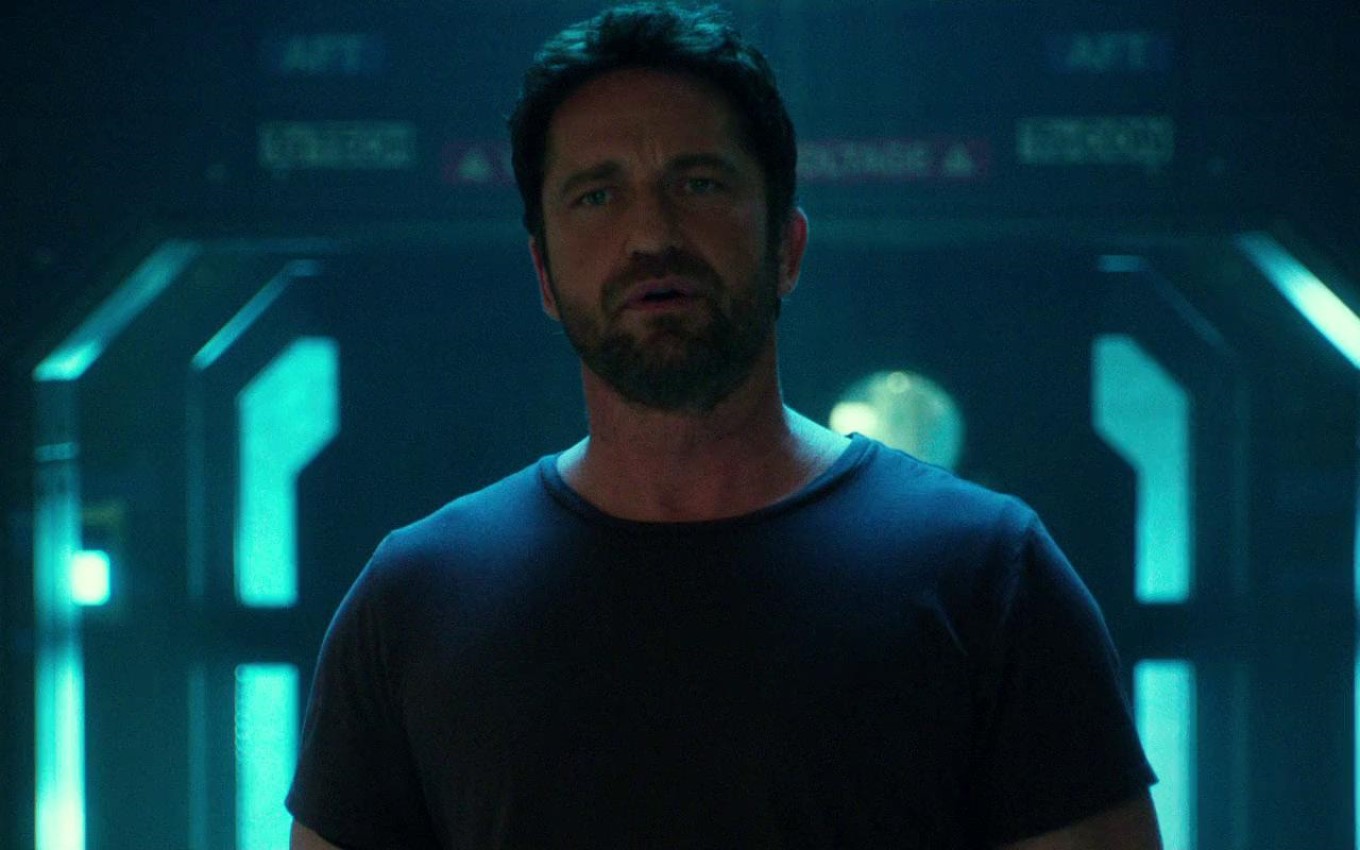 Globo shows the film Tempestade – Planeta em Fúria this Monday (13th), at 11:10 pm (Brasilia time). Released in 2017, the feature film starring Gerard Butler shows the Earth’s ecosystem in danger. To save the planet from these climatic events, a scientist is called upon by several governments.

In the plot, the countries of the world try to control their own climate with the invention of a network of satellites. Responsible for coordinating the system, Jake Lawson (Butler) is removed and replaced by his brother Max (Jim Sturgess).

After three years, inexplicable failures begin to cause a huge change in the Earth’s climate, like a blizzard in the middle of the desert of Afghanistan. To solve the problem, the UN (United Nations) summons Jake. With a detailed investigation, the scientist uncovers a conspiracy capable of putting all humanity at risk.

Watch the Storm – Planet in Rage trailer below: