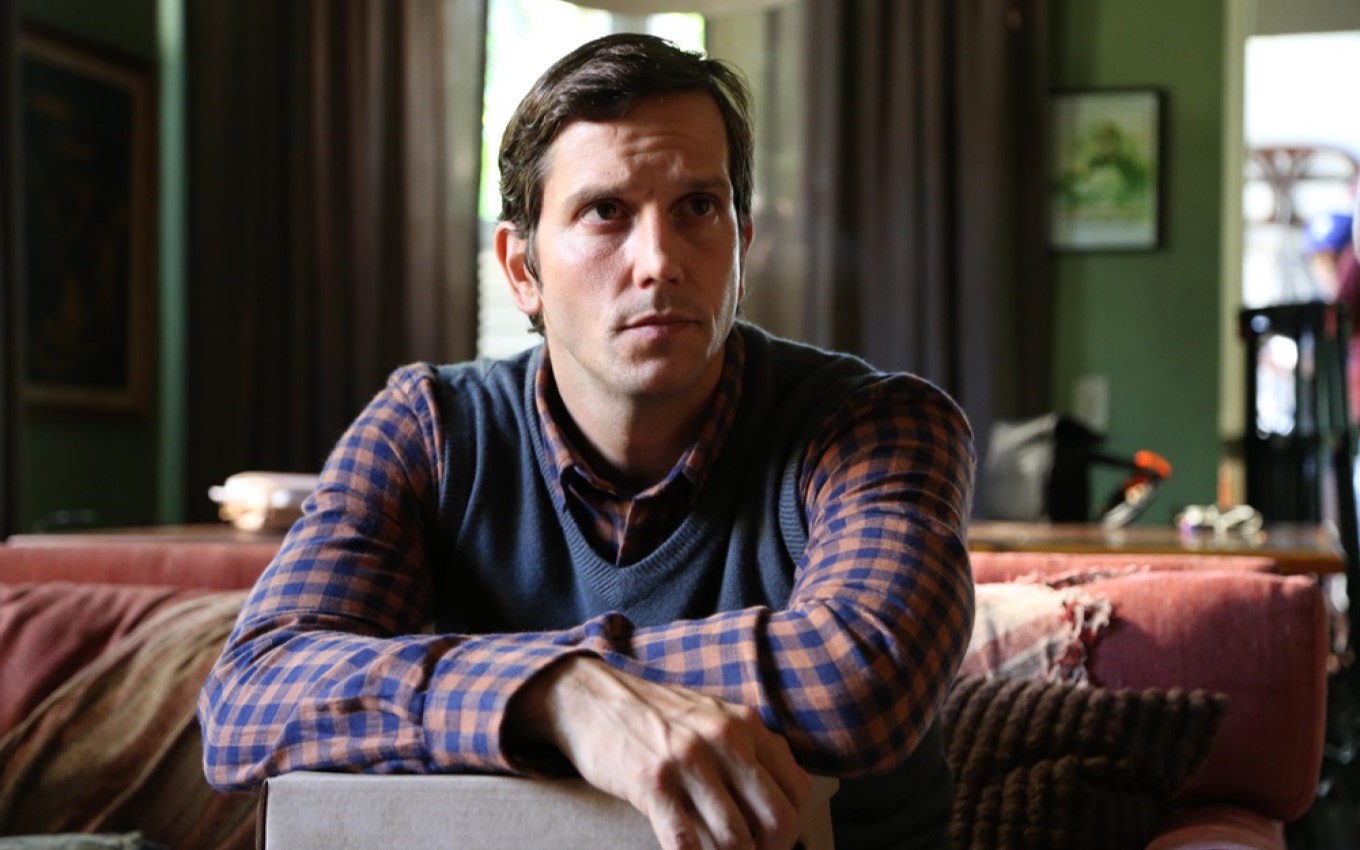 Carly (Lisa Whelchel) is a solo mother in Amor ao Acaso. She lives only with her daughter and has a blog where she shares her daily life. After so long without a partner, the woman decides to give love another chance.

She meets Andy Sommers (Michael Shanks) and falls in love, but later discovers he’s the same guy she virtually despises. Directed by Marita Grabiak, the production also features Miranda Frigon and Anna Galvin in the cast.

Watch the original trailer for Love by Chance:

In One Man, Arnold (Vladimir Brichta) is unhappy with his life and his marriage. He then decides to go to a clinic that offers the service of cloning people so they can have the opportunity of a better life.

Arnaldo decides to go through the procedure, but when he is going to be cloned, doubt consumes him and he thinks about going back with the decision. Directed by Cláudia Jovin, the national production includes the performance of Mariana Ximenes, Otávio Müller, Ingrid Guimarães, Eliane Giardini and Natália Lage.

Watch the One Man Trailer: