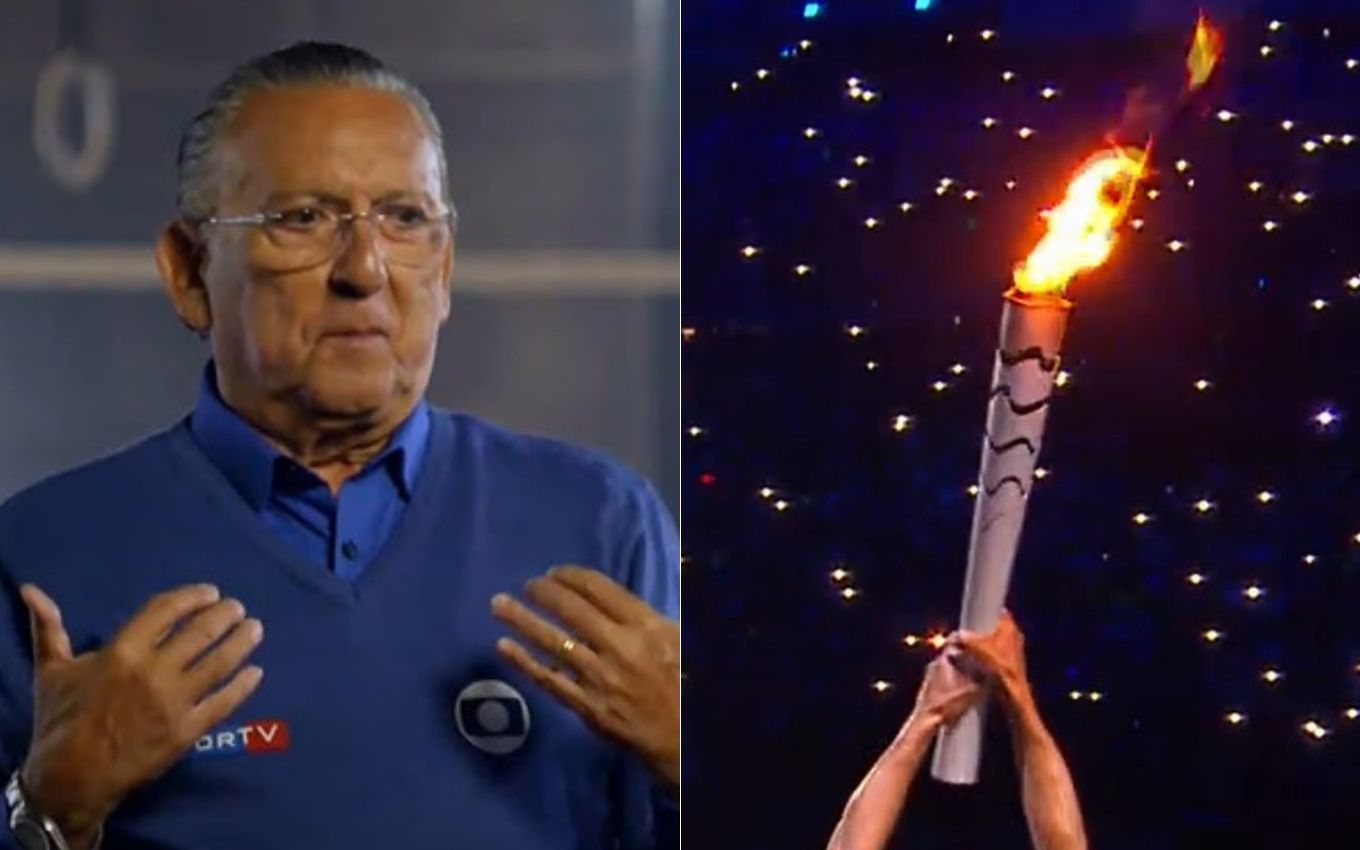 the ceremony of opening of the Tokyo Olympic Games takes place this Friday (23), starting at 8:30 am (Brasilia time), and will have live screenings of the three vehicles that own the rights to broadcast the sporting event in Brazil: Globo, SporTV and BandSports. To watch online for free, the option is Globoplay streaming.

On open TV, the command will be Galvão Bueno, who will be alongside reporter Marcos Uchôa and commentators who were in previous editions of the Olympic Games: ex-athletes Fabi, from volleyball, Flávio Canto, from judo, and Daiane dos Santos , of artistic gymnastics.

The “warms up” will start at 7:55 am, right after Bom Dia Brasil. In the broadcast of the opening ceremony, Globo will officially inaugurate the Olympic studio, which was built on the premises in Rio de Janeiro, in an area of ​​400 square meters.

“Three cameras installed in Tokyo will send live images from the Games headquarters to the nearly 80 square meters of LED screens that make up the circular scene. It will have a range of 270 degrees and will be a window on Tokyo: when it’s night in the Japanese capital, this will be the image that viewers will see, even if the sun is still shining in Brazil,” the station said in a statement.

On SporTV, narrator Luiz Carlos Jr. and presenter Marcelo Barreto will lead the broadcast, which will have the participation of Olympic medalists Nalbert, in volleyball, and Hortência, in basketball. All will also be at the channel’s studios in Rio de Janeiro.

Correspondent Carlos Gil will participate in Globo and SportTV broadcasts directly from the Tokyo Olympic Stadium, the venue of the event.

It is from Tokyo that BandSports anchors, Álvaro José and Elia Junior, will narrate the opening of the Olympic Games in Grupo Band. In addition to the duo, Glenda Kozlowski will also participate in the on-site coverage. Álvaro, who has the nickname Mr. Olimpíada, is in its 11th edition of the biggest sporting event in the world. His trip to Japan this year was only possible because he took two doses of the Covid-19 vaccine.

During the entire period of disputes in Tokyo, the signal of BandSports will be open to all subscribers of Claro and Vivo operators, regardless of the contracted package.

In addition to the opening, all Olympic Games events broadcast live by Globo can also be viewed for free on Globoplay. The user will only need to login. On the other hand, SporTV subscribers on pay TV will be able to access the content of the four channels with events in Tokyo through the Canalis Globo application or website.

For those who are not pay TV customers, the option to follow all SporTV broadcasts live and online is the Globoplay + live channels package, whose monthly fee costs R$49.90.

BandSports’ live content is available to channel customers via pay TV or mobile operators via the website or app. Another option to watch over the web is to subscribe to UOL Play.