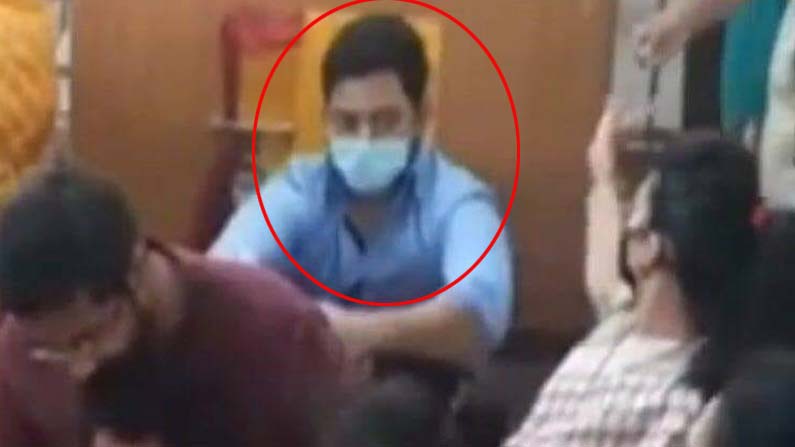 Nandamuri Balakrishna .. is continuing the legacy of NTR acting in Telugu cinema. The third generation hero of the family, Chinna Tarakaramaravu, is also going ahead as a great-grandson to his grandfather.

Nandamuri Balakrishna .. is continuing the legacy of NTR acting in Telugu cinema. The third generation hero of the family, Chinna Tarakaramaravu, is also going ahead as a great-grandson to his grandfather. Of the Nandamuri heroes in particular, these two are the most popular. Nandamuri Balayya’s son Mokshajna will be given the silver screen entry. This is a question on the minds of fans. Many campaigns have already taken place but they have not materialized. Leading Mass Director Boyapati Sreenu said he was going to launch it. But it didn’t even move forward. It was during this time that news came that Mokshajna was not interested in movies and was moving towards business. Fans were confused by this

In an interview to various channels on the occasion of Balayya’s 60th birthday last year, he said that Mokshajna will be making an entry in movies soon. He mentioned that the directors were also preparing stories for him. Fans are fixated that this year’s Mokshajna silver screen entry is perfect. Popular Tollywood daring and dashing director Puri Jagannath is reportedly set to launch Mokshu. It is learned that the film will be launched on Balakrishna’s 61st birthday. The film is likely to be produced by Sai Korrapati under the banner of Warahi Films. Meanwhile, Moksha entered at the age of 23. This can be considered as the right time for entry.

While Mokshajna pick one tribe will be circulating. This morning, Devansh and Aryaveer, the descendants of the Nara and Nandamuri families, learned the alphabet in Basra. It is a well known fact that Balayya’s eldest daughter Brahmani and TDP chief Chandrababu’s son Nara Lokesh are the son of Devansh couple. Aryaveer is the son of Balakrishna’s second daughter Tejaswini. Nandamuri fans are sharing the blinking Mokshajna pic on the show. Normally Mokshajna does not appear large outside. His photos don’t even come out. With this, this pick tribe has now gone viral. 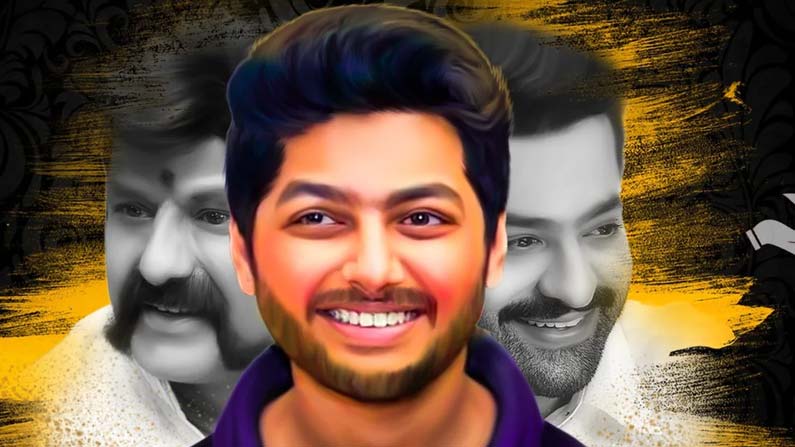