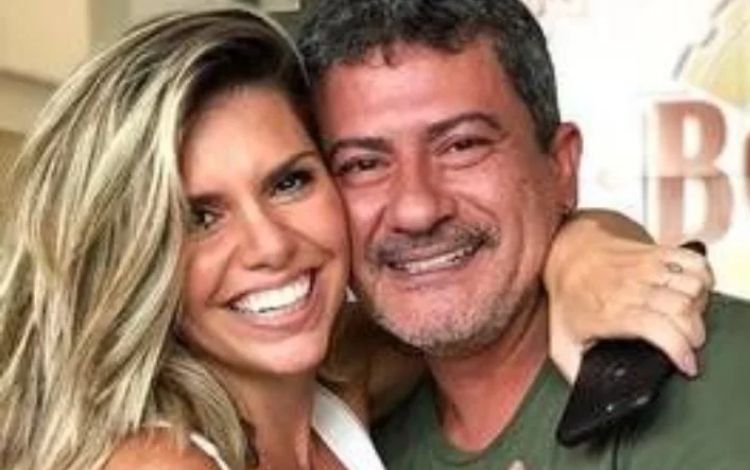 Cybelle Hermínio, who lived a lightning marriage with Tom Veiga, who became known as an interpreter of Louro José, decided to comment on the accusation that she had beaten her ex-husband. Asked by an Instagram follower about an audio in which Tom would have said he was assaulted by her, the businesswoman said: “I can’t answer for him. I do not know [porque ele disse isso]! What I do know is that a person who was really beaten, who says he almost died, the body should … You know what, wait. I’m going to post a video, look at the level I’m going to reach with you, and I want you to see if I was in a position to attack someone. In the audio, he says: ‘How was I going to hit her? It was all sewn up because it removed a ‘little nodule’ ”. Cybelle then posted a video in which she appears in the postoperative period saying that she had already managed to go to the bathroom twice to meet her needs and that in the past few days her level of intimacy with her husband had increased.

After showing this video, in which Tom also appears playing with her, the businesswoman said that she not only removed a lump, but also changed the silicone prosthesis, performed liposuction and redone the scar of her cesarean section. After the stories were posted, Cybelle’s profile was disabled and is no longer on the air. The businesswoman is quoted in Tom’s will, as they separated shortly before the artist died. The case started to generate controversy after being published by the newspaper Extra audios that Louro José’s interpreter would have sent to a friend saying that he wanted to get his ex-wife out of the will. Alessandra Veiga, who was also married to the actor, said last year that Tom had spoken to her about these assaults and that this had led to the end of the eight-month marriage. Ana Maria Braga’s partner was found dead at home in Rio de Janeiro on November 1 last year and the medical report indicated that the reason for the death was a stroke, but the body was exhumed after being thought that the artist may actually have been poisoned.