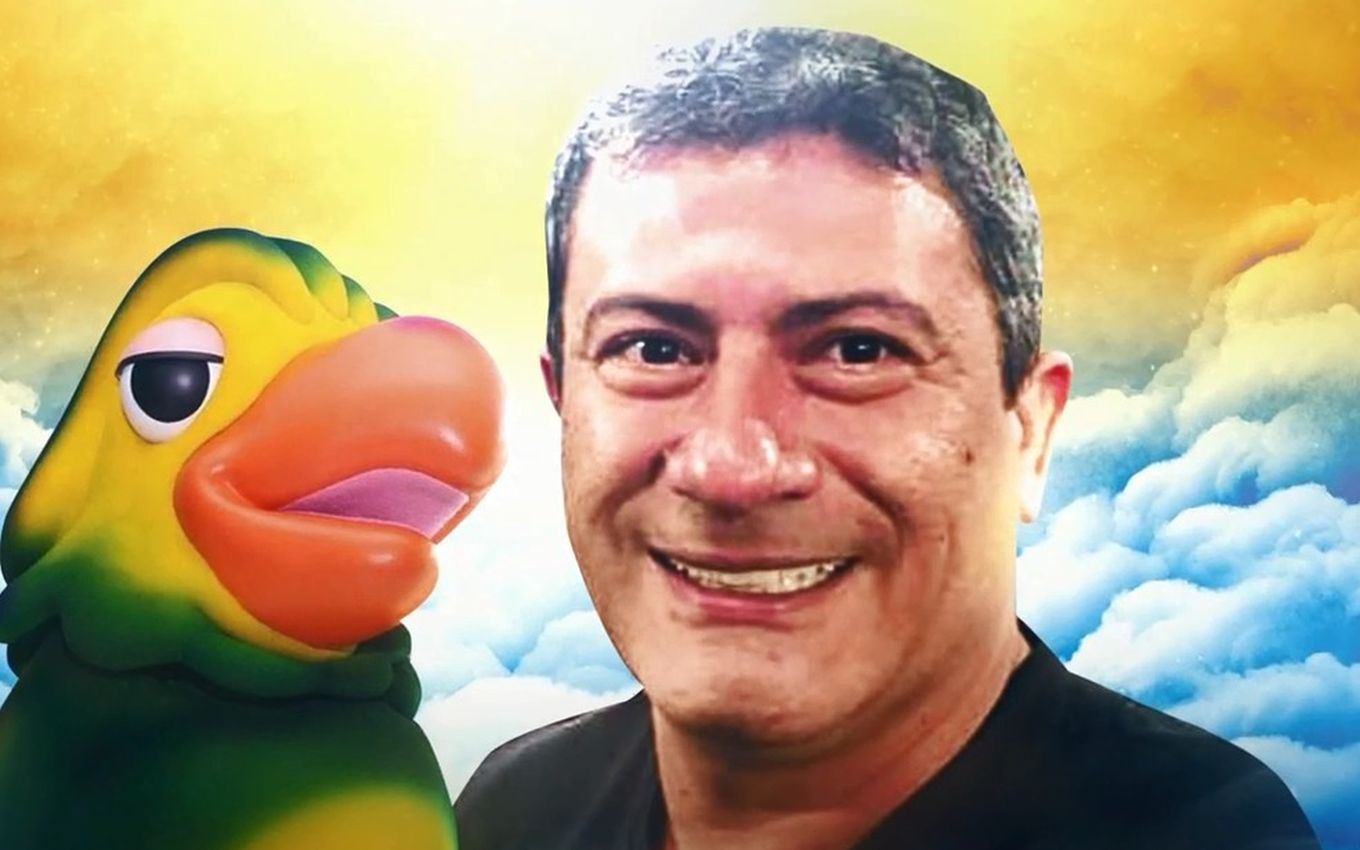 Tom Veiga’s family (1973-2020) paid homage to the doll Louro José this Saturday (6th), the day when Ana Maria Braga’s mascot would have a birthday. In the Instagram profile of Tom Veiga Memory, the actor’s relatives praised the puppet that would turn 24 and spoke about its importance in the life of the creator.

“Today would be the birthday of this little creature that we never knew how to identify if he was a mentor, a companion on the journey or simply the creation of that brilliant mind that was Tom. We never knew exactly what it was, we just knew that talking to Tom and talking to Louro was completely different, “he wrote in his private account, according to columnist Patrícia Kogut.

The profile shows images of Tom’s children visiting him in the studio and added: “We couldn’t talk to each other seeing each other. It’s curious, but when Tom did Louro’s voice to someone, I never looked at him because otherwise I could feel Louro there. I’ve been recording with him a million times, but if Tom didn’t stay behind something hidden, I wouldn’t be able to see Tom doing it. Very crazy, right? “

The character played by Ana Maria Braga’s confidant friend was no longer part of Mais Você after Veiga’s death on November 1, 2020. He suffered a stroke (stroke) due to an aneurysm at the age of 48 . He was found dead in his home by friends, including presenter André Marques.

The morning presenter did not replace him and presents a picture with the best moments of the parrot at the attraction, every Friday. Ana debuted two weeks ago at the Globo Studios in São Paulo, after spending four months running the program at her home.

In the new scenario, the blonde’s team built, at her request, a space on the kitchen counter for the doll, where he used to stay when Tom was still alive.