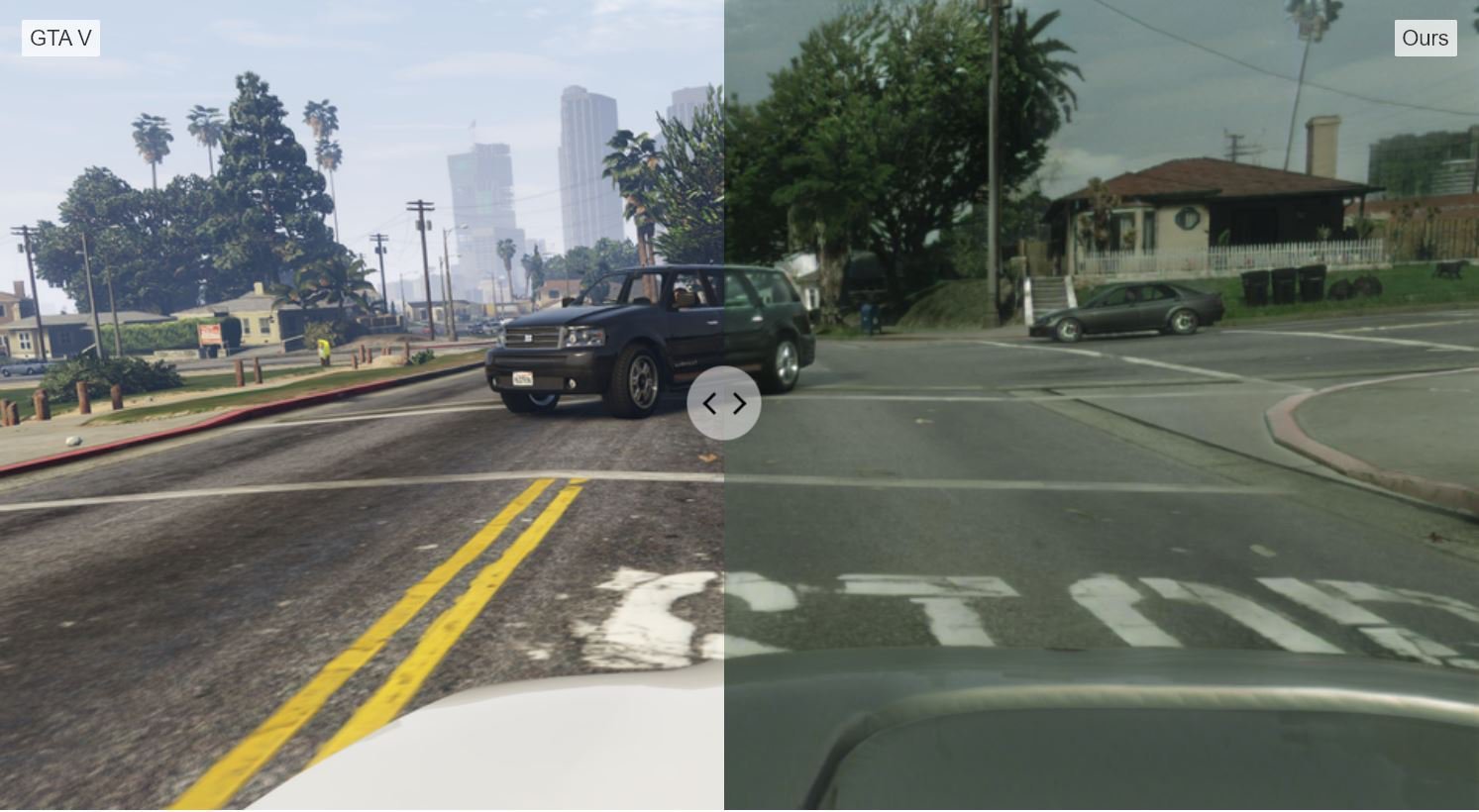 For now, this is just a joke by an Intel research group. But there is nothing to prevent the studios from improving their gaming experience in the future with ultra-realistic images generated by artificial intelligence.

From a base of real photographs of various cities in Cityscapes (a type of Google Street View for scientists), a trio of American researchers developed a tool that compares them with frames from GTA 5. By finding similarities between the real and the virtual , the system applies the changes in the game, making the game images much more like a movie.

The differences are notable, especially in the asphalt (which has a smoother texture) and in elements of nature, such as trees and mountains, which lose their pixelated appearance. In the gameplay published by the study, however, it is possible to notice that the images “corrected” by the tool were much cooler than the original ones in GTA 5 – this is because the Cityscapes images were captured by German drivers, who drive in a very different climate. of the always sunny Los Angeles.

“We confirm the benefits of our contributions to controlled experiments and report substantial gains in stability and realism compared to recent image-to-image translation methods,” explains the summary of the work.

The researchers explain that the tool uses neural networks to produce ultra-realistic images at “interactive speed”, but that the system could work even in real time, generating images as the player plays the game. This functionality, however, still requires more development time.