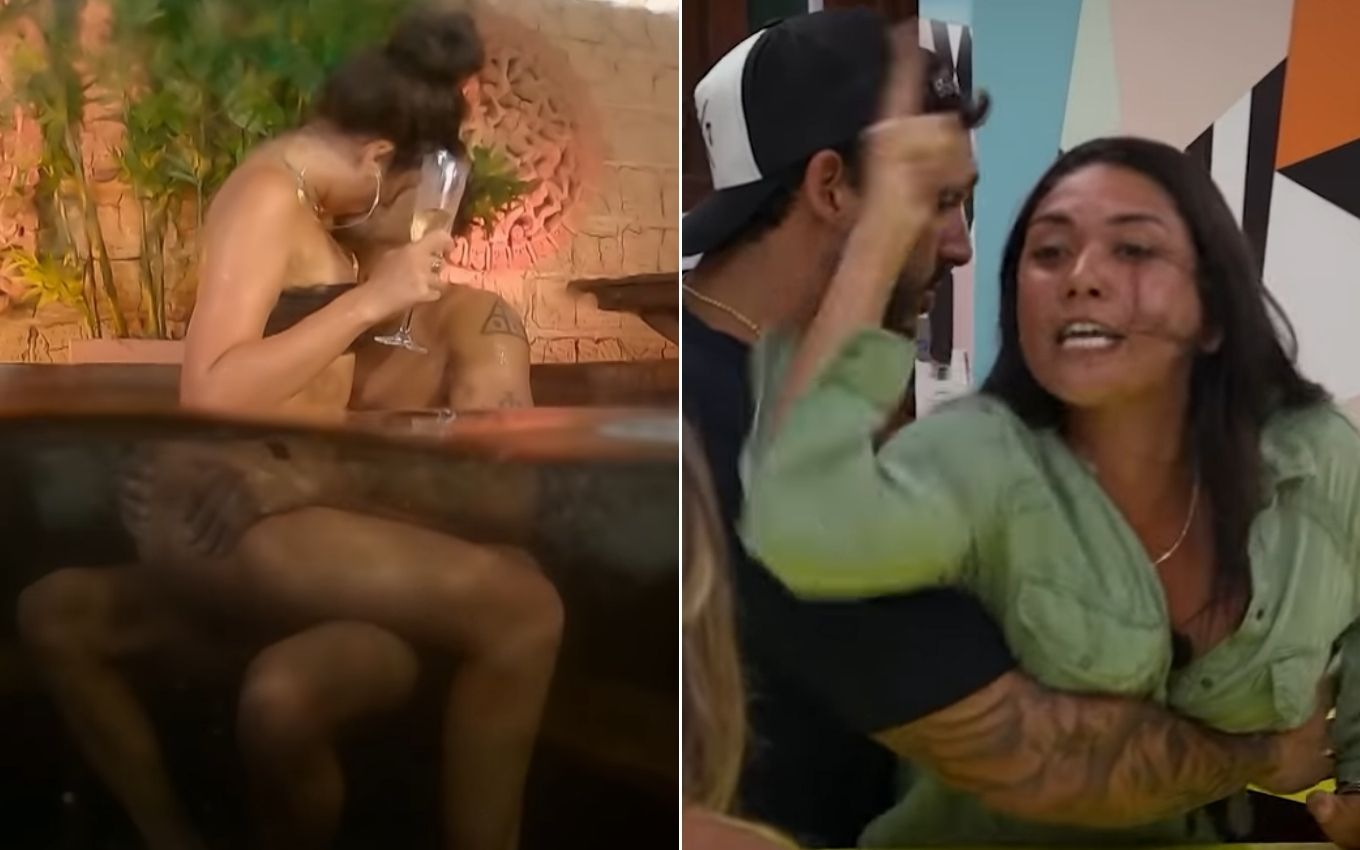 Screaming, broken scenery, flying bottles and surubão. MTV became a specialist in leaving the casts of all seasons of De Férias com Ex Ex in full swing. Whoever enters the reality show only thinks about two things: sex and confusion. Anyone who believes that shacks or “putarias” only happen because of the natural level of uncontrolled guests is mistaken. There are many devices explored by the management to make everything very intense and ensure the entertainment of the public.

O TV News discovered what are the tricks used by the direction of the reality show to stimulate the wildness among the participants.

There are basically two very simple resources responsible for the lack of control: the lack of a gym and the almost inexistence of sweets in the confinement pantry.

The lack of a well-structured gym for lovers of endorphin discharges is purposeful. The creators of the format understood that the excess of physical exercises leaves the participants physically exhausted and much less willing for sex. “The idea is for them to spill in other ways (laughs). Because if every day you can run and work out to burn your energy, then it complicates,” a source told the report.

“There isn’t much candy available to them. There’s condensed milk to make a brigadeiro from time to time, but there’s no chocolate at will. because they understand that we are in charge “, he added.

Another controlled item at De Férias com Ex is the consumption of alcoholic beverages. Although in the edition that airs the public has the feeling that the reality show is an eternal open bar party, the production releases the drinks with droppers to prevent the situation from getting out of control.

The inclusion of alcohol is just to make them feel more relaxed and comfortable in the house, but never drunk to the point of having a hangover and feeling unwell the next day. The goal is that they are always ready to face the activities, carried out daily in the confinement.

And since 2016, this recipe has been successful. Although some seasons have disappointed part of the public due to the little involvement of the participants with the reality proposal, De Férias com Ex: Celebs 2 debuts this Thursday (8) with a team that, judging by the promotional videos, were desperate to live days of cruising and confusion.