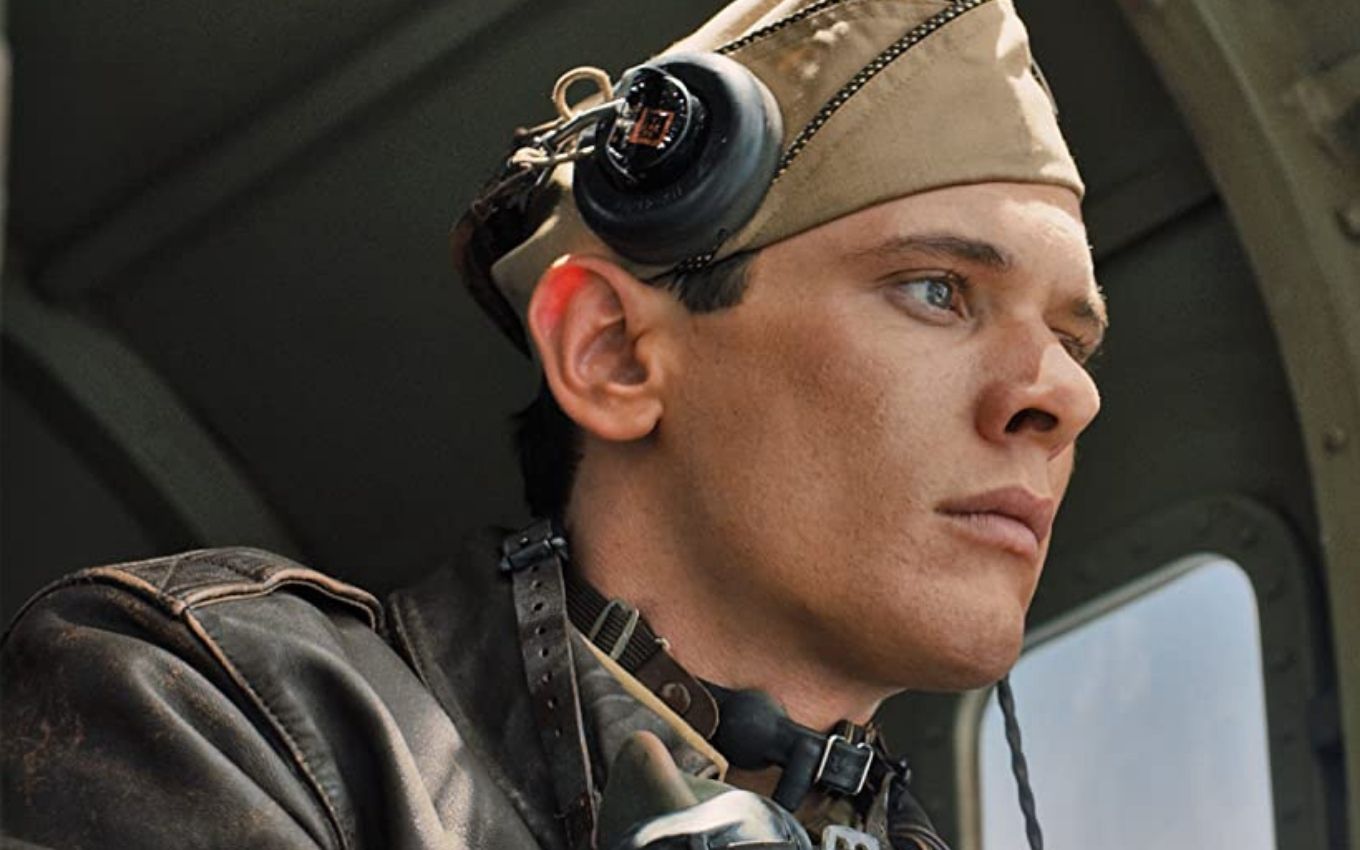 Globo exhibits the war drama Invincible in Corujão at dawn on Tuesday (9), at 1h50 (Brasília time). Released in 2014 and directed by Angelina Jolie, the film is based on the true story of Olympic athlete Louis Zamperini (1917-2014), played by Jack O’Connell.

During the Second World War (1939-1945), the protagonist suffers a plane crash and falls into the open sea. Together with two other crew members, he survives on a raft for 47 days.

Zamperini ends up captured by the Japanese navy and sent to a prisoner of war camp.

Adapted from the book of the same name by Laura Hillenbrand, the film also features Domhnall Gleeson, Finn Wittrock, Garrett Hedlund, John Magaro, Alex Russell and Miyavi in ​​the cast.

See the other films that will be shown in this week’s Corujão: Na Quebrada and We have Vacancies (Wednesday), Legends of Crime (Thursday) and The Clan and The Price of Life (Friday).

See the trailer for Invincible: