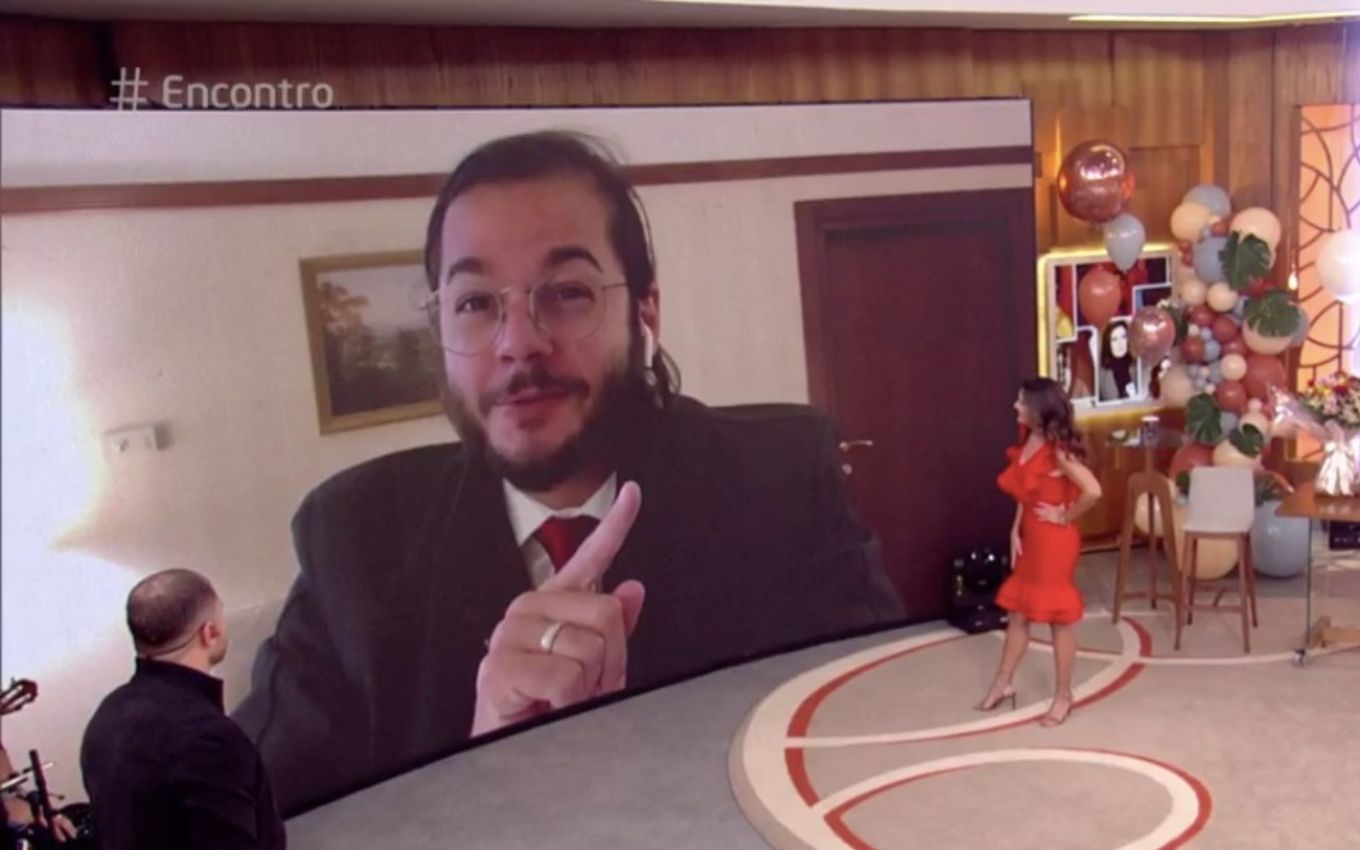 Túlio Gadêlha’s surprise to pay homage to his girlfriend, Fátima Bernardes, at the meeting last Friday (17) made the program grow at Ibope in Greater São Paulo. In the special edition that commemorated the presenter’s birthday, the morning registered 7.1 points, a rate higher than the average of the four previous Fridays, of 6.2.

According to data from Kantar Ibope Media, the program also obtained a 22.3% share (participation) of 32% of the televisions turned on during its airing, from 10:45 am to 12:02 pm. The meeting also had the participation of Diogo Nogueira and former player Cafu in the studio, as well as Paolla Oliveira via video call.

Fátima’s boyfriend, Túlio entered the Encontro live playing the harmonica. The deputy performed a musical duet with Lenin and declared himself for his beloved.

At first, the titleholder of the attraction believed that the tribute would only be from the singer, who interpreted the song “Só que Me Interessa” – soundtrack of her romance with the politician. In the middle of the song, which was recorded on video, Túlio appeared playing harmonica directly from Russia, where he went to work.

See below the hearings for Friday, September 17, in Greater São Paulo: