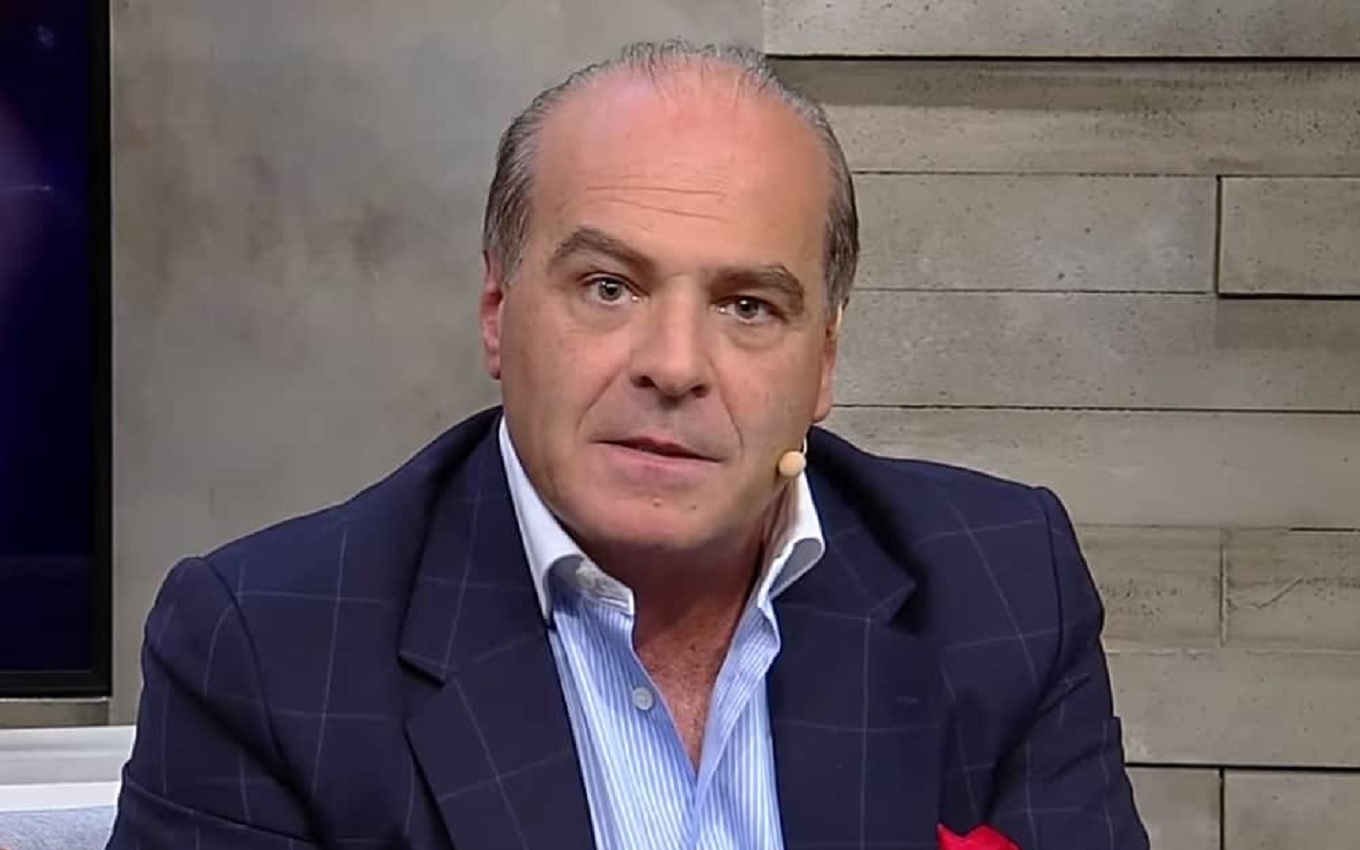 RedeTV! did not accept the agreement of the Labor Court to end the strike of broadcasters, held since last week. The broadcaster proposed on Thursday (9) only to replace the losses due to inflation until 2020, with an increase of 7.70% in the salaries of workers paid in three installments. Amilcare Dallevo and Marcelo de Carvalho’s TV says it is not able to provide a salary increase at the moment. In the interpretation of the businessmen, the strike is illegal. If they accept the proposal, the professionals lose ten percentage points in relation to the actual increase requested.

The Radialistas Union will hold a meeting this afternoon to discuss the direction of the strike. TV News he found that the trend is for it to continue, as the proposal was considered “low and ridiculous” by the strikers. Sertesp (Union of Workers in Broadcasting and Television Companies in the State of São Paulo) and the Court wanted RedeTV! wages increased by 17%, which is equivalent to inflation between 2018 and 2021. The Osasco broadcaster said no to the request.

The column had access to the full counterproposal of RedeTV!. The broadcaster wants to pay 7.70%, less than half of what was suggested by Justice and the movement. The amount would be divided into three periods: 3.80% would be applied immediately in September. Another 1.27% would be added in October. Finally, 2.63% would be paid only in March 2022. Stability for strikers was not mentioned in the document.

The proposal is considered bad because it does not replace any of the inflation of the last four years. If they accept, professionals will lose ten percentage points of the real increase caused by inflation in the last twelve months alone.

If the strikers do not accept the proposal, RedeTV! threatens to ask for the strike to be considered illegal. The company argues that the Union did not give 72 hours notice that it would make the move and did not respond to proposals made for a salary increase in the last three years.

According to TV, all attempts made since 2018 were refused by the Union, which prevented a collective agreement with all professionals in the house. Another point is that RedeTV! he says he is also suffering from the effects of the coronavirus pandemic, which caused a crisis in the communication market.

“The raised holds only 0.4% of the advertising market and was severely affected by the pandemic, when uncertainties directly reflected in the reduction of advertising campaigns. Furthermore, the value of advertising in the raised is much lower than the value of other broadcasters and, therefore, , its revenue cannot be compared to any of the largest broadcasters in the country”, claim the lawyers of RedeTV!.

TV network! asked for the illegality of the strike

If the proposal is rejected, RedeTV! wants the Justice to decree the illegality of the strike. If this happens and their contractors do not return to work immediately, broadcasters run the risk of dismissal.

“Thus, in view of the above table, the respondent requires the raising union to manifest itself on its counterproposal, of a total salary adjustment of 7.70%, which will be granted in the percentages and dates indicated above, and, if accepted, the other aspects of the conciliation may evolve in order to achieve self-composition or, if refused, the rapporteur of the Collective Bargaining Section be drawn, so that this dispute can be regularly continued, with the defense of reasons for declaring the illegality of the pseudostrike erupted”, concluded the station in the document.

The strike on RedeTV! was started on the 31st of August. Employees complain about low wages and ask for a real raise. For example, a broadcaster’s camera operator receives a base salary of R$2,000, while the average paid by competitors is R$3,200.