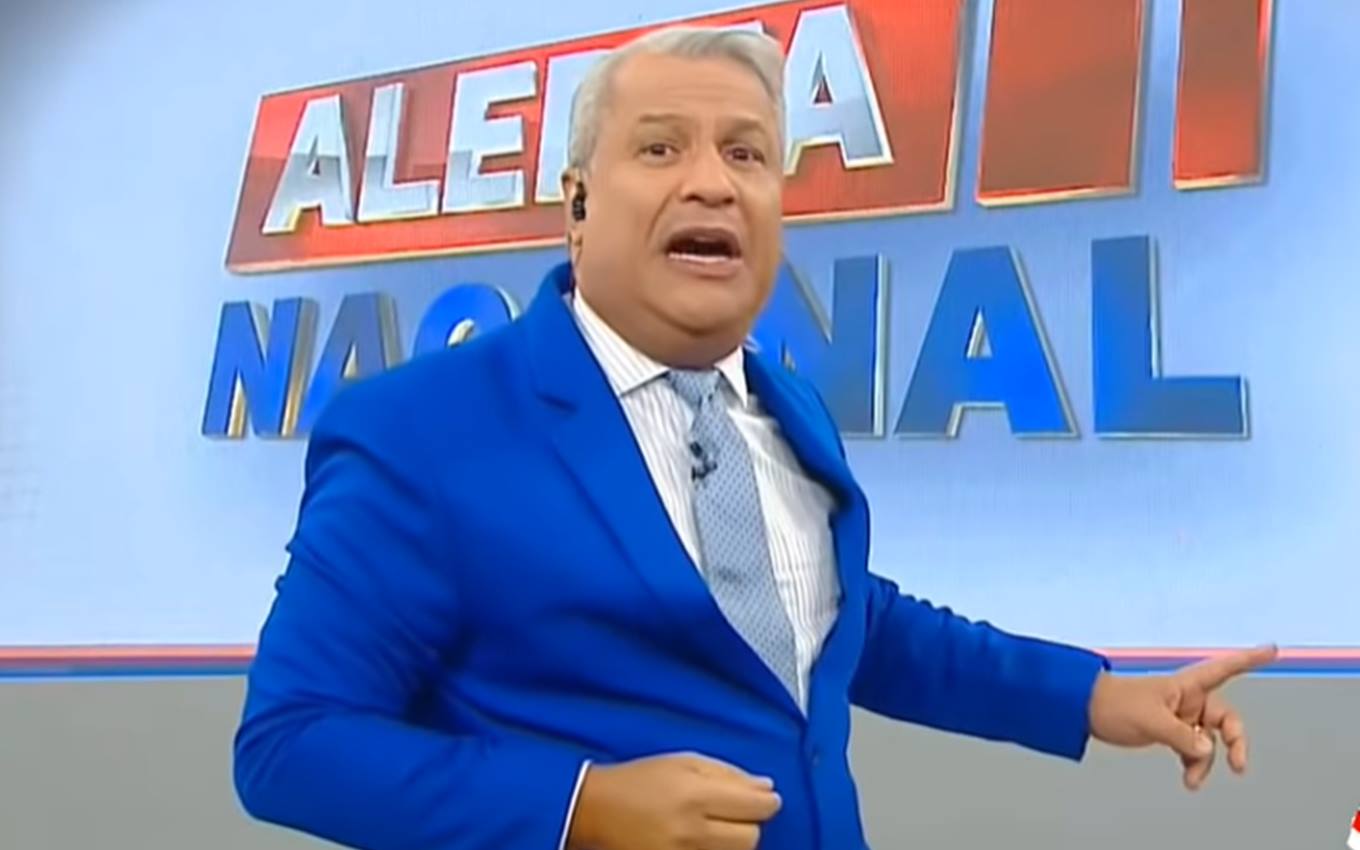 After feeling in my pocket the rejection by part of the population to Sikêra Jr., RedeTV! decided to comment on the homophobic speech committed by the presenter of the National Alert last Friday (25). In a statement, the station classified the event as a “regrettable episode” and said it hopes that the anchor will undergo a “personal and professional improvement”.

In the statement, RedeTV! he said that he values ​​”respect for sexual diversity and non-discrimination based on color, race, gender or religion”, that he has “plural programming and internal policies of inclusion in its broadest sense” and that he “strongly disapproves of all types of discrimination and prejudice”.

However, the station noted that Sikêra has already apologized to the audience and “to all who felt justifiably offended” by the presenter’s statements.

Sikêra Jr. became a target after saying live, in last Friday’s edition (25), that homosexuals are a “disgraceful race”. More videos with homophobic speeches given by the presenter on other occasions were once again shared by LGBTQ+ activists such as Pedro HMC, who joined the campaign with the Sleeping Giants to ask the companies that financed the program to withdraw their sponsorships.

This Wednesday (30), the presenter also lost the support of Caixa Econômica Federal, a public bank managed by Jair Bolsonaro’s team. The merchandising action scheduled to air this Wednesday (30) in the National Alert was transferred to TV Fama.

He will no longer have ads for the Delinea Corpus modeling belt, which would make two appearances on tonight’s show. Blindex also sought the article to communicate the withdrawal of investments in the National Alert for not agreeing with the presenter’s position.

In addition to the stampede of sponsors, Sikêra Jr. is also the target of a lawsuit filed by the National LGBTQI+ Alliance, which seeks compensation of R$ 5 million for moral damages, and another by the Federal Public Ministry of Rio Grande do Sul, which asks for R$ 10 million.

Check out RedeTV’s full note! about the presenter:

“Respect for sexual diversity and non-discrimination based on color, race, gender or religion is a tradition of the 22 years of existence of RedeTV!, which has plural programming and internal policies of inclusion in its broadest sense. The commitment to the LGBTQIA+ population is part of RedeTV!’s editorial and business values.

The station vehemently disapproves of all types of discrimination and prejudice. In this sense, RedeTV! comes public to express condemnation of any expression of homophobia. We also want to thank all our employees for helping to build an increasingly stronger and more plural company.

In the case of the regrettable episode involving presenter Sikêra Jr. on the eve of International LGBTQIA+ Pride Day, he publicly apologized during last Tuesday’s program, acknowledging the mistake of his statements to all who felt justifiably offended and to all its viewers, which will certainly serve for their personal and professional improvement.

Even so, RedeTV! emphasizes that such behavior does not represent, in any way, the station’s positioning and respect for diversity and the LGBTQIA+ population.

We understand that the exercise of tolerance and respect for differences are fundamental values ​​in a democratic society like Brazil.”